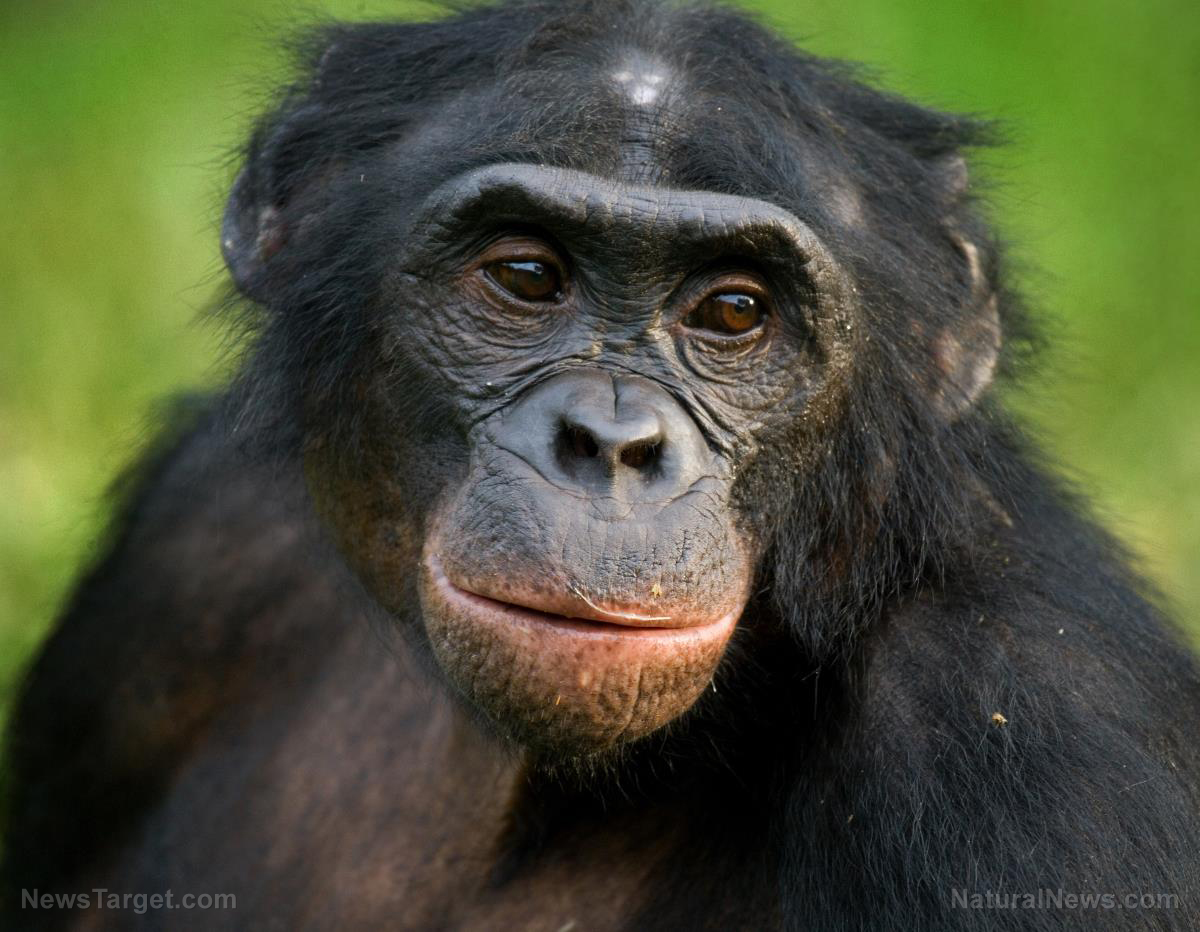 (Natural News) In the world of science things can get really, really crazy, and can sometimes strain ethical boundaries almost to breaking point. Scientists have been fascinated for centuries with the concept of a human-chimpanzee hybrid – known as a humanzee – and there have been reports dating as far back as the 11th century of such hybrids being born.

Now, renowned scientist, Gordon Gallup, is claiming that a humanzee was born in a Florida lab nearly 100 years ago, but that panicked scientists killed the “baby” after only a few weeks when they realized the moral and ethical implications of letting it live.

The Huffington Post reports that it is theoretically possible that a human and a chimpanzee could produce offspring:

Science fiction aside, it’s a serious question that has a long history of being asked because the answer is yes, it’s scientifically possible that a human-chimpanzee hybrid could exist. We share over 98 percent of our DNA with chimps, and while that one-plus percent is responsible for a lot of differences (just look at us side by side and that’s apparent), it’s still close enough that if the two species mated, a viable offspring could theoretically be produced.

Gallup claims that his former university professor told him that the humanzee baby was born at a lab in Orange Park, Florida. He told The Sun, “They inseminated a female chimpanzee with human semen from an undisclosed donor and claimed not only that pregnancy occurred but the pregnancy went full term and resulted in a live birth. But in the matter of days, or a few weeks, they began to consider the moral and ethical considerations and the infant was euthanised.”

The scientific community is likely to take Gallup’s claims seriously, since he is a respected evolutionary psychologist in addition to being a professor at the University of Albany. He is also renowned for having created the mirror “self-recognition” test which proved that primates could acknowledge their own reflection, and for coining the term humanzee.

According to Gallup, the professor who told him about the humanzee being born at the lab in Florida was also a well-respected scientist who worked at the Yerkes National Primate Research Center when it was still located in Orange Park, Florida. The center later moved to Emory University in Atlanta, Georgia.

Over the years there have been several other attempts to create humanzees, the most famous being the experiments of Russian biologist Ilya Ivanov who tried to create a breed of super-soldiers by implanting human sperm in female chimps. The experiments were a failure, and the project was abandoned. (Related: Stay current with real science at Scientific.news.)

Then, in 1967, researchers in China claimed that a female primate had successfully been impregnated with human sperm but had died when the scientists were forced to abandon the project. (Related: Bionic man warns of corporate-driven rise of robots; humanity may be in danger if ethics are not enforced.)

The most famous “humanzee” was a creature known as Oliver who had a protruding nose, walked on its hind legs and looked like a combination of a human and a chimp. Tests conducted in 1996, however, proved that Oliver had only 48 chromosomes and was not a real humanzee.

Gallup is convinced that humans could be crossbred with several other apes besides chimpanzees, including gorillas and orangutans. He also believes, however, that creating these hybrids would have “profound psychological and biological implications.” Not that that’s likely to prevent scientists from forging ahead.

When approached for comment about Gallup’s claims, a spokesperson for Yerkes National Primate Research Center said, “We have not been involved with any ‘humanzee’ experiments, but rather conduct and enable peer-reviewed research studies to help fight disease and improve human health.”