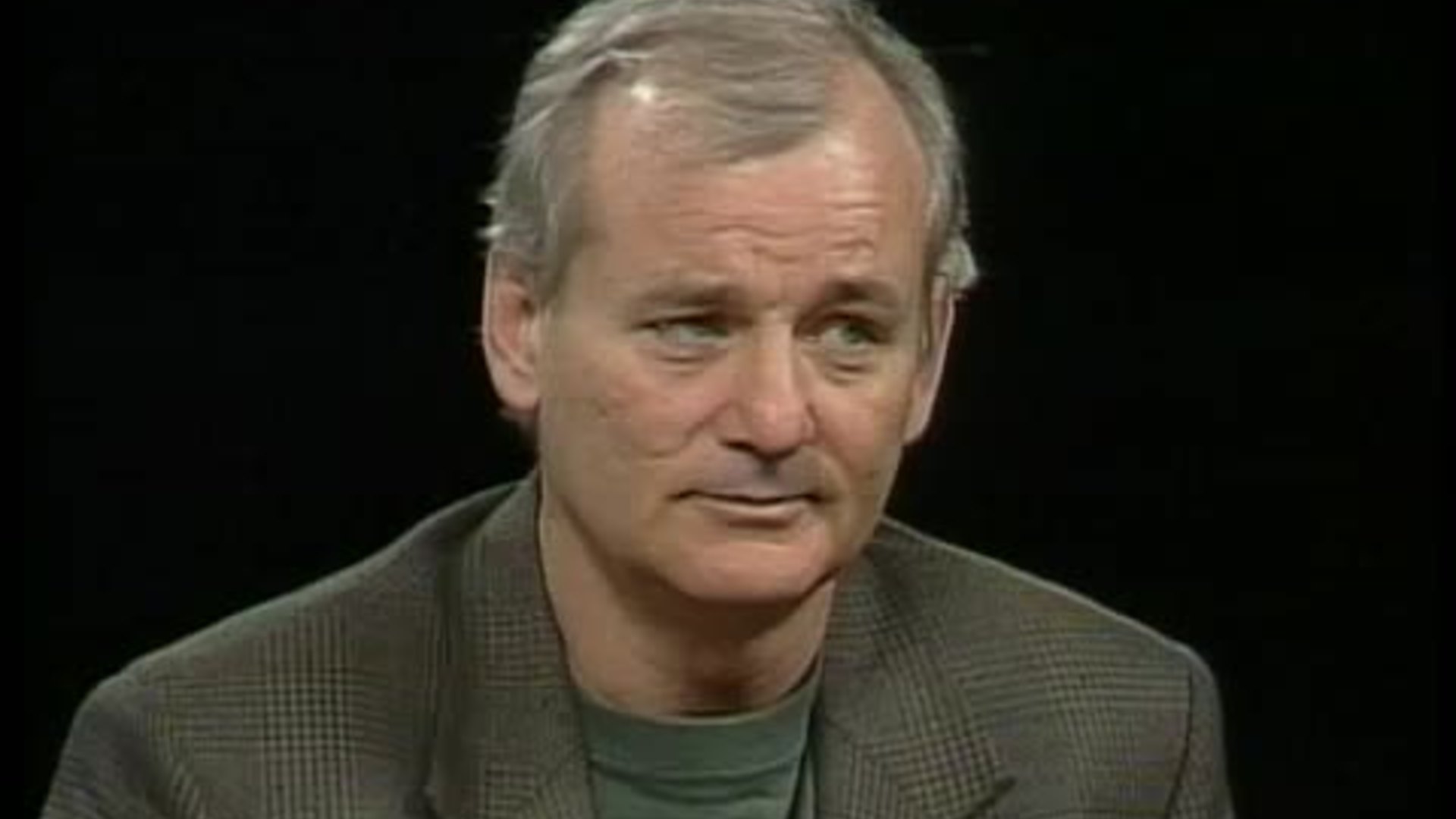 Oh boy. I bet there are a lot of Caddyshack

(and a million other movies/shows) fans, that are really unhappy.

This past week one of the greatest comedians of the last half-century, Bill Murray

, sat down for an interesting and honest interview on CNBC.

During the interview, Murray relayed the thoughts of one of his conservative friends who explained to the comedian why he simply cannot stand Democrat politics.

Now, Murray is not generally someone who sides with conservative politicians but he seems to agree with his friend that today’s Democrat Party leaves a lot to be desired. Here’s what the funnyman had to say:

The state of US politics, according to Bill Murray. pic.twitter.com/k4tzZHK2wb

When asked if there was hope for healing across the political divide, Murray sounded a worried note and said he just wasn’t sure our differences could easily be ironed out.

He argued first that many popular figures today were constantly speaking out in ways that divide people, and that more of us need to be speaking to the things that unite us instead.

Murray then went on to relay the story of his friend, conservative comedy writer, Jim Downey.

He says, no no, I just think the way the Democrats handle things is poor, the way they try to pick out little pieces…where [they say] ‘we represent the Hispanics, we represent LGBTQ’ or something. And they’re not speaking to everyone at once. It’s almost demeaning to say ‘I’m choosing you because you’re a splinter group or you’re a certain minority group.’

There’s almost a resentment…you’re separated again by a politician. You’re my people, I’m in control of you, and I represent you. Instead of thinking each citizen has the right to be respected as a citizen first under the laws of the country.”

Murray isn’t generally known as an overly political person, or even someone who normally comments on the current political zeitgeist, but he’s hit the nail on the head with this commentary.

We are a nation constantly being divided by the political and cultural elites, which is why most Americans are turning off the mainstream media outlets, Hollywood, and other traditional sources of news and entertainment. We’re tired of being divided and we’re looking for entertainment, news, and culture that wants to unite us.