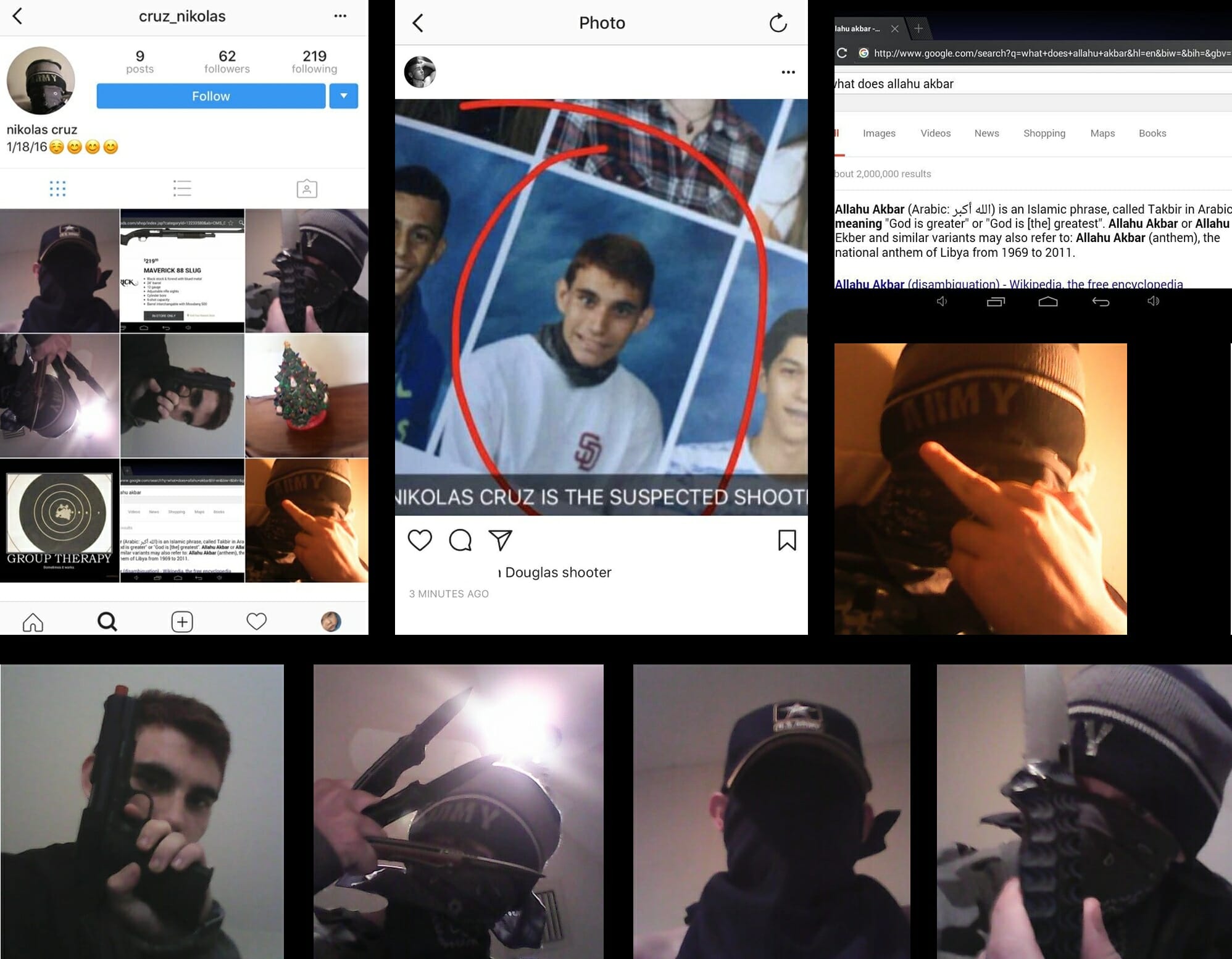 The mass murderer was immersed in Islamic and leftwing hate.

Nicolas Cruz has been arrested after opening fire on a Florida high school on Ash Wednesday, leaving as many as 17 dead and up to 50 injured. According to a former math teacher of Cruz at the school, he had been previously identified as a security threat and had been informed last year that he wouldn’t be allowed on campus with a backpack.

Here are some screenshots from  his social media pages. Scroll down for video.

Here are some of Nicholas Cruz’s groups on Facebook:

An Instagram page  belonging to Cruz showed pictures of guns and knives.

shooting at stoneman douglas high school in Parkland florida (broward county). wish the best to the families who suffered in this pic.twitter.com/GtvFN9Lq2Y

FOX News: The suspected gunman arrested in connection with Wednesday’s shooting at a Florida high school was identified as Nicolas Cruz, a U.S. official told The Associated Press.

Local media reported he was an 18-year-old former student of Marjory Stoneman Douglas High School in Parkland, north of Miami. While some teachers said he demonstrated warning signs, Superintendent Robert Runcie said he was not aware of any specific warnings the school district had received regarding the shooter.

An Instagram page apparently belonging to Cruz showed pictures of guns and knives.

One student told WJXT that “everyone predicted” the shooting, which killed multiple people, according to police.

“Honestly, a lot of people were saying it was gonna be him,” the unnamed student told the news station. He said kids joked around that the student would be the one to “shoot up the school.”

“It turns out, everyone predicted it,” the student said, adding the suspect knew the layout of the school.

“Yeah, he was on the third floor. He knows the school layout, he knows where everyone would be at as of right now,” the student said. “He’s been with us in fire drills, he’s prepared for this stuff.”

Sheriff Scott Israel said he didn’t know why the student left the school, as he was not currently enrolled.

A teacher at the high school told the Miami Herald the suspect was seen as a potential threat in the past, as he allegedly threatened students last year.

“We were told last year that he wasn’t allowed on campus with a backpack on him,” Jim Gard, who claimed to be a former teacher of the suspect’s, told the Herald. “There were problems with him last year threatening students, and I guess he was asked to leave campus.”

One student told WSVN he “stayed clear of [the suspect] most of the time.”

“My time in alternate school, I did not want to be with him at all because I didn’t want to cause any conflict with him, because of the impression he gave off,” the student said of the shooter. 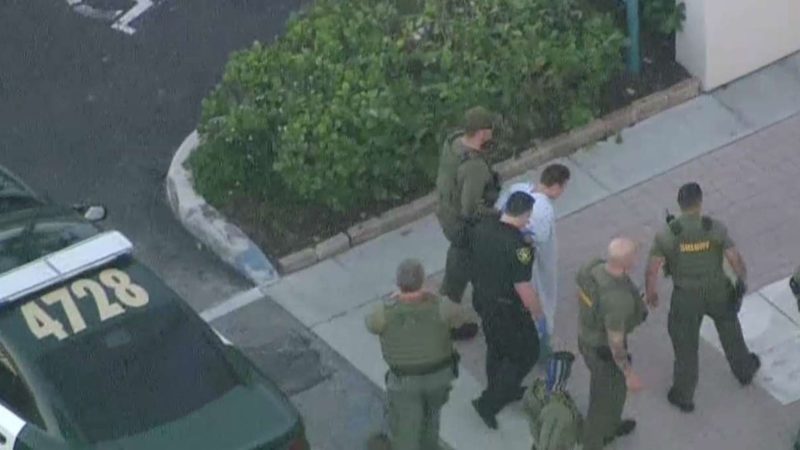 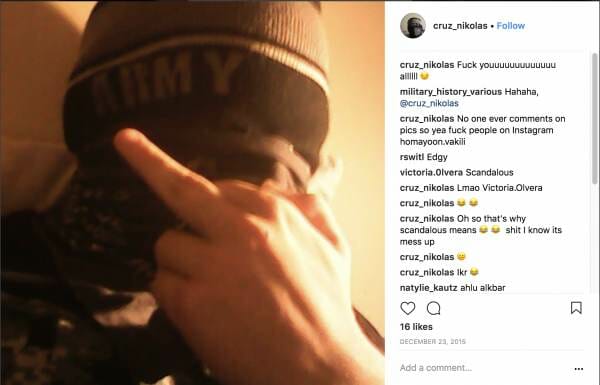 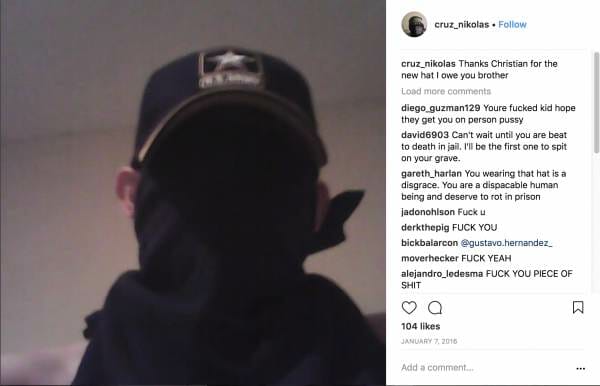 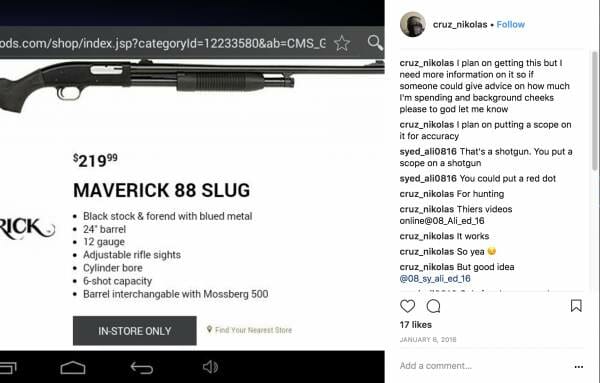 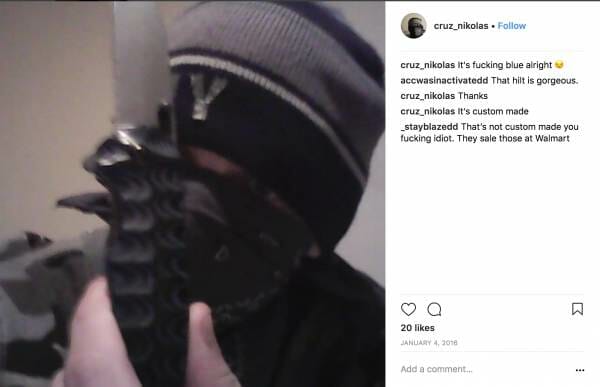 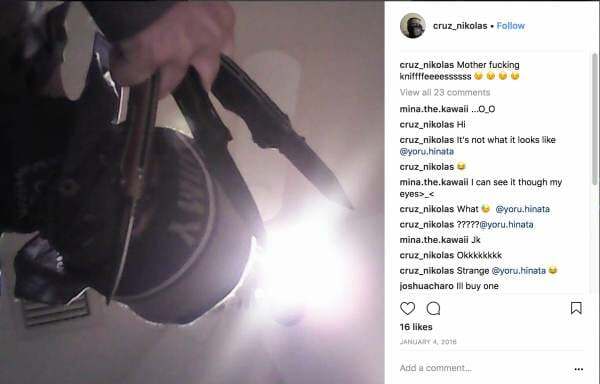 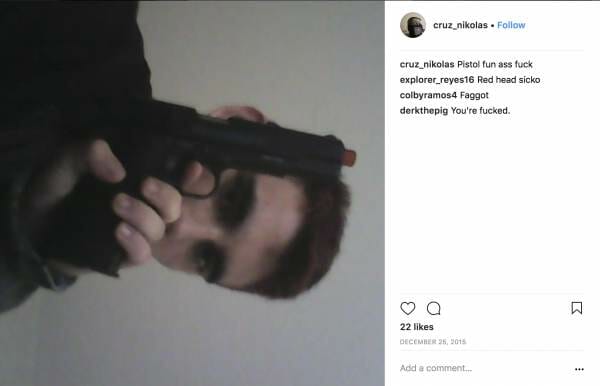 If The High Number Of Frontline Health Workers Rejecting The Vaccine Does Not Tell You The Truth Of The Matter, Nothing Will!
January 16th, 2021 Sons of Liberty Media