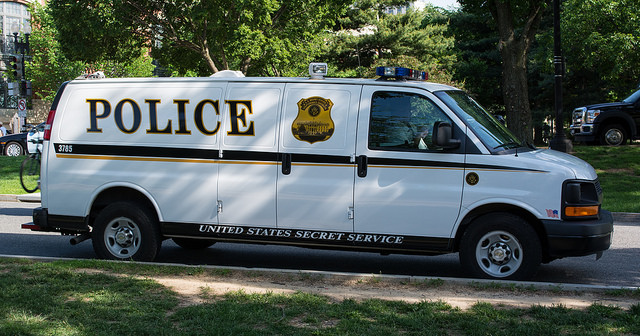 Did the Secret Service have foreknowledge of the Valentine’s Day massacre?

PARKLAND, Fla. (INTELLIHUB) — According to a senior at Stoneman Douglas High School who appeared on The Alex Jones ShowThursday, United States Secret Service personnel were on the ground at the school several weeks before the shooting to change security protocols.

Jalen Martin told the Texas talk show host that a teacher of his had confirmed that indeed the Secret Service was present at the school a few weeks prior.

The student’s testimony dovetails with buried reports that a fire drill and an active shooter drill were, in fact, already scheduled for Valentine’s Day.

Martin said there had already been one fire drill earlier Wednesday morning before the alarm went off for a second time which prompted the principal to announce over the loudspeaker for all students to evacuate.

Additionally, a teacher at the school told MSNBC’s Rachal Maddow that her and other staff were told at the beginning of the semester that an active shooting drill would be taking place sometime during the semester and that the drill would be unannounced.

Why would the Secret Service have changed security protocols at the Stoneman Douglas High School, unannounced to teachers and other staff, just weeks before the shooting?

Why would the @SecretService have changed security protocols at the #StonemanDouglas #HighSchool, unannounced to teachers and other staff, just weeks before the shooting? #schoolshooting Please take the poll and RT!

What role did the deep state play in the shooting?