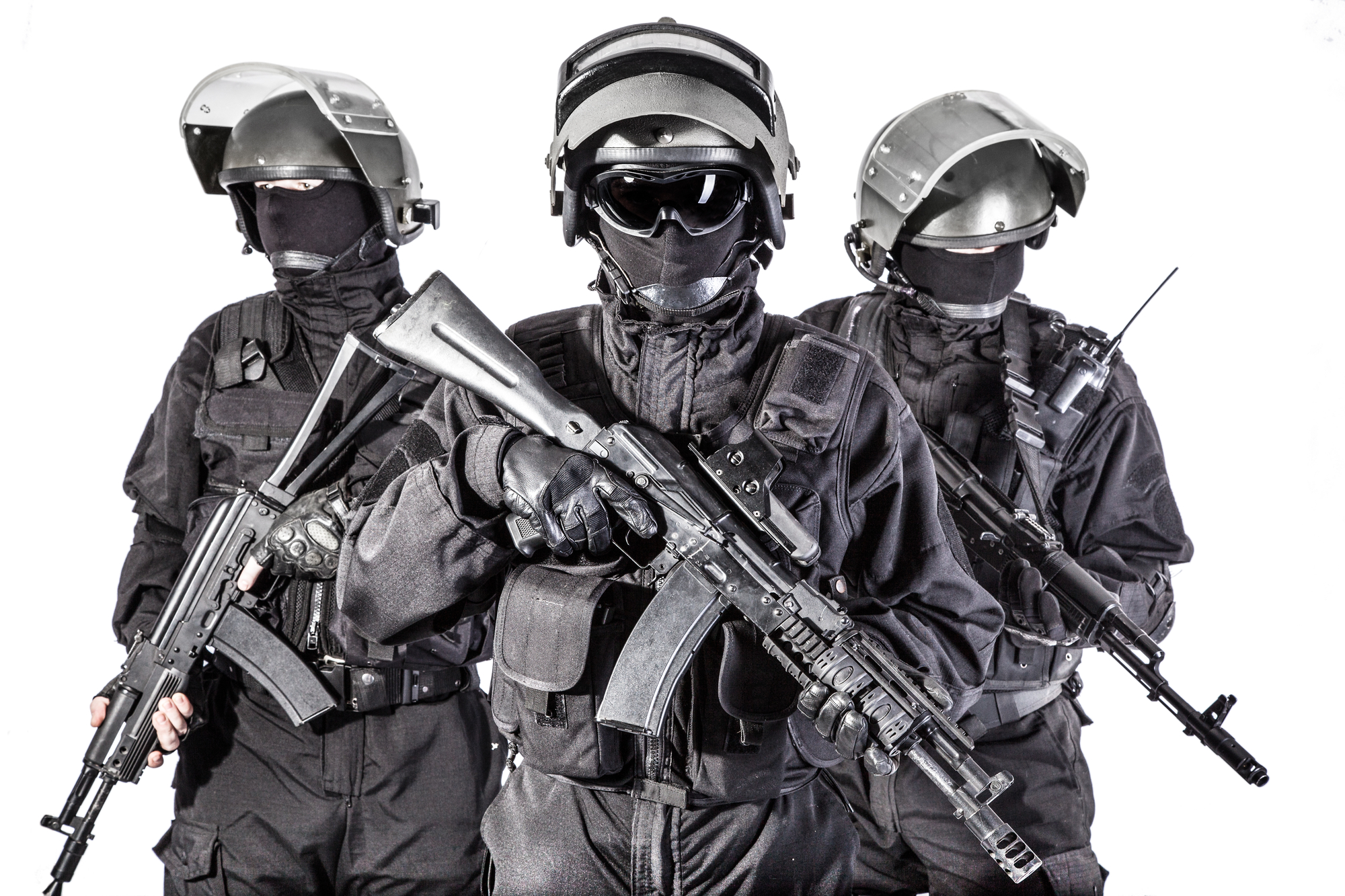 Florida ‘code red’ active shooter drill with “fake guns” went live, several eyewitnesses suggest. Did police use the wrong type of ammo (i.e. live rounds I.L.O. blanks) or did another element capitalize on the drill by hijacking it and taking it hot?

PARKLAND, Fla. (INTELLIHUB) — Many credible sources, including students, parents, and teachers of the school have openly admitted on camera that they were told at one point or another prior to the Valentine’s Day shooting that a “code red” active shooter drill would be taking place.

Stoneman Douglas H.S. Freshman Kelsey Friend told CNN on Thursday, that she heard whispers from fellow classmates on the day of the shooting that police would be conducting an active shooter drill using “fake guns.”

“We had rumors going around the school that police would do a fake code red with fake guns, not actual, but sounding real and I thought at the beginning that this just wasn’t real and that this was just drills […] until I saw my teacher dead on the floor.

The freshman said that she was hiding behind the teacher’s desk with 15-20 other students when her teacher was shot in the doorway of the classroom.

Friend, who seems traumatized, told CNN that her and her classmates were whisked to safety when SWAT made their entry and evacuated them over an hour later.

“The SWAT team actually came and got us and said that it was all okay,” she explained. “Once we were escorted out of the classroom I did see Mr. Beagle’s body out the corner of my eyes through the stairwell and I did see blood and I saw two students, unfortunately, curled up in balls.

“Going down the stairs I saw more blood, backpacks everywhere,” she said. “It was like a movie scene and there was gunpowder all over the floor. […] It was just so real but felt so fake at the same time.”

Another student told a Texas News station that she saw “weird dust on the floor” after shots were fired and admits that drills were being conducted on the day of the shooting.

“It was pretty terrifying because they were all putting us through drills — we thought this was a drill but it wasn’t and then we just started hearing gunshots,” another student told KPRC 2 shortly after the shooting.

And if that’s not enough, the student said that there were “three shooters” and described one of them as “some other kid” (as in, not the suspect, Nikolas Cruz) and gestured as if the person she saw was wearing a tactical vest and a mask.

Another student who attends Stoneman Douglas H.S., a senior named David Hogg, also told CNN that he too thought the shooting was a drill.

“[…] we actually thought that this was a drill at first and an extremely realistic one at that,” Hogg explained. “I thought that because of the extremely well-executed response of the janitor and everybody else but while we were in there we soon found out this was anything but a drill.”

Gunpowder residue and wadding is often expelled in great quantities when blank rounds are fired.

So, the question is: Who took the drill live? Who fired live rounds?

Please take the following poll and retweet it.