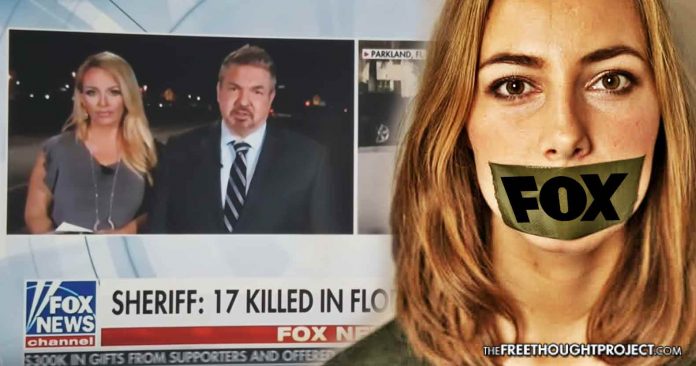 Stephen Paddock, Omar Mateen, Gavin Long, Eric Harris, Dylan Klebold, James Holmes, and now, Nikolas Cruz all have one thing in common other than the mass murders they carried out. They were all reportedly taking prescription drugs which alter their state of mind and carry a host of negative side effects ranging from aggression and suicide to homicidal ideation.

Suicide, birth defects, heart problems, hostility, violence, aggression, hallucinations, self-harm, delusional thinking, homicidal ideation, and death are just a few of the side effects caused by the medication taken by the monsters named above, some of which are known as SSRIs (selective serotonin reuptake inhibitors), or antidepressants.

The issue of psychotropic medication playing a role in mass shootings is not some conspiracy theory. It is very real and the drug manufacturers list these potentially deadly side effects on the very inserts of every one of these drugs. But the mainstream media and the government continue to ignore or suppress this information. Why is that?

In a clear example of how beholden mainstream media is to the pharmaceutical industries who manufacture and market these drugs, FOX News’ Sean Hannity was recorded this week, blatantly cutting off a reporter who dared mention Nikolas Cruz’s reported association with antidepressants.

In a news segment this week, Hannity was interviewing radio talk show host, Gina Loudon who tried to bring up Cruz’s association with SSRIs.

“I think we have to take a hard look at one thing we’re not talking about yet too, Sean, and that is psychotropic drugs,” Loudon says.

“My guess is, we’ll find out like most of these shooters…..” she says, just before Hannity jumps in to silence her.

Hannity then shuts up Loudon and moves to the doctor next to her. Just like that, all talk which was implicating big pharma in their role in mass shootings was effectively silenced.