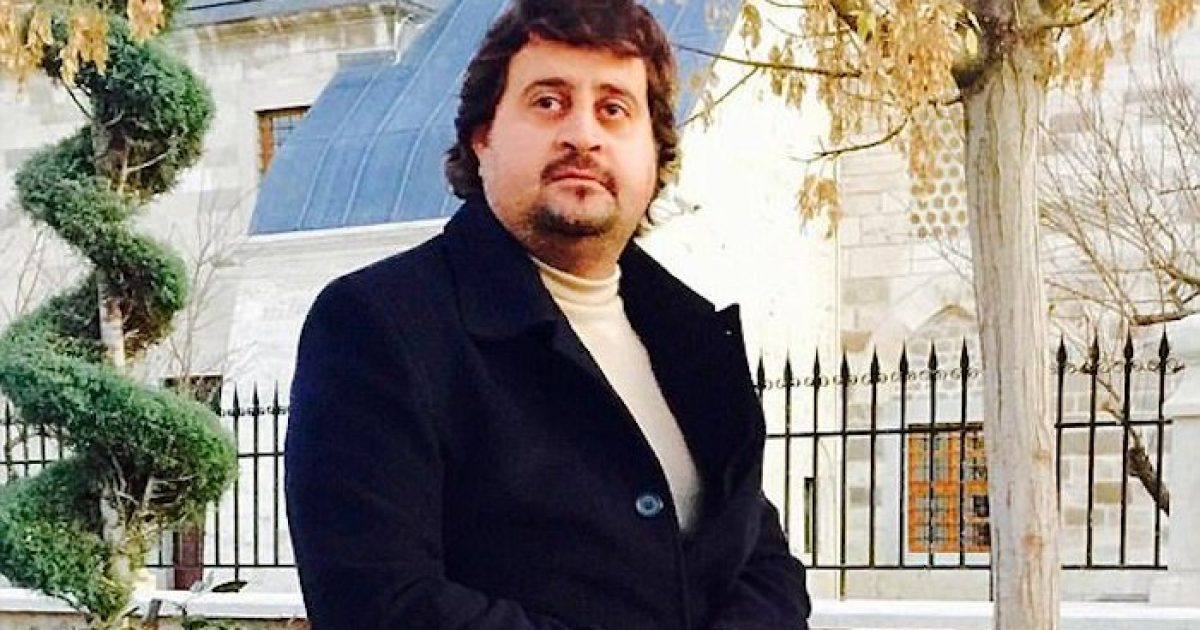 Al-Sadoon said: “It was all about money – people exaggerating sometimes what they see.’ He blamed the British legal system ‘for making it so easy.’”

Indeed. British authorities, primed with endless victimhood posturing by Muslims in Britain, were ready and willing to see British troops in Iraq as abusive, racist, “Islamophobic” louts, and eager to pay for such stories.

This is why we see so many “anti-Muslim hate crimes” faked by Muslims in the U.S. and the West in general: becoming a victim brings one laudatory press attention, and in many cases money and special favors.

“‘It was a racket, all of it’: Iraqi refugee admits faking hundreds of compensation claims against British troops while working for man paid £1.6m by law firm,” by Miles Dilworth, Daily Mail, February 14, 2018 (thanks to David):

An Iraqi refugee has admitted arranging hundreds of fake abuse claims against British soldiers in Iraq.

Basim Al-Sadoon, 37, said the racket he was involved in was aimed at winning payouts from the Ministry of Defence.

Mr Al-Sadoon ran an office in Basra where he handled accusations made by locals against the British Army.

‘It was a racket, all of it,’ he told The Sun. ‘All these people cared about was money. It was like a claims factory and it didn’t matter if the claims were true or false.’

Mr Al-Sadoon said he helped to find more than 300 clients.

He said: ‘It was all about money – people exaggerating sometimes what they see.’

He blamed the British legal system ‘for making it so easy’.

Leigh Day denied wrongdoing and said the firm had no knowledge of the scheme and pledged to take action if claims were found to be without merit.

Mr Al-Sadoon said many clients obtained forged documents from Iraqi officials. He said: ‘People were bringing papers randomly – there were no specific standards to accept cases. You can collect some case elements.

‘After that you start your story. If you have an old spot on your body from old torture, you can use it as evidence against MoD.

‘If you get a slap in the face, you can say it was a stick or a gun. If you have been jailed for 24 hours you’ll say they put me in a very bad place – I have psychiatric problems. In Iraq it’s easy to get doctors’ papers backing claims.

‘Doctors for cash can give you many reports. Claims were exaggerated to make money.’

Mr Al-Sadoon, who lives in Denmark, lodged his own fake claim against British soldiers through Leigh Day. He said he would now withdraw the case.

Mr Younis has denied wrongdoing. He told The Sun: ‘These allegations are false. Iraqi claimants who came via Mr Al-Sadoon were referred to Leigh Day if they had supporting evidence….