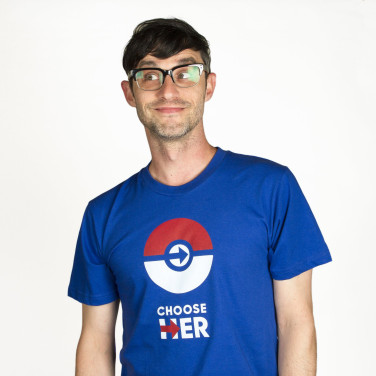 From Daily Mail: The United States Army will no longer require recruits to show they can throw hand grenades 25 meters because many of them can’t throw the explosive far enough, it revealed on Friday.

The Army says that starting next summer it will remove the requirement from its Basic Combat Training because it takes too much time to teach enlistees to throw grenades at an adequate distance. The new policy was reported by Military.com.

‘What we have found is it is taking far, far too much time,’ said Maj. Gen. Malcolm Frost, the commanding general of the US Army Center of Initial Military Training. ‘It’s taking three to four times as much time … just to qualify folks on the hand grenade course than we had designated so what is happening is it is taking away from other aspects of training.’

‘We are finding that there are a large number of trainees that come in that quite frankly just physically don’t have the capacity to throw a hand grenade 20 to 25 to 30 meters,’ he said. ‘In 10 weeks, we are on a 48-hour period; you are just not going to be able to teach someone how to throw if they haven’t thrown growing up.’

Recruits will also no longer be required to successfully pass the land navigation course in order to graduate.

But the Army says that enlistees will still receive the same amount of training in hand grenade proficiency and land navigation, which will be incorporated into existing training regimens.

Many who are critical of the army’s recent attempts to recruit women jumped on the news to blame increased diversity in the army for the drop in physical demands.

On Facebook, John Clayton wrote: ‘Army to lower hand grenade requirements because women do not have the strength to throw it far enough to meet existing requirements to graduate SMH.’

‘One of my female soldiers couldn’t throw a grenade so she couldn’t deploy,’ wrote Anthony Anderson. ‘This generation is just weak and lazy, and think they deserve everything.’

‘When you turn your military into a social experiment, you get these kind of results,’ wrote Zac Booterbaugh.

Others on Facebook say that women and men among the younger generation are spending too much time indoors.