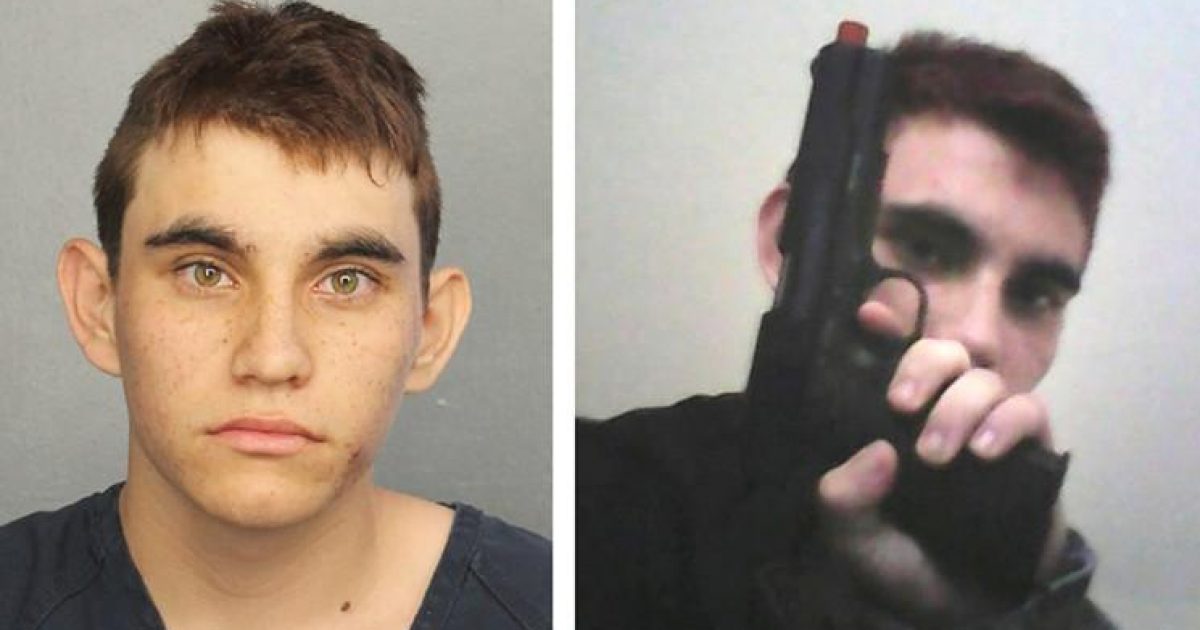 If you are familiar with the Jason Bourne films

, then you are aware of the concept of mind control of an individual to engage in certain behavior, namely assassinations.

Often, Hollywood puts out movies about technology that either exists or will exist in the near future, and the reality is that the Central Intelligence Agency has not only admitted to mind control technology, but also has a patent for a drug that is used for such control.

Here’s the documentation of their admission concerning MK Ultra. 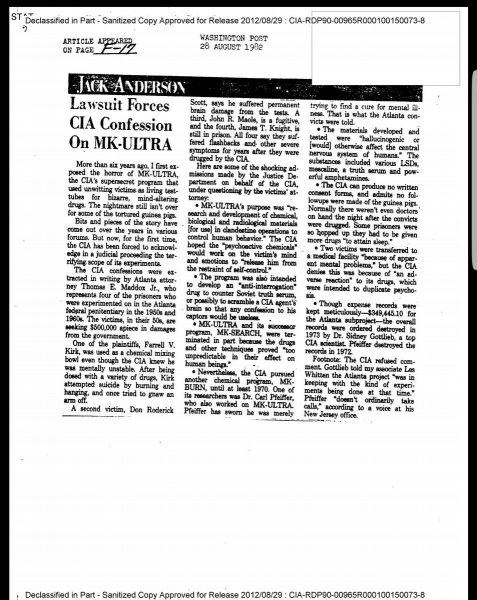 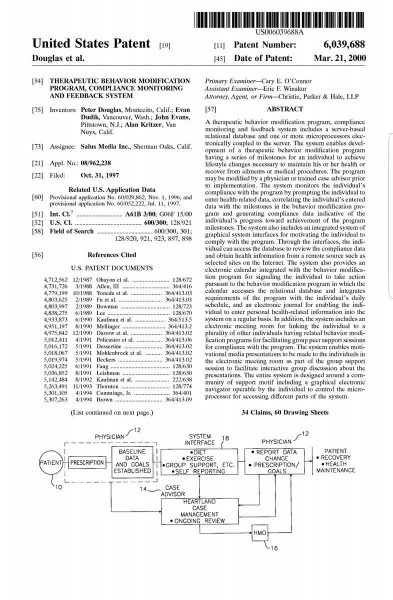 That’s not all, many people are well aware that the Select Committee on Intelligence and the Subcommittee on Health and Scientific Research of the Committee on Human Resources of the United States Senate was informed of MK Ultra back in 1977.

Following the shooting in Florida, the person known as #QAnon put forth a bit of information that pointed right back to MK Ultra.  Take a look at this brief report.

What’s even more interesting is this tie into cell phone technology, mixed with psychotropic drugs and mind control.

As far as I know, none of these school shootings existed before cell phone technology.  That’s not to say that has to be used, but it is an interesting fact to consider.

We do know that Nikolas Cruz did say that he heard voices telling him how to carry out the attack.  This would tie in perfectly with MK Ultra.  It would also tie in with demonic possession.

William Cooper, in his book “Behold A Pale Horse

,” predicted how the government would work with such things in order to push people to demand gun confiscation laws.

“The government encouraged the manufacture and importation of military firearms for the criminals to use. This is intended to foster a feeling of insecurity, which would lead the American people to voluntarily disarm themselves by passing laws against firearms. Using drugs and hypnosis on mental patients in a process called Orion, the CIA inculcated the desire in these people to open fire on schoolyards and thus inflame the anti-gun lobby. This plan is well underway, and so far is working perfectly. The middle class is begging the government to do away with the 2nd amendment.” (William Cooper, Behold A Pale Horse, page 225)

This all has a purpose.  That purpose is to manipulate the people.

As David Risselada recently warned in his excellent piece To Discredit and Destroy American Government:

When the public as a whole turns to government for solutions they will get them in the form of more ineffective laws, more control and in the end, socialism.

Americans need to realize that the defense of their schools and communities is their responsibility, not the government’s.

That is what the militia in the Second Amendment is for, the people having the power to provide security for themselves, to protect life and liberty.

The more power we give government to fix our problems, the more the control we have over them diminishes.

Keep that in mind as the media and even our own children are being used against us in this effort.  Just take a look at the former FBI son’s pitiful excuse for an interview in which he can’t even remember his lines to say, while other students can clearly speak about their experience at the school that day, even voicing their belief that Cruz did not start the shooting and that there were multiple shooters.

David Hogg, one of the acting students recruited by the same minds behind the anti-Trump Women’s March, is having trouble reciting his lines: pic.twitter.com/D6dolHEJVT

So, you can see the documentation, you can view the evidence, and you can see what is taking place in our culture. I’m not saying the shooting is tied to MK Ultra, but I am saying that given the evidence and the tips from #QAnon, it does appear that they point in that direction.

Is a conspiracy in the Florida shooting so far-fetched here, America?  Or have Americans become so blind and enslaved they don’t even recognize how late the hour actually is?