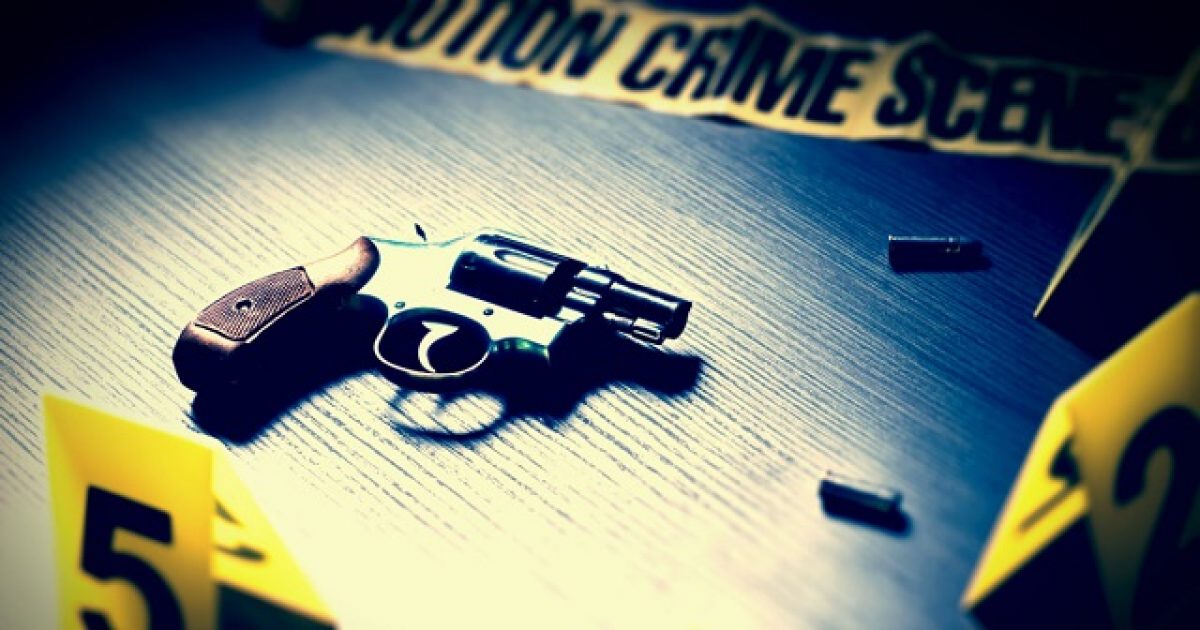 If you keep an eye on the media these days, you may notice that whenever they talk about guns, they talk about “gun homicide” as well. As if these two figures are inextricably linked and tell the whole story of the gun debate.

It’s simply not so.

An interesting graph that appeared on Facebook reminded me of the lies the anti-gunners tell using cherry-picked crime stats.

Trending: The Suspicions Over the Anti-Gun Parkland Kids Grows

Notice that it measures the international homicide rate as well as the per capita gun ownership rate. Right off the bat, I will tell you that this graph is skewed to favor our side of the aisle. It only contains a small set of the nations in the world and really doesn’t tell the complete story.

Here’s a more complete graph and I think we can all admit that our nation has some work to do:

But this next chart probably does the best job laying out our homicide rate compared to legal gun ownership.

From the Crime Prevention Research Center:

What most people don’t understand is that homicides are not the same as murders.  Homicides add together murders and justifiable homicides (when a police officer or a civilian kills someone in self-defense).  The homicide rates are likely underestimated in a number of countries, particularly the worse ones.  In Venezuela, in 2015, the government claims that there were 18,000 murders, while the independent Venezuelan Violence Observatory says the number is almost 28,000.

The reality is that if you exclude the USA then the chart seems to indicate that the more access to firearms that the public has the lower the homicide rate.

Our opponents would argue that this chart is still misleading because it compares us to the developing world – and we should just be comparing ourselves to the developed world (read – the West).

So let’s try this chart:

Yet again, excluding the USA would seem to prove that guns help deter homicide… not add to them.

Obviously, our homicide rate is higher than most of our fellow “developed” nations.

But there are a lot of reasons for this, and guns probably isn’t one of them. (Though in America guns are most popular with those looking to commit homicide.)

One example that could skew the data and make the US “look worse” than it should, other countries misrepresent their own homicide data. In South America, Venezuela, Argentina, and Brazil all dial down their homicide data, underreporting homicides by the thousands (and perhaps more).

England and Wales may be the worst at misrepresenting their data. They only count homicides if they get a conviction! So all unsolved homicides, don’t count in their data! In the USA, causing a death by dangerous driving is considered homicide, not so in England and Wales. In fact, if the USA handled our homicide data the way that England does, our homicide rate would be cut by more than half!

France and Switzerland (and several other European countries) also handle their homicide data differently than we do. In these countries attempted and completed homicides are not separated into different groups, so comparing them to our rates is simply illogical. (Also, in Switzerland while the number of firearms per 100 people is fewer than here in the USA, some 40% of Swiss residents own a firearm and yet the homicide rate is miniscule.)

The point to all of this?

There is no correlation to ease of gun availability and higher crime rates. There just isn’t.

In fact, a good argument could be made that just the opposite is true.

Also, widespread gun ownership has been a hallmark of our nation for over 200+ years. Yet, only in the last few decades has the problem of mass shootings become a cultural issue. This truth would seem to point to something other than gun availability as the problem in our society today.

It’s not the guns that are the problem in America today, it’s the modern culture, and until we start dealing with our cultural problems… it’s likely the violence will continue.

Article posted with permission from Constitution.com.