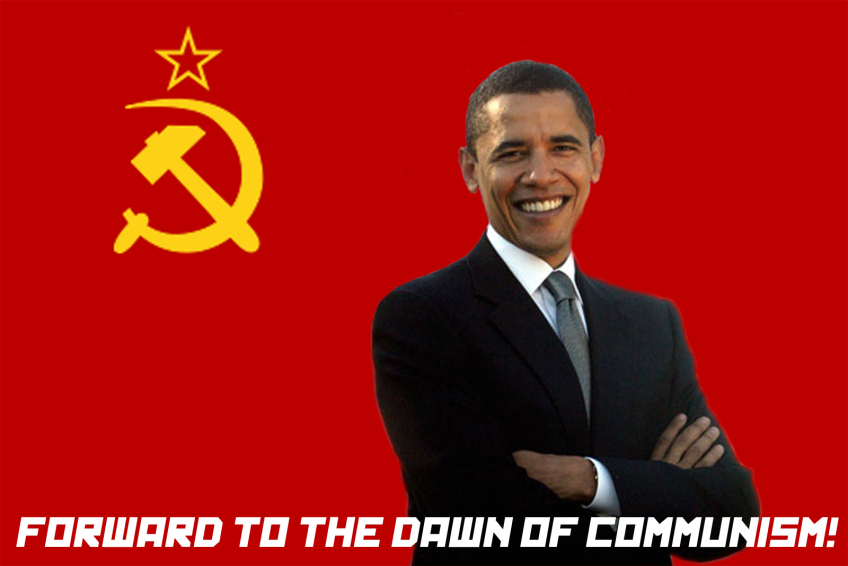 (Natural News) Ami Horowitz from PragerU recently took to the streets of New York City to see if students and young adults living around New York University (NYU) could discern whether certain quotes came from the Communist Manifesto or the 2016 Democratic Party platform – and the responses he received are nothing short of eye-opening.

Horowitz presented six different quotes and asked people on the street to determine whether they were communist talking points or Democratic talking points. The quotes included:

“We will push for a societal transformation.”

“We have established new classes, new conditions of oppressions, new forms of struggles that replace the old ones.”

“The racial, wealth, and income gaps are the result of policies that discriminate against people.”

“Disparities in wealth cannot be solved by the free market.”

“We will challenge and dismantle the structures that define lasting racial, economic, political, and social inequity.”

“The system is not working. We have rigged the economy.”

In the following video, watch as the individuals Horowitz approached express difficulty in making these determinations. The whole point of the video, of course, is to show that the Democratic Party platform is virtually indistinguishable from that espoused by communists that have murdered tens of millions of people throughout history.

Being a Democrat in 2018 makes you a communist

As you’ll notice in the video, the first quote, “We will push for a societal transformation,” was a tough one for the first few people asked. Since it sounds extreme on the surface, the first few people were quick to say that it comes from the Communist Manifesto. A woman is even seen becoming flabbergasted, asking aloud, “What?!? That’s majorly communist!”

And she would be right. But it also comes from the Democratic Party platform, which shouldn’t really be all that difficult to digest considering the Democrats love to talk about “hope and change” – this being the campaign platform of former President Barack Obama.

When it came to the second quote, “We have established new classes, new conditions of oppressions, new forms of struggles that replace the old ones,” the first person immediately said it came from the Communist Manifesto. But his friend, who thought she was the interview was a trick, stated that she thought all the quotes were actually Democratic. In this case, she was wrong.

But, again, is it really all that surprising that this was also a toughie, considering that the Democrats love to talk about oppression and struggle – always pointing at the “white man” and blaming him for all of societies problems? This was a communist tactic, too, and it seems as though the Democrats actually pulled it right out of the Communist Manifesto and made it their own.

As far as the third quote, “The racial, wealth and income gaps are the result of policies that discriminate against people,” several of those asked were quick to answer correctly: the Democratic Party. But one individual, obviously frustrated that he had been getting many of the answers wrong, immediately recoiled in confusion.

The same woman who gave the “majorly communist” answer to the earlier question offered similar commentary when answering wrong about the source of the quote, “Disparities in wealth cannot be solved by the free market” – as did most of the others. Almost all of them were sure that this quote was pulled from the Communist Manifesto, when in fact it comes right from the Democratic Party platform.

“That sounded just like the Communist Manifesto,” another person retorted, absolutely befuddled that being a Democrat in 2018 basically means you’re a communist.

Be sure to watch this video in its entirety. It’s both disturbing and entertaining, and really shines a light on the Democratic Party and its true agenda.