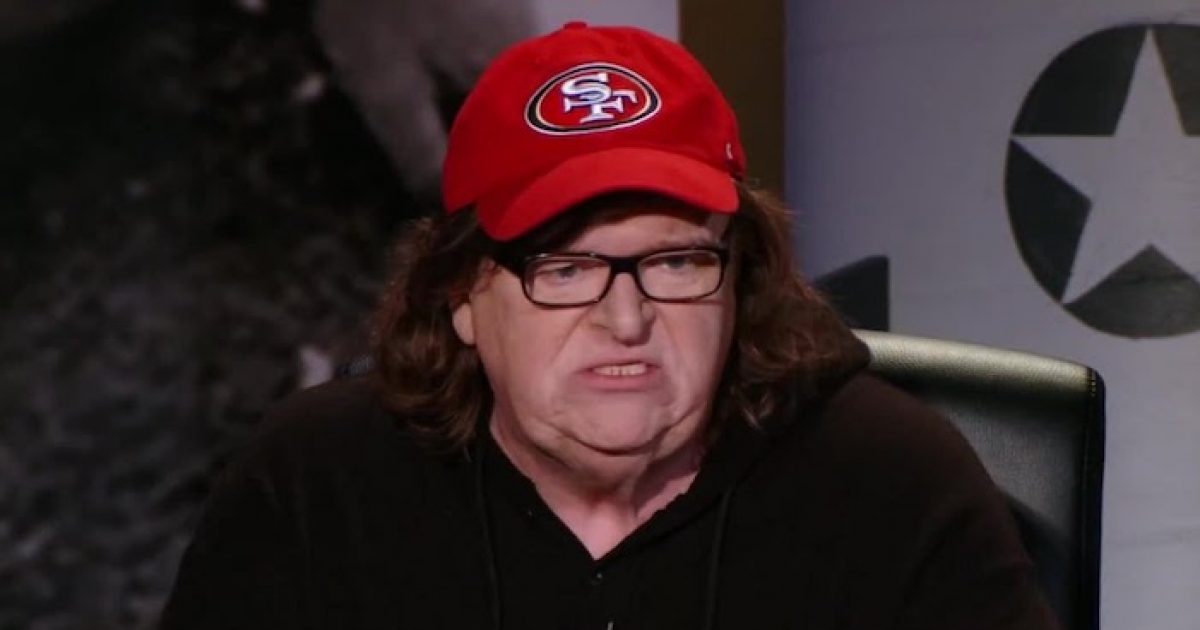 You remember when the NRA conquered all that territory and collected the jizya from non-NRA members.

You remember when the NRA forced all those female non-NRA members into sex slavery.

You remember the NRA’s series of grisly public beheadings.

You remember when the NRA called upon its members to murder civilians in the U.S. and Europe by shooting them, or knifing them, or running over them with cars.

Michael Moore here demonstrates that he knows nothing about either the NRA or the Islamic State (ISIS).

“The NRA is a terrorist organization,” Moore wrote in a tweet that went viral. “The media should speak of the NRA in the same way they do ISIS.”

“Total ISIS-inspired deaths in US = 79,” the Academy Award-winner wrote, adding, “Thanks to the NRA & the politicians they buy, we’ve had 1.2 MILLION American gun deaths since John Lennon was shot dead in NYC #NRAKillsKids.”

While Moore, many in the mainstream media, and left-wing activists and politicians have blamed the NRA for last week’s deadly shooting, it has been revealed that there were more than enough warning signs — here and here — that, if investigated by the FBI and local authorities, could’ve thwarted Cruz….