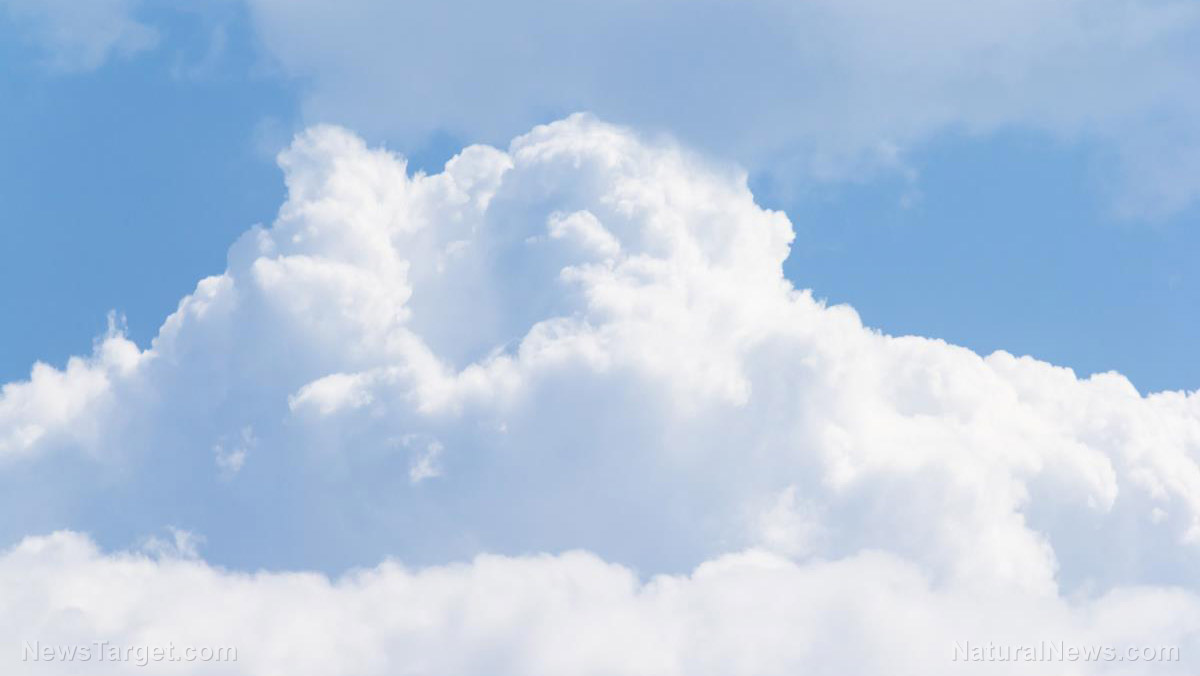 (Natural News) Local efforts to reduce air pollution may not be enough to eliminate the possibility of severe weather conditions because of widespread aerosol use, according to new research.

To be more specific, aerosols that have been released into the atmosphere can affect cloud formations and even influence weather patterns, according to researchers from the University of Arizona and Texas A&M University. What’s more, the effects of the aerosols can be seen over regions up to many thousands of miles away from the places where they were originally released. This could have massive implications in the study of meteorology, particularly in trying to determine which ones have positive and negative effects when they are released into the atmosphere.

According to Tim Logan, an instructional assistant professor in atmospheric sciences at Texas A&M, aerosols can still have notable effects on local weather despite not influencing them directly. “Aerosols indirectly affect cloud development,” he explained. “Since they serve as the basis of cloud droplet formation, they can influence cloud droplet size and number, cloud brightness, cloud lifetime, and precipitation, among numerous other cloud processes.” All of these, he notes, can affect the weather.

He also emphasized the fact that certain aerosols can have positive effects on cloud formation and the weather, while others have adverse effects. For instance, an increase in cloud droplet number concentrations can happen due to sulfates, certain kinds of so-called carbonaceous compounds like aged wildfire smoke and diesel particles, and biological aerosols. On the other hand, a decrease in cloud droplet number concentrations can occur due to mineral dust and fresh wildfire smoke.

According to the researchers, aerosol type truly plays a huge role in understanding the conditions in which clouds develop and exactly how much precipitation can be expected to come from them. Logan himself states that certain aerosols and air mass types can be described as dominant during certain times of the year, and they usually exhibit a seasonal pattern. “This pattern can be used to determine the magnitude of the aerosol effect,” he said, “as well as the formation of precipitation over land and ocean with respect to climate change.”

Perhaps the most interesting finding in the study is the fact that aerosols released over certain areas can have effects that are felt up to thousands of miles away. For example, the U.S. can be affected by aerosols released in Canada and Asia. Logan said, “Aerosols and their interactions with clouds can affect weather over the United States by aerosols that are transported from other areas on a seasonal basis.”

As an example, Logan mentioned that dust from Asia could regularly be observed during spring months, while wildfire smoke from Canada is usually observed during the late summer season. “The smoke has been known to influence severe weather,” he said rather plainly, “and there are several studies which investigate this phenomenon.”

He went on to say that certain areas in Asia and African have shown marked increases in aerosol generation in their continued march towards economic and social development. As you can imagine, they are going through similar growing pains as the West did since the Renaissance period, according to Logan.

The data from this research should go a long way to help better understand changes in weather caused by the presence of aerosols in the atmosphere.

Read up on more things pollution-related in Pollution.news.