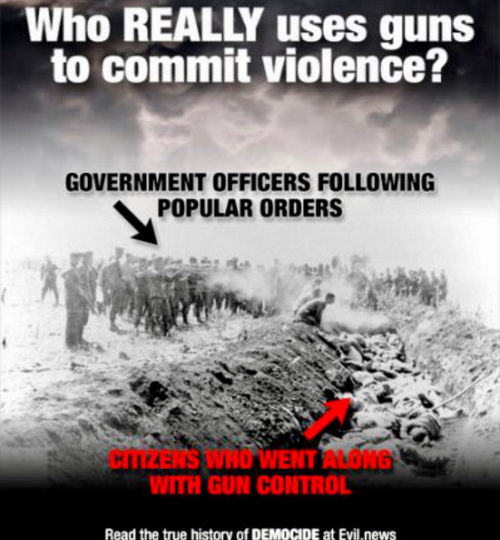 “I think it is time to have a conversation about what the right to bear arms means in the modern world. I don’t understand why civilians need to have access to military weapons. We wouldn’t say you can go out and buy a tank.”

It is astonishing that a political science professor doesn’t seem to know that ten years ago in 2008, the Supreme Court had ruled 5-4 that:

District of Columbia v. Heller, 554 U.S. 570, was the first Supreme Court case to decide whether the Second Amendment protects an individual’s right to keep and bear arms for self-defense. Prior to the Court’s ruling, the Firearms Control Regulations Act of 1975 had restricted District of Columbia residents from owning handguns except for those registered prior to 1975.

But the Court, in District of Columbia v. Heller, struck down the Regulations Act’s ban on handguns as unconstitutional, as well as the Act’s requirement that all firearms — including rifles and shotguns — be kept “unloaded and disassembled or bound by a trigger lock”.

The majority opinion, written by the late Justice Antonin Scalia, is considered an example of constitutional originalism — interpreting the meaning of the U.S. Constitution in accordance with the original intent of our Founders. According to the Court’s ruling: