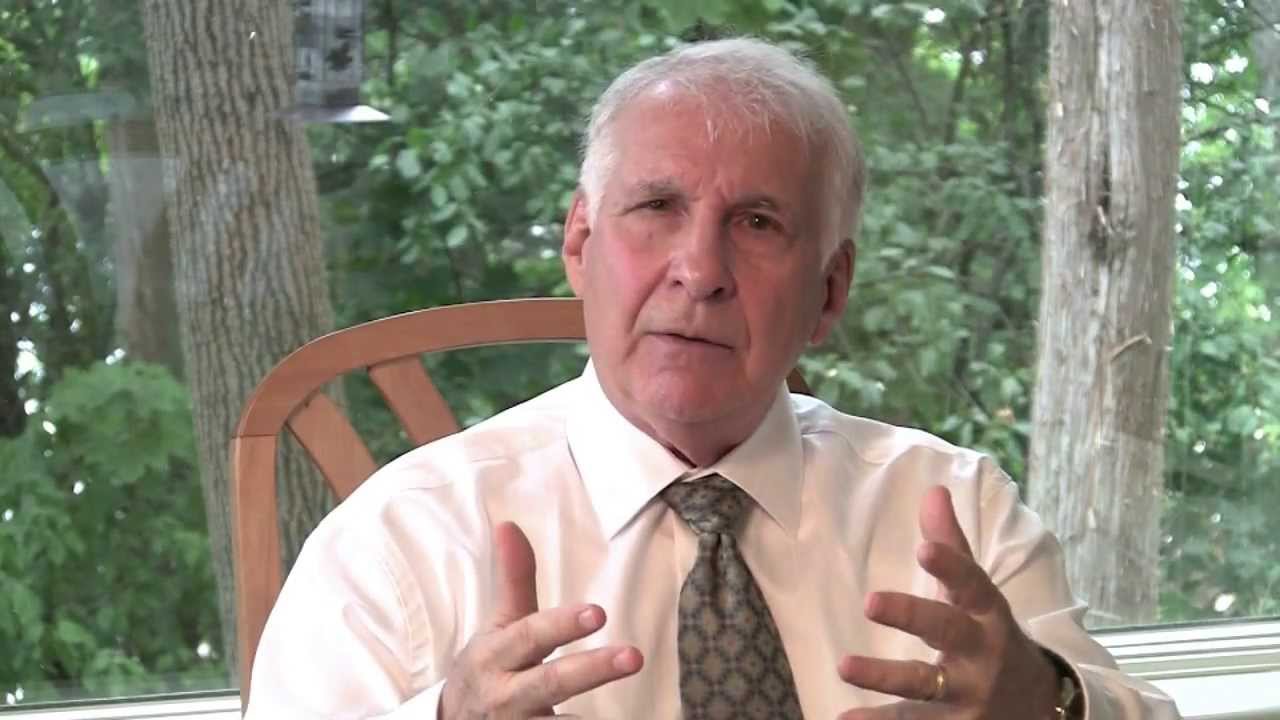 His name is Peter Breggin. He is a world famous psychiatrist. He has been called the conscience of his profession.

Here is an excerpt from his bio:

“Peter R. Breggin MD is a Harvard-trained psychiatrist and former Consultant at NIMH [National Institute of Mental Health] who has been called ‘The Conscience of Psychiatry’ for his many decades of successful efforts to reform the mental health field. His work provides the foundation for modern criticism of psychiatric diagnoses and drugs, and leads the way in promoting more caring and effective therapies. His research and educational projects have brought about major changes in the FDA-approved Full Prescribing Information or labels for dozens of antipsychotic and antidepressant drugs. He continues to education the public and professions about the tragic psychiatric drugging of America’s children.”

“Dr. Breggin has authored dozens of scientific articles and more than twenty books, including medical books and the bestsellers Toxic Psychiatry and Talking Back to Prozac. Two more recent books are Medication Madness: The Role of Psychiatric Drugs in Cases of Violence, Suicide and Crime and Psychiatric Drug Withdrawal: A Guide for Prescribers, Therapists, Patients and their Families.”

“Dr. Breggin has unprecedented and unique knowledge about how the pharmaceutical industry too often commits fraud in researching and marketing psychiatric drugs. He has testified many times in malpractice, product liability and criminal cases, often in relation to adverse drug effects…”

“In the early 1990s, a federal court appointed me to be the scientific expert for all of the combined product liability cases that were brought against Eli Lilly throughout the country concerning Prozac-induced violence, suicide and crime. Since then I have been involved in many cases in which judges and juries, and even prosecuting attorneys, have determined that psychiatric drugs have caused or substantially contributed to violence. For a lengthy list, see the Legal Section on my website [www.breggin.com].”

“In 2003/2004, I wrote a scientific review article about antidepressant-induced suicide, violence and mania which the FDA distributed to all its advisory committee members. This took place as the FDA Advisory Committee members prepared to review new warnings to be put in the Full Prescribing Information for all antidepressants.”

“In my peer-reviewed paper [about the effects of antidepressants], I wrote: ‘Mania with psychosis is the extreme end of a stimulant continuum that often begins with lesser degrees of insomnia, nervousness, anxiety, hyperactivity and irritability and then progresses toward more severe agitation, aggression, and varying degrees of mania.”

“In words very close to and sometimes identical to mine, the FDA one year later required the manufacturers of every antidepressant to put the following observations in the Warnings section of the Full Prescribing Information:”

“’All patients being treated with antidepressants for any indication should be monitored appropriately and observed closely for clinical worsening, suicidality, and unusual changes in behavior, especially during the initial few months of a course of drug therapy, or at times of dose changes, either increases or decreases. The following symptoms, anxiety, agitation, panic attacks, insomnia, irritability, hostility, aggressiveness, impulsivity, akathisia (psychomotor restlessness), hypomania, and mania, have been reported in adult and pediatric patients being treated with antidepressants for major depressive disorder as well as for other indications, both psychiatric and nonpsychiatric’.”

“These adverse drug effects—including agitation, irritability, hostility, aggressiveness, akathisia, and impulsivity—are an obvious prescription for violence. Akathisia, which I also described in my article, is a psychomotor agitation that is strongly associated with violence.”

“The FDA Medication Guide for antidepressants warns clinicians, patients and families to be on the alert for the following:
• acting on dangerous impulses
• acting aggressive or violent
• feeling agitated, restless, angry or irritable
• other unusual changes in behavior or mood”

“This list (above) of antidepressant adverse effects from the Medication Guide should make clear that antidepressants can cause violence.”

“In the study of violence reports to the FDA, any predisposition toward violence in the patients themselves was largely ruled out because some of the most violence-inducing drugs were not psychiatric drugs, and were being given to a more general population. Some of the violence-inducing drugs were antibiotics, including Lariam (Mefloquine), which Sgt. Robert Bales was taking when he slaughtered 16 helpless, innocent villagers in Afghanistan.”

“[The authorities] do not foresee that the psychiatric strategy for treatment will sometimes lead to tragic outcomes like the school shootings. Nor do they realize that the overall evidence of harm from psychiatric drugs is infinitely greater than the evidence for good effects, as scientist Peter Gøtzsche has confirmed in Deadly Psychiatry and Organized Denial.”

“Calling for more spending on mental health and on psychiatry will make matters worse, probably causing many more shootings than it prevents.”

“Not only do psychiatric drugs add to the risk of violence, but psychiatric treatment lulls the various authorities and the family into believing that the patient is now ‘under control’ and ‘less of a risk.’ Even the patient may think the drugs are helping, and continue to take them right up to the moment of violence.”

“Even when some of their patients signal with all their might that they are dangerous and need to be stopped, mental health providers are likely to give drugs, adding fuel to the heat of violent impulses, while assuming that their violence-inducing drugs will reduce the risk of serious aggression.”

My comments: The tragedy of many mass shootings—many more than are highlighted by the press—is mirrored by the tragedy of psychiatric drug treatment.

Overwhelmingly, psychiatrists bury their heads in the sand, as they continue to dose patients with compounds that cause horrendous effects, including violence.

The psychiatric solution to mass shootings—more diagnosis and more drugs—becomes the cause for increased shootings.

Many mainstream reporters are aware of this, but they are constrained from telling the whole truth. Their media outlets are relying on pharmaceutical advertising for their very existence.

Legal authorities make it very difficult, if not impossible, to obtain information about which psychiatric drugs shooters were taking before they went on their rampages. Case in point, Sandy Hook, 2012—the (purported) killer, Adam Lanza, had been under psychiatric treatment. But an assistant attorney general for the state of Connecticut stated that the list of Lanza’s meds would not be disclosed, because that “can cause a lot of people to stop taking their medications.” Better for patients to keep taking those drugs—and then some of them will violently go off on innocent persons.

In conversations with attorneys over the years, I’ve been told that judges, police officers, and prosecutors avoid the “psychiatric drug issue.” They don’t want to touch it. After all, friendly psychiatrists are part of the legal system. They often testify at trials. Further, “medical experts” will lash out and go on the attack against law enforcement if an attempt is made to link a violent crime to the effects of psychiatric drugs. (Dr. Breggin has managed to break through this code of silence. He is one of the only psychiatrists who has been able to testify in court about the true effects of psychiatric drugs.)

At the federal level, lobbyists for drug companies are crawling all over Washington DC. They exert an astonishing level of influence on law makers and bureaucrats. The issue of psychiatric drug-induced murder is obviously not on the list of permitted issues for open and extensive discussion.

Then there is the FDA. This is the agency tasked with approving every medical drug as safe and effective before it can be released for public use. The FDA will never admit its decisions have been fueling mass shootings across America. The Agency views the pharmaceutical industry as its partner. Placing warnings on informational drug inserts (as described above by Dr. Breggin) easily escapes the attention of psychiatric patients. Doctors who prescribe the drugs may or may not read those warnings. Even if they do read them, the drugs are THE solution to “mental disorders.” Very few doctors will seek other means of treatment.

The public is in the middle of a psychiatric plague. Learning the truth is the first step forward.

After that, we MUST preserve the right to refuse medication.

Freedom and life itself hang in the balance.