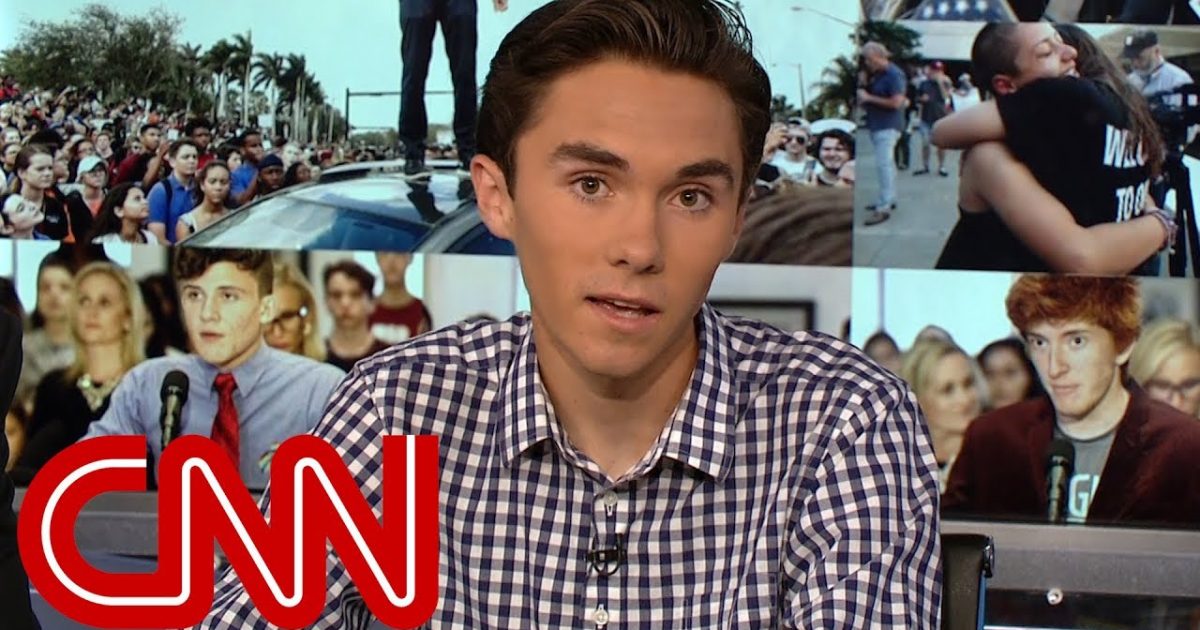 Investigative journalist Laura Loomer, who broke the story on Jesus Campos’ disappearance after the Las Vegas shooting last year, which led to her being banned from Sheriff Lombardo’s press conference the next day, has uncovered video of the little useful idiot David Hogg, in which he claims first that his sister had 2 friends die in the school shooting in Florida.  However, a day later, he added a friend, and just a day later, he added another friend, bringing the total to 4.

So, Loomer was kicked off of Facebook because she simply shared the video demonstrating that Hogg was upping the numbers at every opportunity.

Let’s see how quickly Twitter gets to scrubbing this one!

The video contains several clips.  The first comes from February 17, three days after the shooting.

“Sadly, my sister lost four of her friends…” Hogg is heard to say.

The next clip that appears is from February 15, one day after the shooting.

“However, my sister – who’s a freshman here – she had two of her, like, best friends die,” he is heard to say.

And in the third clip, which occurred on February 16, Hogg is heard to say, “The amount of deaths I’ve had to deal with, with my sister having three of her best friends die.”

Finally, in the last clip from February 15, Hogg is again reiterating that his sister lost only two friends.

“And then, my sister – she’s a freshman – and she had two of her best friends die.”

That’s not all.  Whether David Hogg is a “crisis actor” or not is irrelevant.  He is an actor, and not only was it demonstrated in a previous coached interview, but yep, there’s another video showing him being coached and telling him not to curse on camera.

David Hogg is a child.  He’s acting (no pun intended) as a child.   He’s an emotional little Communist who is attacking your rights America while defending the cowards in Broward County who hid behind cars rather than rush in to save young people.

Stoneman Douglas student David Hogg on deputy who did not enter school during shooting: "Who wants to go down the barrel of an AR-15, even with a glock? And I know that's what these police officers are supposed to do, but they're people too." pic.twitter.com/GjnUBuidc6

Keep this in mind when you hear this child talk and remember that we are not a democracy, but a republic and our laws should not be altered at the mere whims of emotional little children, especially foul-mouthed ones like Hogg.