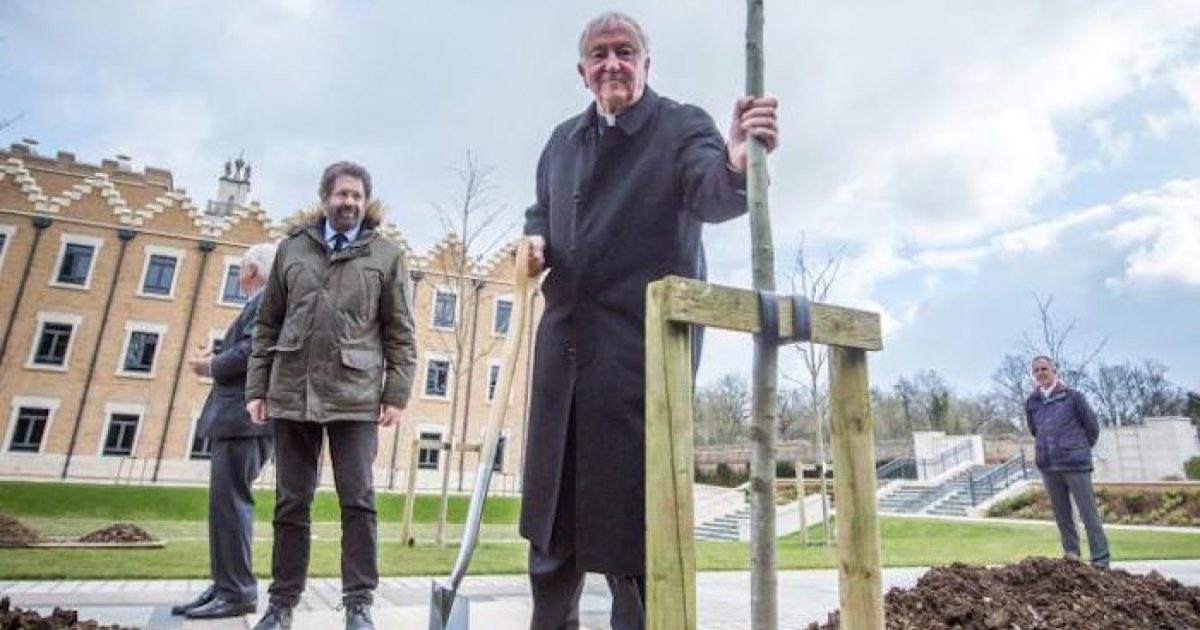 Had Charles Martel and the Franks lost their battle against the jihadis at Tours in 732, the eighteenth-century English historian Edward Gibbon envisioned the continent’s complete Islamization:

A victorious line of march had been prolonged above a thousand miles from the rock of Gibraltar to the banks of the Loire; the repetition of an equal space would have carried the Saracens to the confines of Poland and the Highlands of Scotland; the Rhine is not more impassable than the Nile or Euphrates, and the Arabian fleet might have sailed without a naval combat into the mouth of the Thames. Perhaps the interpretation of the Koran would now be taught in the schools of Oxford, and her pulpits might demonstrate to a circumcised people the sanctity and truth of the revelation of Mahomet.

And now here we are: the jihadis lost at Tours, but their defeat was not complete, and now victory is at hand: “the interpretation of the Koran” is now “taught in the schools of Oxford,” or at least at the Oxford Centre for Islamic Studies. Is there a Center for Christian Studies at al-Azhar? Of course not. Has any Islamic entity ever sought improved ties with the Catholic Church? Don’t be silly.

“Dialogue” and interfaith outreach always and in every case go only one way, with fond Christians such as Vincent Nichols appealing for peace and friendship to Muslim leaders, who use the resulting “dialogue” to silence Christians who are talking about Muslim persecution of Christians and the Qur’an’s teaching regarding Christianity, and to engage in subtle dawah, Islamic proselytizing, with the participating Christians, and in any documents resulting from the “dialogue.”

So Vincent Nichols is pictured here planting a tree at the Oxford Centre for Islamic Studies, but that isn’t the only hole he is digging.

“Catholic Church sets out a vision for closer ties with Islam,” by Michael Binyon, The Times, March 3, 2018 (thanks to David):

How can dialogue between faiths lead to a deeper spiritual understanding? Is there not always a danger that both sides will talk across each other without listening or just agree on the bare minimum they have in common?

These questions were raised this week by Cardinal Vincent Nichols, the Archbishop of Westminster, when he made the first visit by the head of the Roman Catholic Church in Britain to the Oxford Centre for Islamic Studies, the dazzling new college that aims to become the country’s principal centre for the academic study of Islam.