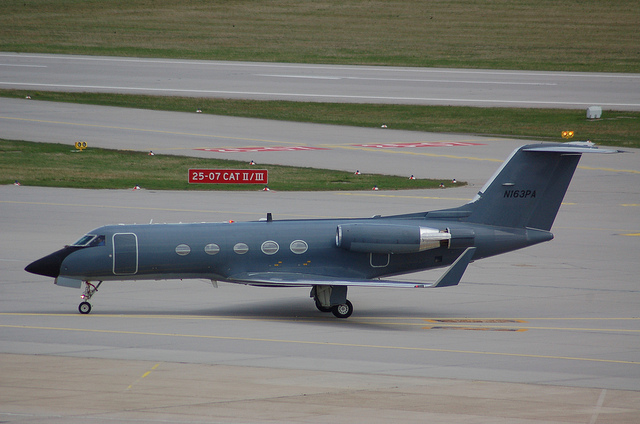 ATLANTA (INTELLIHUB) — A nationwide manhunt is now underway for missing Center For Disease Control and Prevention (CDC) Public Health Service Commander Timothy Cunningham, 35, who was last seen on Feb 12 after he cut his workday short and told a neighbor of his to have the neighbor’s wife erase his phone number from her contact list.

Records show the rock star epidemiologist, who had previously responded to several major Ebola virus and Zika outbreaks, worked on Feb. 5th, 6th, and 7th (a Monday, Tuesday, and Wednesday) before calling in sick on Feb. 8th, and 9th (Thursday, and Friday).

Cunningham reportedly returned to work on the following Monday, Feb. 12, where subsequently left early after telling co-workers he felt ill; this would be the last time Cunningham was spotted.

The Public Health Service commander called and had a conversation with his sister around 9 a.m. on the morning of his disappearance and even tried to reach out to his mother via telephone shortly after but was not successful, reports say.

The family of Mr. Cunningham and Crime Stoppers of Atlanta have put up a $10,000 reward for information leading to an arrest and indictment in the case, although no evidence of foul play exists, WSB-TV 2 reports.

A GoFundMe page set up on Timothy Cunningham’s behalf has raised just over $24,000 of the $100,000 stated goal at the time of this article’s publication.

An excerpt from the page reads:

Dr. Timothy Cunningham has been missing from his home in North West Atlanta, Georgia, since February 12, 2018. Tim is a very loving, brilliant, and responsible young man. Therefore, his sudden disappearance is highly irregular and very much out of character for him. His friends, family, and colleagues are desperately searching for him. We are launching this fundraising campaign to collect funds that will be used to establish a reward for information that will help locate Tim. Your contributions will be greatly appreciated

The search has turned up no new leads, as of yet.

A CIA-linked virus containment aircraft (N163PA) currently operated by Phoenix Air was captured on the radar flying from one of its hangar facilities in Bangor, Maine, to Little Rock, Arkansas, on Saturday, where the specially equipped aircraft arrived on the tarmac at 11:52 a.m. (CST), presumably to retrieve an infected patient, before flying back to Atlanta (FTY) where the aircraft and its potentially sensitive cargo were wheels-down at 3:27 p.m. local time.

Here is the exact route the Phoenix Air flight took on its way to Atlanta.

The Gulfstream III aircraft has been featured on several news pieces which aired nationally after it served as a transport for two Ebola-stricken Americans who had inadvertently  contracted the deadly virus while working overseas. The two patients were transported back to the United States on separate flights inside a specially made virus containment chamber retrofitted to work with the aircraft.

A brief history of the Phoenix Air isolation transport program

To this day, Phoenix Air remains the only company in the world who transports Ebola-infected patients via aircraft in a specially designed isolation chamber.

By October of 2014, Phoenix Air had already flown 15 Ebola-infected patients which prompted the Pentagon to ultimately deploy a number of units into Africa “out of an abundance of caution” to coincide with regional troop insertions at the time.

According to reports, the system was only to be used by the military. The future of the program was at the discretion of the Obama Administration which ultimately had the power to decide whether or not Phoenix Air would “use the isolation systems to transport non-military patients,” as well.

An excerpt from an Oct. 28, 2014, WaPo article titled The whole world relies on this one U.S. company to fly Ebola patients weighs out the benefits of military applications vs. the private sector.

One thing is for sure: The military transports would have greater capacity. Phoenix Air can fly only one infected individual at a time, whereas the military’s isolation units will hold up to 12 patients.

“The tent-like isolation chambers mainly consist of a metal frame, a plastic liner and an air-filtration system. For the Phoenix Air flights, one doctor and two nurses attend to each patient,” the report explained.

That was then — this is now

In 2018, Phoenix Air looks busier than ever. In fact, flight records indicate that N163PA has been bustling, just the one aircraft alone has ran over 50 flights since January.

I wonder how many other flights are operational?

Man sends suspicious white powder letters to White House on the same day Timothy Cunningham went missing; could there be a connection?

It just so happens, CDC epidemiologist Timothy Cunningham went missing on Feb. 12 which is the exact same day that five suspicious letters containing a white powdery substance were received at the White House by Donald Trump Jr., his wife Vanessa and several others.

A Massachusetts man by the name of Daniel Frisiello, 24, was arrested at a home he shares with his parents and is awaiting a court hearing on Monday after being suspected of mailing the potentially hazardous substance to prominent U.S. officials.

“Frisiello could face up to 10 years in prison if convicted of mailing a threat to a federal official,” ABC News reports.

It is not known if there is any connection between the two cases.

Shepard Ambellas is an opinion journalist, analyst, and the founder and editor-in-chief of Intellihub News & Politics (Intellihub.com). Shepard is also known for producing Shade: The Motion Picture (2013) and appearing on Travel Channel’s America Declassified (2013). Shepard is a regular contributor to Infowars. Shepard is the leading journalist covering the Las Vegas Massacre, logging over 1,000+ hours, 180+ reports, during his ongoing investigation. Read more from Shep’s World. Follow Shep on Facebook. Subscribe to Shep’s YouTube channel.