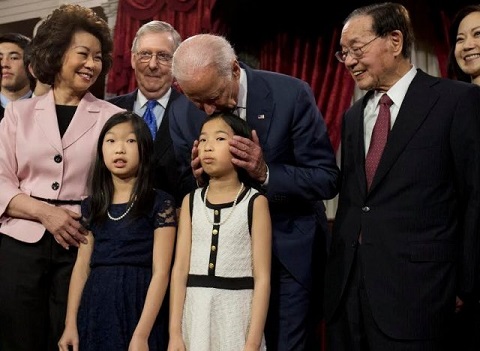 The American Heritage of the English Dictionary defines “pedophile” as:

“a person who is sexually attracted to prepubescent children.”

A national telephone and online survey of 1,000 Likely Voters conducted on February 27-28, 2018 by Rasmussen Reports found that:

The survey has a sampling error margin of +/- 3 percentage points with a 95% level of confidence. (See methodology.)

This is the man whom 37% of Democrats would choose as President of the United States in 2020: