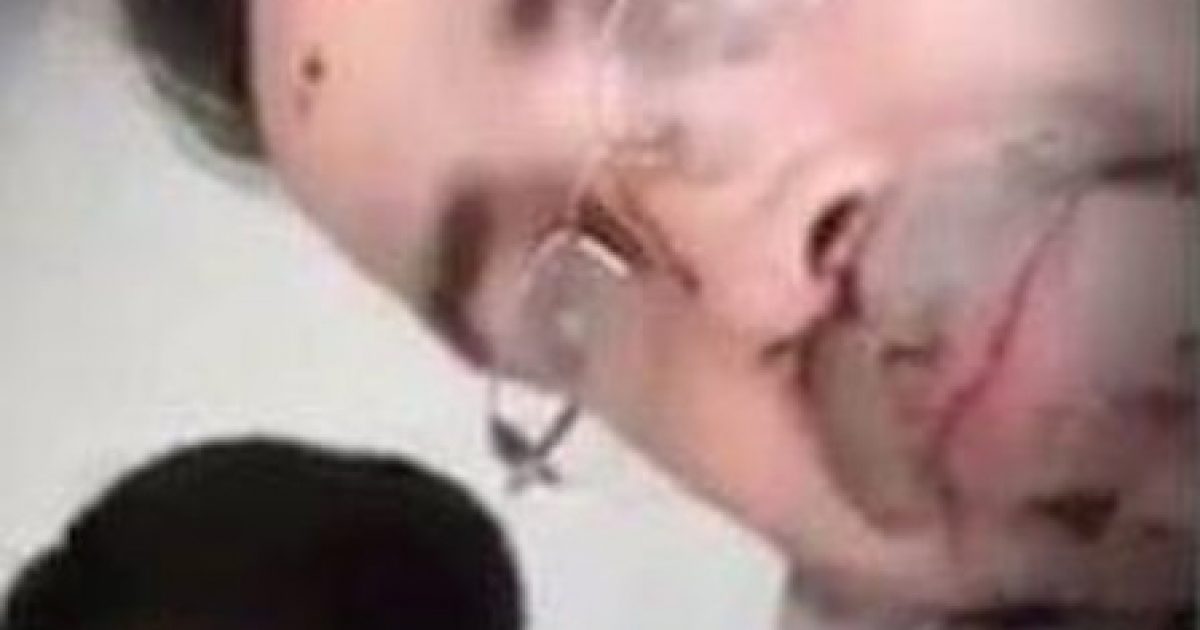 “The man, who refers to himself as Abu Marwan, 41, killed his wife, 37, by stabbing her four to five times in the neck…”

Where did he get the idea to treat his wife this way? From his religion that mandates beating disobedient women and striking the necks of unbelievers:

“Men have authority over women because Allah has made the one superior to the other, and because they spend their wealth to maintain them. Good women are obedient. They guard their unseen parts because Allah has guarded them. As for those from whom you fear disobedience, admonish them and send them to beds apart and beat them.” (Qur’an 4:34)

Is Germany diverse enough yet?

“Syrian man in Germany appears on air with blood on his face after killing wife,” Al Arabiya, March 3, 2018 (thanks to The Religion of Peace):

A Syrian refugee residing in Germany took to Facebook Live immediately after killing his wife on Friday, reported German newspapers.

The incident took place in the town of Mühlacker, Baden-Württemberg.

The man, who refers to himself as Abu Marwan, 41, killed his wife, 37, by stabbing her four to five times in the neck, then ran away with one of his children.
Murder is a message to all women

Abu Marwan appeared on his Facebook stream panting and bleeding due to a cut sustained in his hand. Next to him, appeared his son….

In an attempt to justify the crime, Abu Marwan said that his actions were a message to all women who irritate their husbands saying “this is how you’ll end.” The man and his son urged viewers to share the video….