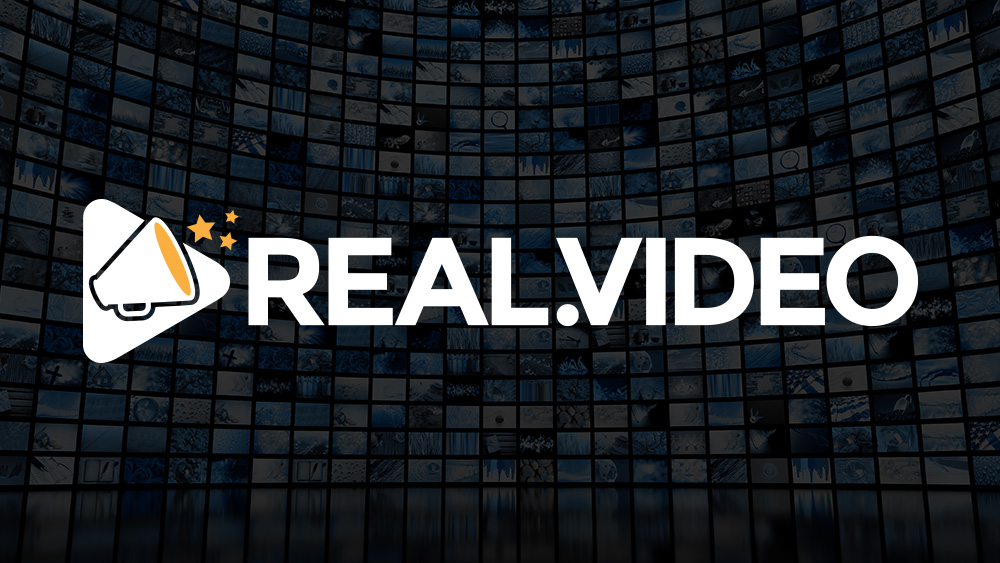 (Natural News) Every time the techno-tyrants try to destroy free speech, it backfires on them. When YouTube terminated my entire Health Ranger channel last Saturday without any justifiable reason whatsoever, it became obvious to me that the time had come to pull the trigger on a p2p file distribution technology I’ve been researching for several years.

Google, YouTube, Facebook and Twitter are at war with human freedom. They’ve decided to selectively terminate content based purely on political bias, wiping out extremely valuable channels of human knowledge and freedom in the process. Understand that freedom of the press is now being utterly destroyed by these techno-tyrants that have been infested with radical left-wing crybulliesand snowflakes who now serve as “trusted flaggers” to selectively censor their targets.

There’s no denying it: the technology dictatorship is upon us. Their actions are disgusting — and even dangerous for any free society — yet they also spur innovation and resistance against tyranny and centralized oppression.

That’s why this week, I’ve announced a teaser for a new project called Real.Video. Visit the website here.

Real.Video is a p2p file sharing infrastructure for videos and other content (it also supports audio files, PDF files, text files and HTML files). Importantly, Real.Video is not a video hosting site because any centralized hosting platform would be subjected to intense censorship, legal harassment, government raids and all the usual tactics pursued by totalitarian regimes (i.e. the “left cult” in America today) to silence opposition and crush free speech.

Rather, Real.Video provides a way for people to receive free speech videos, podcasts and documents which are specifically not hosted on any central server anywhere. Thus, they cannot be easily censored or shut down.

Content creators — i.e. independent writers, broadcasters and indy news leaders — are being invited to create channels in this system. Any videos or podcasts they publish to their channels are automatically replicated through the entire system, achieving delivery to your Windows PC, Mac laptop, Android or iPhone device. This bypasses censorship and brings you files which you can then archive for long-term safety and privacy.

We already have many top indy media channels that have confirmed their participation, including:

Note that what these channels all have in common is that they are being mercilessly targeted for censorship and termination by YouTube / Google and other techno-tyrants.

If you are an indy media content creator and would like to have a channel, simply request an invitation at Real.Video.

Free to end users and free to content creators

The reason this is possible is because we aren’t paying for much bandwidth, since the topology of the p2p sharing ecosystem relies on “peer bandwidth” to achieve file replication. In other words, the very people using the system are the ones providing the bandwidth that’s needed.

This system is not a “free for all” that’s open to any content creator, by the way. Content creators must be invited to have access to the system. This means that anti-liberty left-wing cult members who hate freedom and democracy will not be infecting this network with their delusional, anti-reason rhetoric.

The only channels invited to use this system will be those that are aligned with the core human values of individual liberty, human dignity, freedom of speech and the right to share human knowledge. This excludes the political Left, which has devolved into a radical, anti-Trump hate group that despises knowledge, facts and freedom.

Coexists with D.tube and Bitchute.com

D.Tube and Bitchute.com are up-and-coming video alternatives to YouTube. I encourage you to check them out, in fact. Notably, Real.Video does not compete with these two organizations. It coexists with them as a unique, novel way to distribute video files without requiring the use of any central server whatsoever.

Furthermore, Real.Video is not an ICO. It’s not some vaporware VC pipe dream, either. The underlying technology that powers Real.Video has been in existence for at least a decade, and it is mature and widely deployed for other applications. Our innovation is tweaking this technology for protecting the free speech of independent media journalists, scientists and holistic health practitioners.

Request an invite today to be alerted when it’s launched

Real.Video will take several months to fully test and deploy. We will send “alpha / beta” invitations to those who are signing up today, so if you want to be an early user or an early content creator who participates in this system, sign up at Real.Video right now.

In the mean time, we urge all content creators to save all your content files to optical storage devices, if possible. For under $100, you can buy DVD writing drives online that will write over 100GB of data to long-term optical discs that only cost about $2 each. Given that magnetic storage media are highly subject to data loss (EMP attack, water damage, and magnetic degradation), you need to be archiving everything onto optical formats.

Once we launch Real.Video, you’ll then want to “seed” these files from your computer, which will replicate them in the p2p cloud. From there, your files will achieve something close to immortality…

Thank you for your patience as we construct this important technology for human knowledge and human freedom.

Google is at war with humanity. It’s time that humanity fought back against evil and oppression.