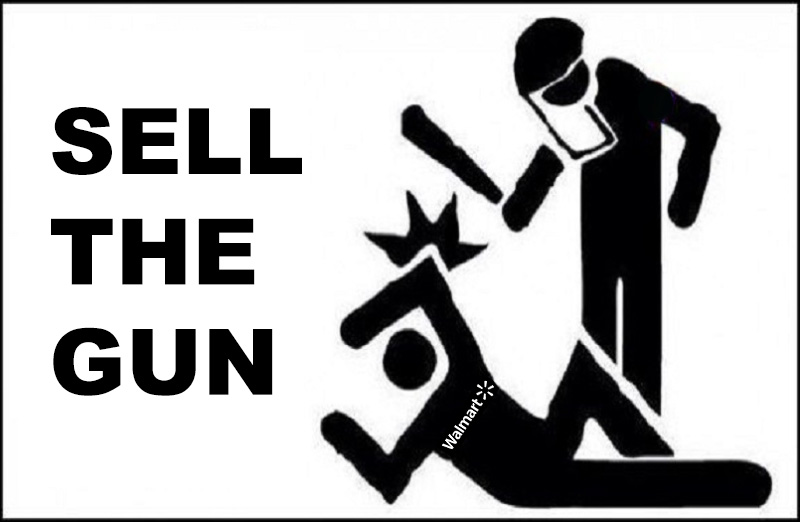 A 20-year-old Oregon man is suing Walmart and Dick’s Sporting Goods saying he faced “age discrimination” because they refused to sell him a rifle under their new anti-gun policies.

Dick’s and Walmart restricted gun sales to adults 21 and older in the wake of the Florida high school massacre. The 19-year-old accused in the school slaying bought the AR-15 used in the attack legally.

Tyler Watson’s lawsuits filed against the retailers in two separate counties claim he faced age discrimination from Dick’s and Walmart, The Oregonian/OregonLive reported . The lawsuit is believed to be the first filed over the new gun policies enacted on Feb. 28.

The lawsuit claims a store owned by Dick’s Sporting Goods in Medford, Oregon, refused to sell Watson a .22-caliber Ruger rifle on Feb. 24. The suit says Grants Pass Walmart in Oregon refused to sell him a gun on March 3.

…Watson is asking judges to force Dick’s and Walmart “to stop unlawfully discriminating against 18, 19, and 20 year-old customers at all Oregon locations.” Additionally, he is asking for unspecified punitive damages.

This is the world you asked for, libs.