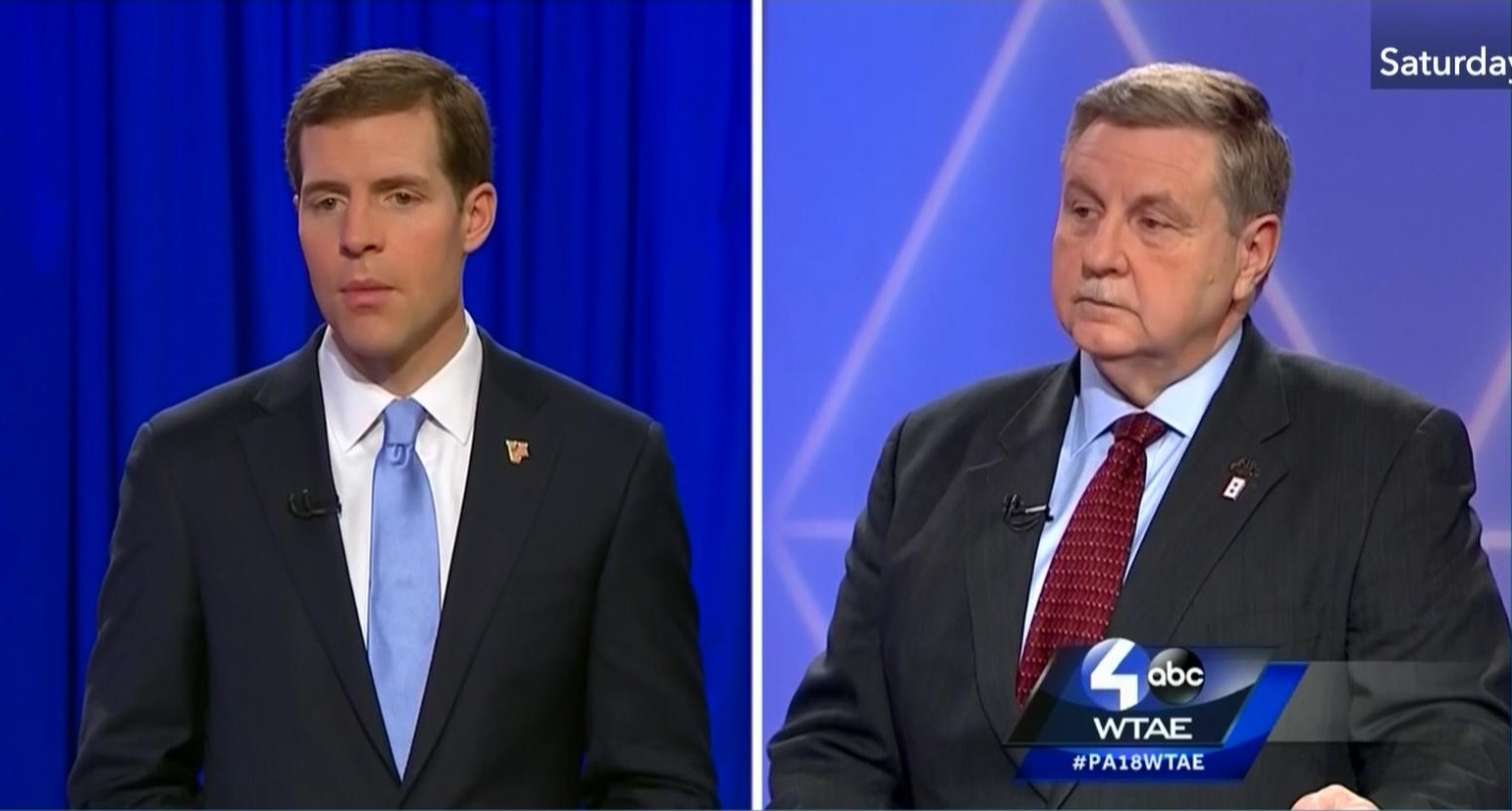 Serious shenanigans may have gone down in Pennsylvania’s special election on Tuesday.

From the Washington Free Beacon:

Lamb currently leads Republican Rick Saccone by just 627 votes and there are still absentee and provisional ballots that have not been tabulated, but Republicans are already preparing for the likely recount and even a possible lawsuit regarding issues at polling sites, according to a Republican source familiar with the deliberations.

“We’re actively investigating three instances and likely to file court action on them,” the source said.

Among the listed concerns are “miscalibrated” voting machines in Allegheny County, the only county of four in the district that went for Lamb, according to the source, who said there have been many reports of voters who intended to vote for Saccone ending up casting a ballot for Lamb.

Furthermore, Republicans say their attorneys were ejected from polling sites as the absentee ballots were still being counted and that due to confusion caused by the Pennsylvania secretary of state website people were directed to the wrong polling locations.

Republicans have demanded that all ballots and voting machines be impounded in preparation for the likely recount.