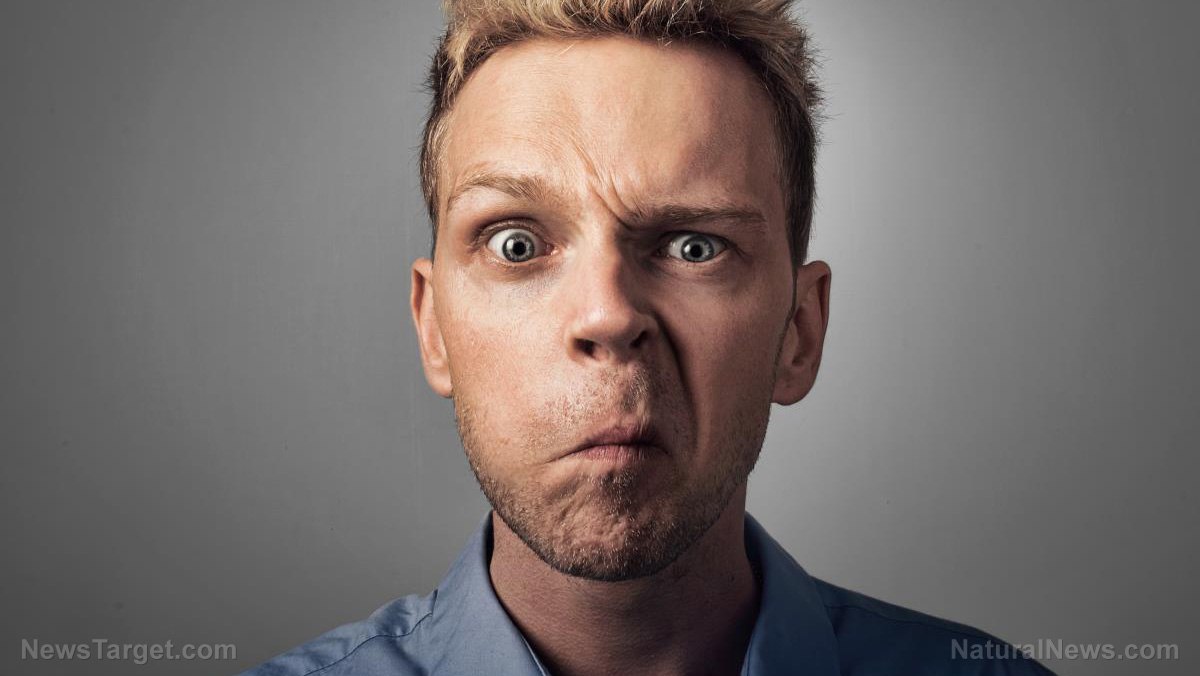 (Natural News) If you’re ever in New Orleans looking for a bite to eat, you’ll want to avoid a controversial pop-up restaurant known as SAARTJ whose racist black owner has decided that he’s going to make a political statement about “white privilege” by charging all white customers more money than black customers for the exact same food.

Run by local Nigerian chef Tunde Wey, SAARTJ recently announced plans to implement an $18 surcharge on every meal that it sells to white customers, while all of the restaurant’s black customers will get a discounted rate for their meals. It’s all part of Wey’s personal crusade to stick it to the white man in retaliation for what he sees as racial wealth inequality throughout American society.

In speaking to Civil Eats about the racist move, Wey tried to justify it by claiming that the “racial wealth gap” necessitates charging people different prices depending on the color of their skin. In order to not be sued, Wey is making the program “optional,” but it will be strongly encouraged that white people who walk up to the window fork over extra cash to compensate for how hard black people have apparently had it because of white people.

Wey says that he plans to keep the extra $18 paid by white customers for their meals, unless black customers choose to collect it for themselves when they buy theirs. It’s Wey’s way of helping to perpetuate the type of wealth distribution that he believes is necessary in American society, even despite the fact that millions of black people already receive the benefits of wealth distribution through EBT and food stamp programs.

“White customers can either pay $12 for lunch or the suggested price of $30,” Wey explained during his speech. “Black customers are charged $12 and also given the option to collect the $18 paid by a white patron as a way to redistribute wealth.”

The politicization of food to foment racial division: Leftist lunacy in action

To Wey, the making of food seems to be more about pushing an agenda, not feeding people. His 15-minute spiel to Civil Eats was bookended by his emphasis on using food “to explore issues of race, class, and justice,” to quote the news outlet’s own takeaway.

In other words, it isn’t really about cooking quality meals for hungry people in order to sate his customers. Wey is more interested in spreading racial animosity and divide by pulling political stunts on the national stage, which he apparently believes is a good use of his time in this world.

The whole thing represents little more than anti-white racism, similar to how blacks were once told that they couldn’t use the same drinking fountains, or ride in the same spot on the bus, as whites. Wey even admits that, during this “experiment,” he’s used pressure to guilt-trip whites into paying the extra fee for their food – and most of them comply.

According to reports, nearly 80 percent of white customers at SAARTJ have chosen to pay the extra fee because they feel bad not doing so. Wey refers to these feelings of coercion that his operation is levying on whites as “positive social pressure,” and he believes that it’s a beneficial thing for promoting “change” in society.

“Refusing to pay more comes off as anti-social and people don’t want to be judged for that,” Wey gloated, apparently satisfied with his flagrant racism. “People look on the other side of the till and see me standing there and they’re thinking that I’m judging them. If they couldn’t pay a higher amount, they gave me a list of caveats why they couldn’t.”

When some black customers offered to pay the higher amount as well, Wey reportedly insisted that “it wasn’t necessary for them.”

Read Intolerance.news for more examples of left-wing bigotry and discrimination.