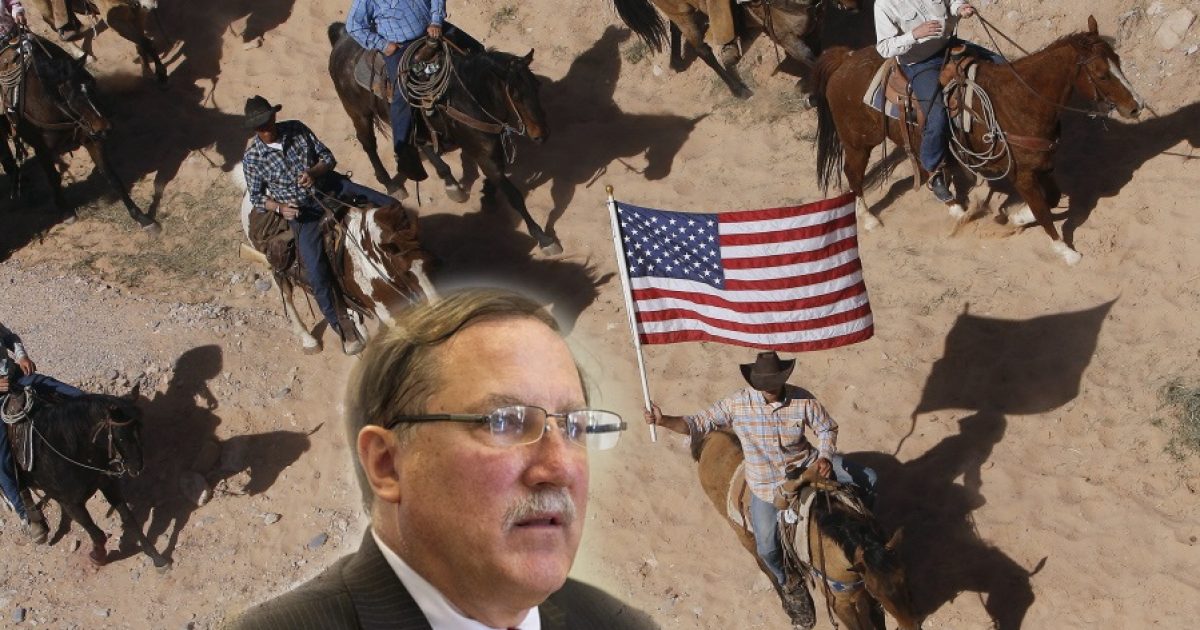 I have waited till the White House petitions website had been finished with their update so that I could post a petition to bring attention to the fact that Stephen Myhre, the lead prosecutor in the Bundy Ranch trials was quietly demoted but not fired nor charged with a crime after he and his office engaged in multiple Brady violations and the violation of the rights of the defendants during the trial.

These were not the only Brady violations in Myhre’s past.  He has a history of them.

So, this has led me to put it back out in front of the American people.  We simply cannot stand by and cheer that the men had the case against them dismissed.  They lost nearly two years of their freedom because they were wrongly accused and then the government attempted to railroad them into more prison time.

This is why I began a petition at Petitions.WhiteHouse.gov calling on the Justice Department to not only fire Stephen Myhre but to bring charges against him for his crimes in the case.

Here’s what I wrote.  It’s simple and to the point.

We are calling on the Department of Justice to not only fire lead prosecutor in the Bundy Ranch trials, Stephen Myhre, but also to bring charges against him concerning his Brady violations and violations of the rights of the defendants in the case, which led to the judge in the case dismissing the case with “prejudice.” These defendants were imprisoned for nearly two years. It’s time the ones who were actually violating the law are brought to justice and let’s begin with Stephen Myhre.

A demotion of Mr. Mhyre is not enough.  He must be held criminally responsible for his violations of the law and the rights of those he was seeking to prosecute in Nevada.

If you agree with that, won’t you please add your name to the petition and share it far and wide and let’s see justice again in the American courtroom?