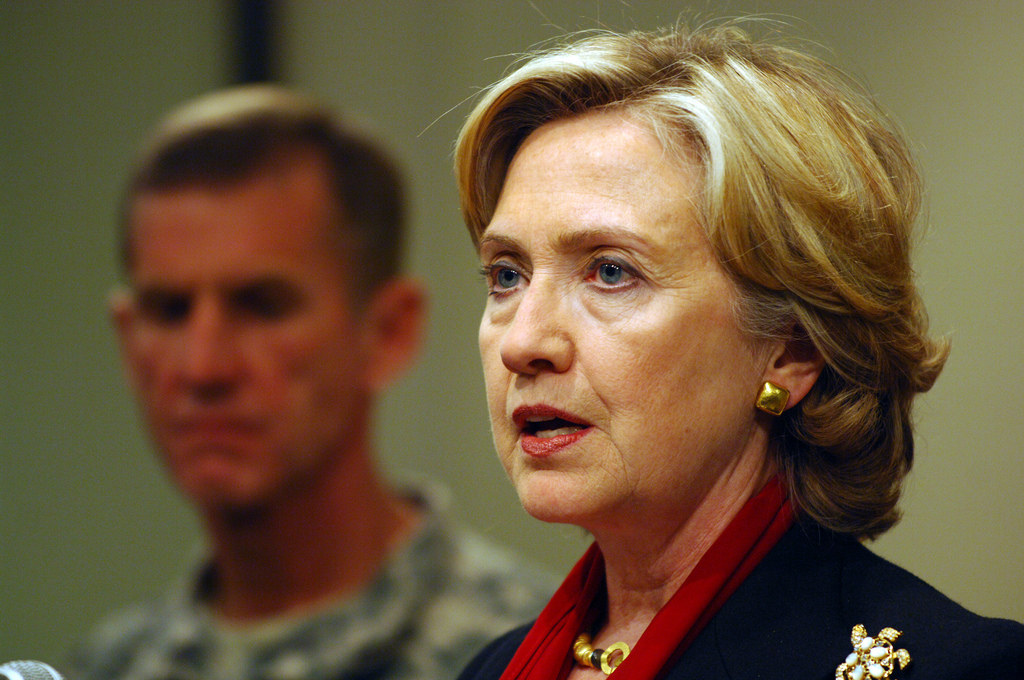 JODHPUR RAJASTHAN (INTELLIHUB) — Former Secretary of State Hillary Clinton has taken two nasty spills during her travels to India, the most recent of which landed her a visit to the emergency room early Thursday morning after she fell in a slippery bathtub late Wednesday night, reports a local publication out of India.

In a turn of bad luck, the former Madam Secretary slipped and fell while taking a bath at the Umaid Bhawan Palace marking her second fall in just a two day span. Just one day prior, on Tuesday, Clinton had fallen on the steps of a mosque in Madhya Pradesh.

Clinton was taken to Goyal Hospital around 5 a.m. Thursday morning where she learned that she had a hairline fracture in her arm.