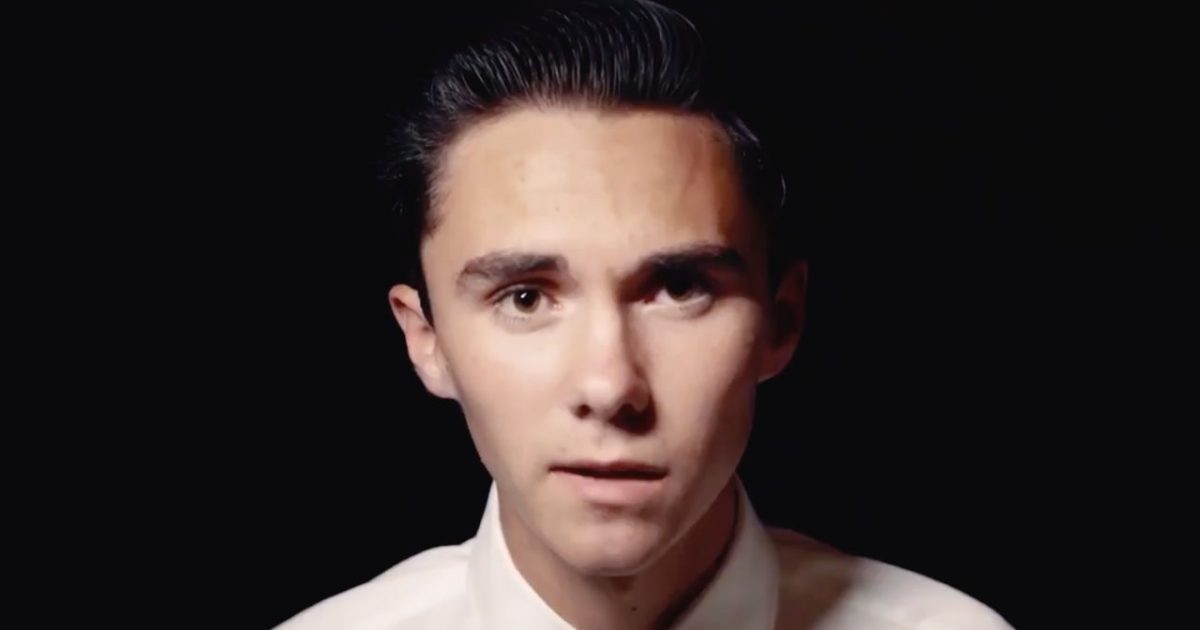 But, who is David Hogg really?

Jalen Martin, a student at Marjory Stoneman Douglas High School, called into the Alex Jones Infowars show on the day of the shooting describing the events surrounding the shooting and interviewing classmates in the aftermath.

Jalen established a YouTube account where he could upload the videos for everyone to see.  Unlike the lamestream enemedia “darling face man” and his ilk, Jalen supports the right to keep and bear arms.

In this video collection, Jalen answered the question that we all want answered:  “Who is David Hogg?”

Jalen confirmed David Hogg is a real person who attends Marjory Stoneman Douglas High School and his Dad was in the FBI.

As a disclaimer, Jalen stated in the description box, “This is mostly a joke.”

However, his commentary was spot on regarding Hogg and his media affiliation.

As it has been said, “there is a certain amount of truth contained in humor.”

Jalen presses the buttons on Buzz to make him talk then compares Buzz’s short phrases to the things Hogg says.

At about 2:30 in the video, he activates Buzz, which says, “Please be careful.  You don’t want to be in the way when my laser goes off.”

Jalen said Hogg uses lasers because he can’t use guns since he is so scared of them.

Jalen then stated that young David Hogg’s Dad has a gun and David thinks that is a great thing.

So, in summation, David Hogg is scared of guns, doesn’t like guns, and thinks it is a great thing his father has one;  but, Hogg wants to make sure that no one else does.

Many of us have always heard, “Charity begins at home.”

So, maybe David Hogg’s Dad could set an example for his gun confiscation advocate son by handing over his gun to the Coward, oops Broward County Sheriff.

Shouldn’t one advocating for government to be the arbiter of rights instead of God begin at home ensuring compliance?

After all, David Hogg is trying to get the government to infringe upon our God-given unalienable right to keep and bear arms;  the least he can do is make sure his own home is in line with his beliefs.  Oh, wait, David Hogg is not Boss Hogg.

Hogg and his entire family are hypocrites and frauds, but we knew that from the outset.

As they decry “protect the children,” Hogg’s mother supports the baby murder mill of Planned Parenthood.

He calls for student walkouts during school hours to support his agenda while refusing to condemn students who engaged in criminal activity during the event.

This video needs to go viral, not just because it is extremely funny;  but, because Jalen Martin has pegged Hogg to a tee.