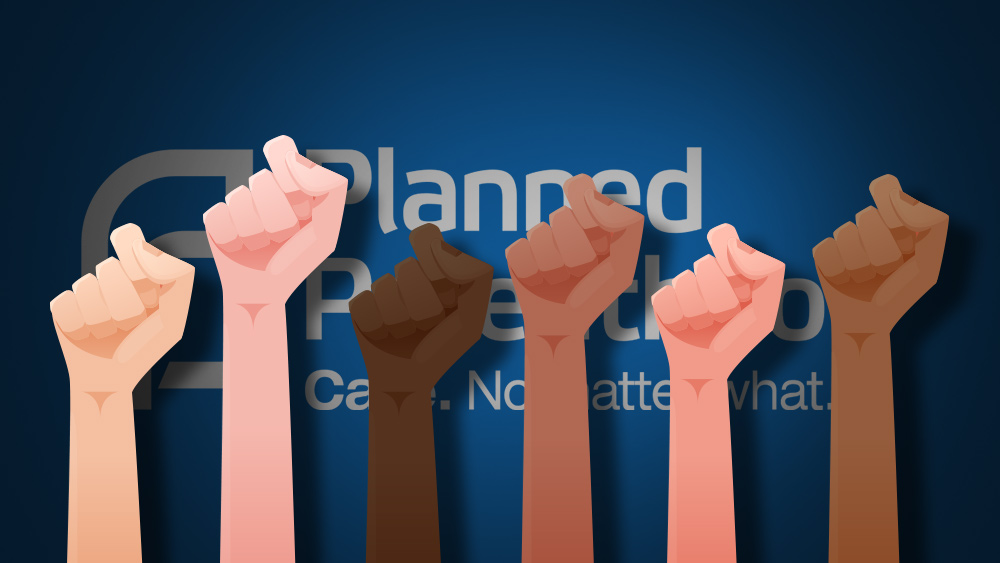 (Natural News) Many abortion advocates try to spin their support for murdering unborn babies in the womb by claiming that it’s all about a “woman’s choice.” But the pro-death abortion cult is rapidly shedding even this rhetorical veneer, as evidenced by a recent interview with a college student attending the University of Tennessee, Knoxville, who openly advocated for murdering babies after they’re born.

Video footage of a curly-haired looking dufus who was approached by a pro-life campus group shows just how vile the pro-death cult has become. When asked if he believes that murdering a two-year-old child should be permissible, he answered by stating that if the child can’t talk, then there’s no way of knowing for sure whether or not it’s actually alive and cognizant.

“The fact of the matter is, if without communication, we have no way of knowing if you’re sentient or not,” the student is seen stating on video, which was recorded by Brenna Lewis, the Appalachian Regional Coordinator for the group Students for Life of America. “I mean, it’s no different than this tree. It’s alive. But is it sentient?”

Watch for yourself as this deluded millennial tries to justify ending the lives of infants simply because they don’t have fully-functional vocabulary – which, if we’re all honest, would also probably include many dumbed-down college students like the one who was interviewed, who some might argue is a prime candidate for extermination based on his own criteria of sentience.

Lewis, the interviewer, challenged the points made by the student, arguing that comparing a two-year-old to a tree is a bit of a stretch. But the student remained insistent in his pro-death position, clearly indicating that he has no regard for human life unless it meets his arbitrary threshold of sentience.

And if you’re thinking that this student’s position is extreme, and that it doesn’t represent mainstream thought concerning abortion, you’re wrong. The pro-abortion group Planned Parenthood has actually advocated for infanticide, or the murder of already-born babies and infants, using similar arguments about sentience.

“This is hardly the first time pro-choice activists have sought to justify infanticide,” reads a statement issued by Students for Life after the video was released.

“We know, for example, that Princeton professor Peter Singer has long championed killing babies born with disabilities, and has also justified killing babies up to two years of age. He said, for example, ‘Human babies are not born self-aware, or capable of grasping that they exist over time. They are not persons.’”

In this video clip, you can hear for yourself as a Planned Parenthood lobbyist expresses opposition to legislation that would provide care for surviving babies of botched abortions. After watching this, it should be clear that Planned Parenthood actually wants babies to die, and is willing to do whatever it takes to make sure that as few as possible survive.

This might be a hard pill to swallow for many abortion advocates who are under the delusion that Planned Parenthood and other abortion groups are merely trying to help women deal with unwanted pregnancies. In truth, Planned Parenthood’s agenda has always been centered around a platform of eugenics – the organization having its roots in trying to remove from the world all “human weeds” and other “undesirables,” regardless of their age or birth status.

“When Planned Parenthood consistently opposes even common-sense regulations, such as prohibiting Down syndrome abortions, we should not be surprised that people are increasingly joining the pro-life movement,” says Kristan Hawkins, president of Students for Life of America.

For more news on the abortion death cult, visit Abortions.news.