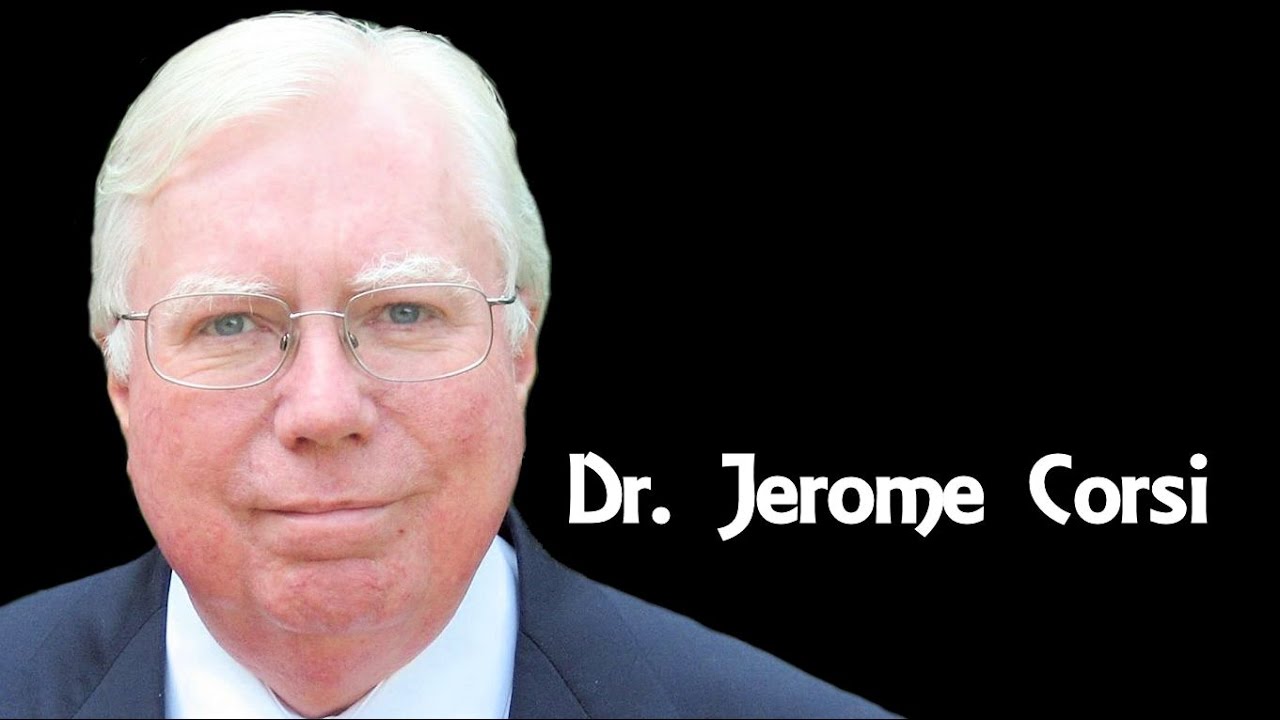 Dr. Jerome Corsi, 71, is an author and columnist for WND (WorldNetDaily) and Human Events, as well as InfoWars‘ Washington, DC bureau chief. He received his Ph.D. in political science from Harvard University in 1972.

On February 26, 2018, Right Wing Watch (RWW) posted an interview of Dr. Corsi to YouTube, in which he made the startling claim that the late Supreme Court Justice Antonin Scalia was a pedophile, who was killed by a 13-year-old boy in a “bad sex incident”.

Note: Right Wing Watch is a project of People for the American Way — the left-wing advocacy group founded by TV producer Norman Lear in 1980 for the express purpose of challenging the “moral majority” of the Christian right. RWW describes itself as reporting “on the extreme rhetoric and activities of key right-wing figures and organizations by showing their views in their own words.”

In the clip below, Corsi was asked why Justice Scalia’s name is “suddenly popping up” more than two years after his death.

“What surfaced in the last week, and again this is another one that is gonna be disturbing for many people, but there’s evidence that surfaced — and I’m not gonna say it’s true — it’s not proven, but evidence surfaced. First of all, QAnon has been saying Scalia was killed, but said from the beginning he was murdered. This has been a theme from QAnon for months.

So the story is the pedophilia ranch, a boy ranch for elite to go on these so-called hunting trips and have sex with young children, with young boys. The story is being circulated and with some, again, evidence that can’t be dismissed out of hand, that has to be investigated — that there was an incident with a 13-year-old boy, the story is. And it will mean that Scalia was involved in pedophilia, and it didn’t go well, and the kid cut his throat and killed him. It was then disposed as a bad sex incident . . . .

We are told that on February 13, 2016, Scalia suddenly died in his sleep in his room in Cibolo Creek Ranch, a 1,700-acre ranch and luxury hotel in west Texas, only 15 miles from the US-Mexico border. To this day, Scalia’s death is shrouded in mystery. The things “that don’t fit together” include the following: