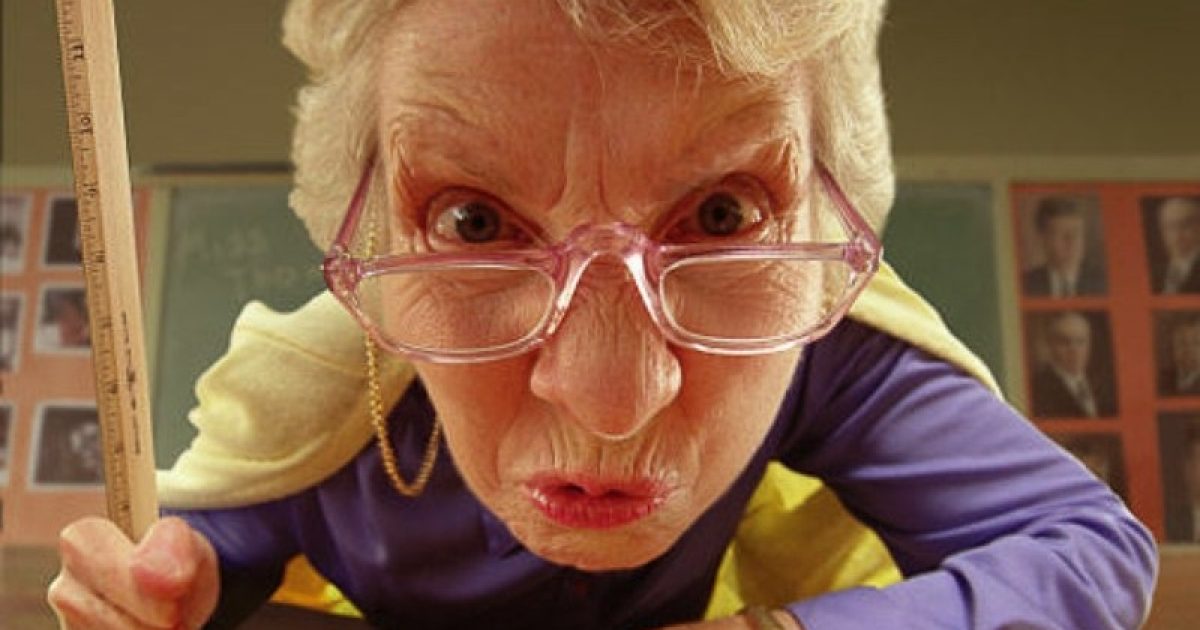 Over the weekend, I received an email from an attorney friend who shared some interesting news, news once again that is in direct contrast to the truth of the matter concerning the “anti-gun school walk-out.”

Of course, what was not reported was the students across America that stood in support of the 2nd Amendment.

This is coming to you once again from the CIA Controlled media (John 8:44) which would have you believe the propaganda that they promulgate is true.

“We’ll know our disinformation program is complete when everything the American public believes is false.” -William Casey, CIA Director 1981-1987

Little did the Principal or the CIA controlled media know that there was going to be one that would stand in opposition to get the truth out to them that are being lied to (Luke 12:2).

This parent had the internal fortitude and integrity to face-off with a corrupt school administration that wants to play along with the corrupt anti-gunners (Luke 11:21) in Washington D.C., as well as the CIA-controlled media that are hard at work attempting to not only indoctrinate the up and coming students in America, but the television watchers, as well (2 Corinthians 6:17).

See also the “#ArmMeWith” email sent by a teacher, and her attached poster for classroom use, opposing allowing teachers to be trained and armed. (Letter below)

The attached recording is fantastic, and illustrates the coercion and “astroturf” reality behind this supposedly “grassroots” “student-led walkout.”

The audio that you are about to hear comes directly from a teacher within the school who from the overhead speaker from the school.

After this was brought to the Attention of the Liberty Counsel attorney’s by this teacher, who understood the Law, demands were made.

After the demands were made, you who are in the fight (1 Timothy 6:12) to maintain our freedoms can only guess what happened next, the school back peddled to meet the lawful demands that were made upon them.

The attorney also reported that Our client (Teacher in the school) said that of the approximately 700 kids who walked out of the Middle School, 40 were actual protesters. The rest had “recess, screaming, chaos, and played tag.”