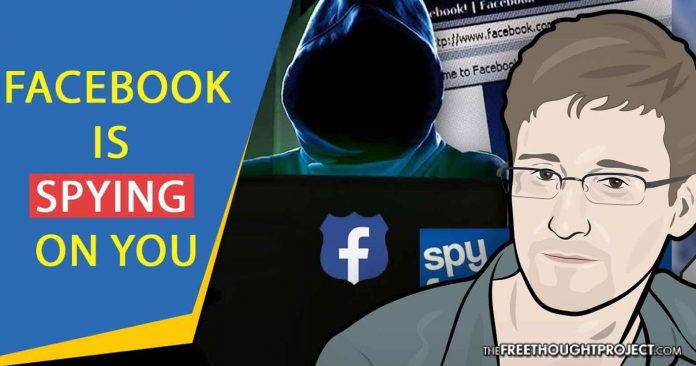 In a nutshell, in 2015 Cambridge Analytica bought data from a University of Cambridge psychology professor, Dr. Aleksandr Kogan, who had developed an app called “thisisyourdigitallife” that vacuumed up loads of information on users and their contacts. After making Kogan and Cambridge Analytica promise to delete the data the app had gathered, Facebook received reports (from sources they would not identify) which claimed that not all the data had been deleted – which led the social media giant to delete Cambridge Analytica and parent company SCL’s accounts.

“By passing information on to a third party, including SCL/Cambridge Analytica and Christopher Wylie of Eunoia Technologies, he violated our platform policies. When we learned of this violation in 2015, we removed his app from Facebook and demanded certifications from Kogan and all parties he had given data to that the information had been destroyed. Cambridge Analytica, Kogan and Wylie all certified to us that they destroyed the data.” –Facebook

Of note, Cambridge Analytica worked for Ted Cruz and Ben Carson during the 2016 election before contracting with the Trump campaign. Cruz stopped using CA after their data modeling failed to identify likely supporters.

Cambridge Analytica has vehemently denied any wrongdoing in a statement.

In response to the ban, Edward Snowden fired off two tweets on Saturday criticizing Facebook, and claimed social media companies were simply “surveillance companies” who engaged in a “successful deception” by rebranding themselves.

Facebook makes their money by exploiting and selling intimate details about the private lives of millions, far beyond the scant details you voluntarily post. They are not victims. They are accomplices. https://t.co/mRkRKxsBcw

Businesses that make money by collecting and selling detailed records of private lives were once plainly described as "surveillance companies." Their rebranding as "social media" is the most successful deception since the Department of War became the Department of Defense.

Snowden isn’t the first big name to call out Silicon Valley companies over their data collection and monitoring practices, or their notorious intersection with the U.S. Government.

In his 2014 book: When Google Met WikiLeaks, Julian Assange describes Google’s close relationship with the NSA and the Pentagon.

Around the same time, Google was becoming involved in a program known as the “Enduring Security Framework” (ESF), which entailed the sharing of information between Silicon Valley tech companies and Pentagon-affiliated agencies “at network speed.” Emails obtained in 2014 under Freedom of Information requests show Schmidt and his fellow Googler Sergey Brin corresponding on first-name terms with NSA chief General Keith Alexander about ESF Reportage on the emails focused on the familiarity in the correspondence: “General Keith . . . so great to see you . . . !” Schmidt wrote. But most reports overlooked a crucial detail. “Your insights as a key member of the Defense Industrial Base,” Alexander wrote to Brin, “are valuable to ensure ESF’s efforts have measurable impact.” –Julian Assange

Kim Dotcom has also opined on social media’s close ties to the government, tweeting in February “Unfortunately all big US Internet companies are in bed with the deep state. Google, Facebook, YouTube, Twitter, etc. are all providing backdoors to your data.”

Because YouTube belongs to Google and Google is the biggest supplier of user data to the US Govt. Everything you do on any Google service, any search, any email, ends up in the NSA spy cloud. And Google provides custom search technology to the Govt to spy on you better. #Pirates https://t.co/GPqy7L5lvr

Unfortunately all big US Internet companies are in bed with the deep state. Google, Facebook, YouTube, Twitter, etc. are all providing backdoors to your data. You may have noticed they all favor the Democrats. Why? Obama made them feel special for sharing your data. Privileges!

.@Google has built a custom search engine for NSA/CIA to index the global mass surveillance data from FVEY. #DontBeEvil #DoTheRightThing

In 2013, the Washington Post and The Guardian revealed that the NSA has backdoor access to all major Silicon Valley social media firms, including Microsoft, Yahoo, Google, Facebook, PalTalk, AOL, Skype, YouTube, and Apple – all through the notorious PRISM program which began in 2007 under the Protect America Act. PRISM’s existence was leaked by Edward Snowden before he entered into ongoing asylum in Moscow. Microsoft was the first company to join the PRISM program. 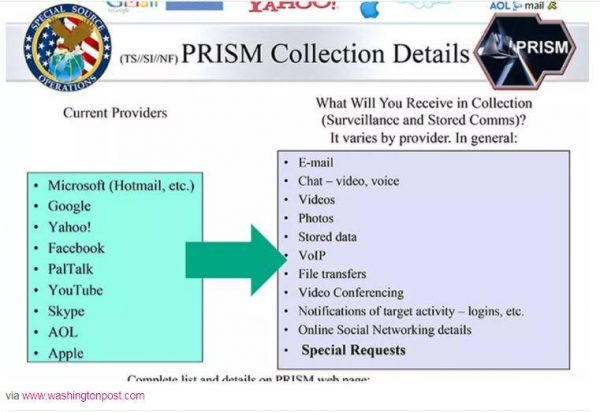 The NSA has the ability to pull any sort of data it likes from these companies, but it claims that it does not try to collect it all. The PRISM program goes above and beyond the existing laws that state companies must comply with government requests for data, as it gives the NSA direct access to each company’s servers — essentially letting the NSA do as it pleases. –The Verge 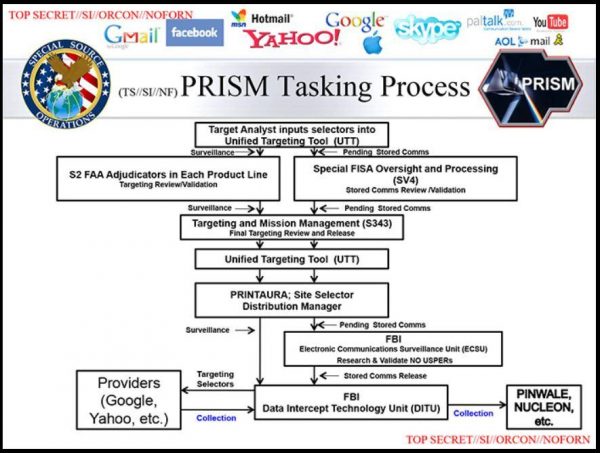 After PRISM’s existence was leaked by Snowden, the Director of National Intelligence issued a statment which stated that the only people targed by the programs are “outside the United States,” and that the program “does not allow” the targeting of citizens within US borders.

In 2006, Wired magazine published evidence from a retired AT&T communications technician, Mark Klein, that revealed a secret room used to “split” internet data at a San Francisco office as part of the NSA’s bulk data collection techniques used on millions of Americans. 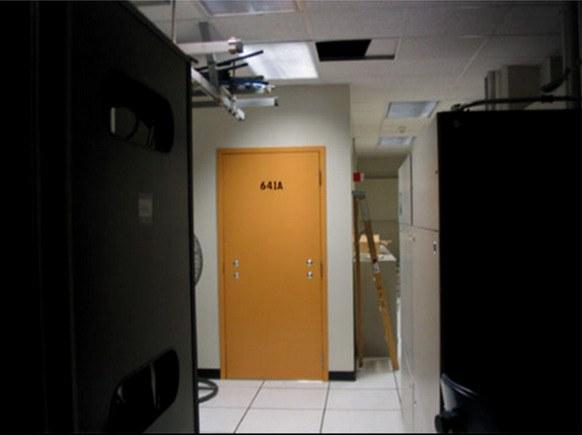 During the course of that work, he learned from a co-worker that similar cabins were being installed in other cities, including Seattle, San Jose, Los Angeles and San Diego, he said.

The split circuits included traffic from peering links connecting to other internet backbone providers, meaning that AT&T was also diverting traffic routed from its network to or from other domestic and international providers, Klein said. –Wired

“They are collecting everything on everybody,” Klein said.