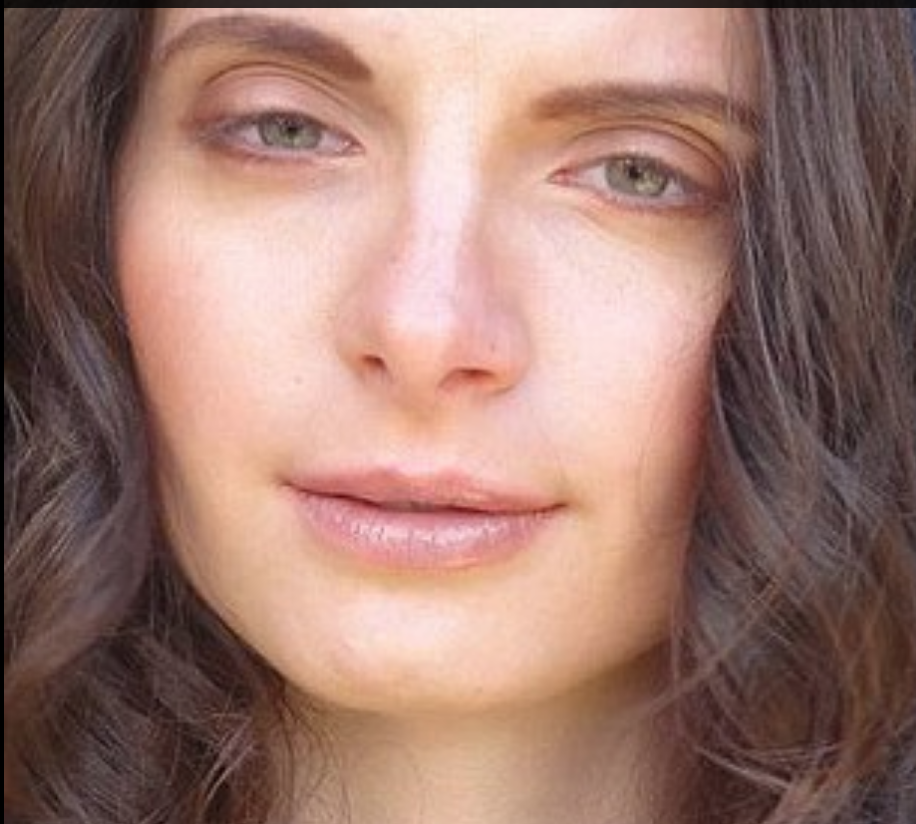 French nanny was beaten and starved before being thrown on a bonfire, court hears.”Big hearted” Sophie Lionnet, 21, was starved, mistreated and violently assaulted after she went to live with mother of two Sabrina Kouider and Ouissem Medouni, the Old Bailey heard.

COUPLE ‘KILLED NAIVE FRENCH NANNY, 21, THEN BURNT HER BODY IN THE GARDEN OF THEIR £900,000 LONDON HOME AFTER ACCUSING HER OF USING BLACK MAGIC AND STEALING A DIAMOND PENDANT DURING ‘BRUTAL INQUISITION”

A designer murdered a young French nanny and burnt her body after accusing her of ‘outlandish’ crimes she had not committed, the Old Bailey heard today.

Sabrina Kouider, 35, the ex-girlfriend of Boyzone founder Mark Walton, allegedly killed ‘naive and vulnerable’ Sophie Lionnet, 21, after a ‘brutal and oppressive inquisition’ that saw her starved, mistreated and violently assaulted.

Kouider and partner Ouissem Medouni, 40, who are also French, are said to have held her prisoner at their £900,000 home in Wimbledon, South West London, in the days before her death.

The court heard ‘malevolent’ Kouider accused her of being ‘in league’ with Mr Walton and in rambling complaints said he controlled her through ‘black magic’.

Kouider also allegedly accused the nanny of stealing a diamond pendant and plotting against her.

Richard Horwell QC, prosecuting, said: ‘The last days and hours of Sophie’s life must have been truly wretched. She was subjected, at times, to a brutal and oppressive inquisition and to significant violence.’

Miss Lionnet died after suffering fractures to her sternum, four ribs and her jawbone. Kouider and Medouni then allegedly tried to cover up the murder by burning her body in their garden. 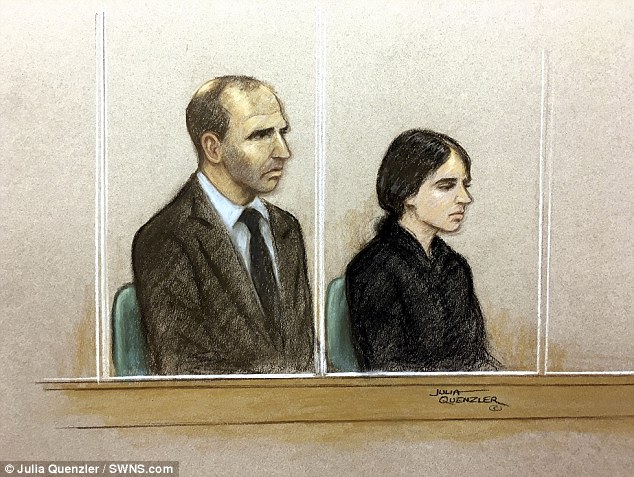 Mr Horwell said: ‘The plan was to dispose of Sophie’s body and to explain her disappearance by inventing a story that she had left under something of a cloud and had returned to France. Another missing person, no longer their responsibility, her disappearance nothing to do with them.’

Their plan was only foiled when a neighbour became concerned about the fire and dialled 999, jurors were told. Ms Lionnet’s charred body was discovered at the house on September 20 last year.

The young victim, from Troyes, north-east France, had moved to the UK in 2016 to improve her English. Mr Horwell said: ‘Sophie was trapped in a domestic nightmare.’

He added: ‘Sophie was not only young, but also naive and particularly vulnerable and this made her an easy target for abuse and exploitation. Sophie had a big heart but was not worldly wise and it was easy to take advantage of her.’