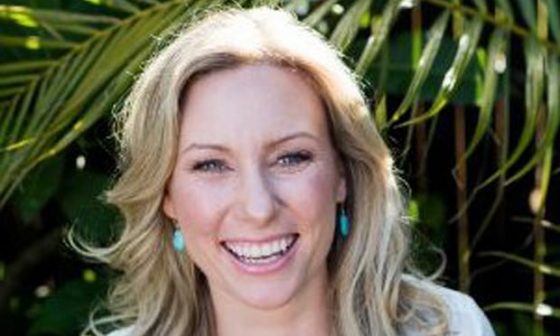 The Minneapolis police officer who shot and killed an Australian woman last July is now behind bars and has been charged with third-degree murder and second-degree manslaughter.

Justine Damond was fatally shot by Officer Mohamed Noor last summer after she called 911 to report hearing a noise near her home.

Officer Mohamed Noor turned himself in Tuesday after a warrant was issued for his arrest. He shot Justine Ruszczyk Damond, a 40-year-old life coach, on July 15 minutes after she called 911 to report a possible sexual assault in the alley behind her home. Damond’s death drew international attention, cost the police chief her job and forced major revisions to the department’s policy on body cameras.

As of the time of this reporting, the criminal complaint remained sealed. But according to the jail roster, Noor was booked on a third-degree murder charge for perpetrating an eminently dangerous act while showing a “depraved mind.” The second-degree manslaughter charge alleges he acted with “culpable negligence creating unreasonable risk.”

The charges reveal more details about what happened that night, reports the Star Tribune:

“There is no evidence that … Officer Noor encountered, appreciated, investigated or confirmed a threat that justified the decision to use deadly force,” charges said. “Instead, Officer Noor recklessly and intentionally fired his handgun from the passenger seat, a location at which he would have been less able than Officer Harrity to see and hear events on the other side of the squad car.”

Damond’s fiancé, Don Damond and his family, along with Damond’s father, John Ruszczyk and the Ruszczyk family, applauded the charges in a joint statement, calling it “one step toward justice for this iniquitous act”:

“While we waited over eight months to come to this point, we are pleased with the way a grand jury and County Attorney Mike Freeman appear to have been diligent and thorough in investigating and ultimately determining that these charges are justified. We remain hopeful that a strong case will be presented by the prosecutor, backed by verified and detailed forensic evidence, and that this will lead to a conviction. No charges can bring our Justine back. However, justice demands accountability for those responsible for recklessly killing the fellow citizens they are sworn to protect, and today’s actions reflect that.”