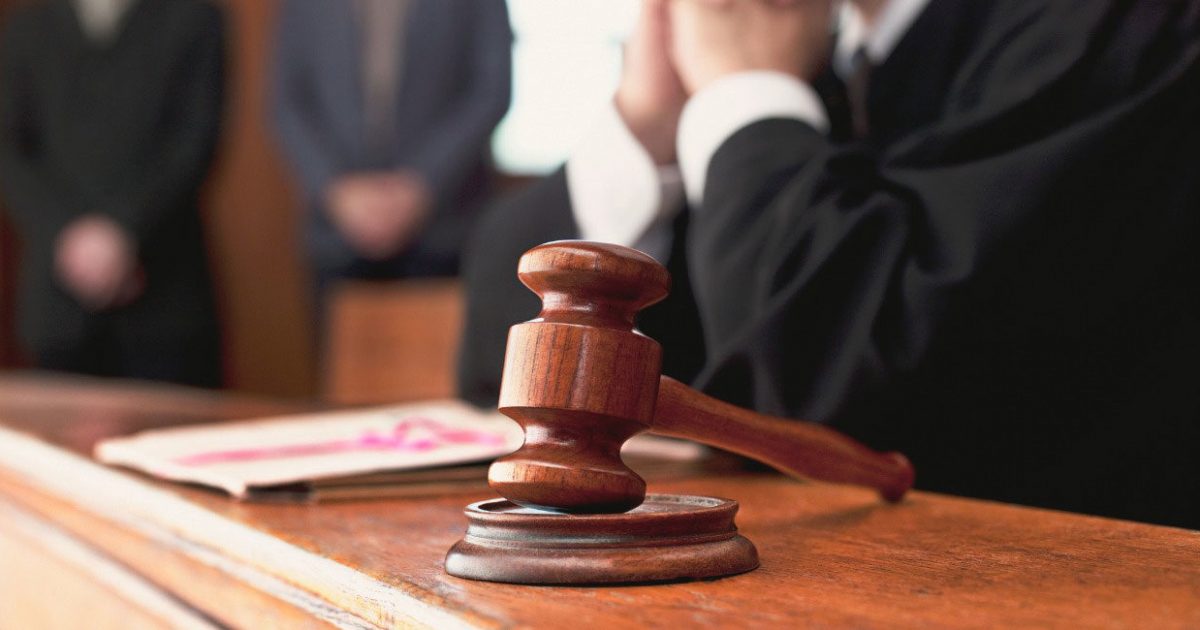 On March 13, 2018, it was reported that the 5th Circuit Court of Appeals handed down a rather stunning panel decision regarding immigration and sanctuary cities. And for once, a federal court, via a three-judge panel, sided with the good guys – mostly. The good guys being us – the law abiding, tax paying American citizen. Considering the make-up of most courts, and the hot potato issue that is illegal immigration and sanctuary cities, any win is encouraging.

The court didn’t rule as the Trump administration and most of us would have liked. They never do. Trump has been demanding that sanctuary cities by stripped of federal funding until they comply with federal immigration law.

However, they did rule that “the federal government’s [ICE] detainer requests, which ask local governments to hold illegal immigrants for pickup, are legal.”

The ruling stemmed from a Texas law that was challenged in court.

“Known as SB4, the legislation [Texas Governor Greg] Abbott signed last year requires police to determine the legal status of those they encounter during their duties. The law also punished local elected officials, police chiefs and other law enforcement leaders who enacted or carried out sanctuary policies that refused cooperation with U.S. Immigration and Customs Enforcement. The law explicitly said local jurisdictions should comply with detainer requests. Immigrant rights advocates and a number of Texas cities objected. They said detainers forced state or local police to hold illegal immigrants beyond their usual release time, infringing on their Fourth Amendment rights.”

To this, the judge who crafted the opinion, hedged a bit by stating that it is not entirely clear if illegal immigrants are covered by the Fourth Amendment.

Well, I’m not a judge, an attorney, or a Constitutional scholar, but I can certainly read. The Fourth Amendment states, “The right of the people to be secure in their persons, houses, papers, and effects, against unreasonable searches and seizures, shall not be violated…”

What people could our founders be referring to? All the Earth’s people? NO – of course not. They were referring to the people, or citizens, of the United States, and those who are otherwise here legally. Seems crystal clear to me.

Now, this court ruling is in regards to a Texas State law, not a federal law, which prompts the age old question. Just who is in charge of immigration? Is it the States’ or the federal government?

Let’s go back to the supreme law of the land – the Constitution. Remember – not a scholar, but I can read – blah, blah, blah.

Normally, I’m a Tenth Amendment guy – States rights and all. But not this time. It’s clear that immigration is the sole responsibility of the feds.

Let’s start with the obvious – Article I, Section 8, clause 4, which states that, Congress shall “establish an uniform Rule of Naturalization…” Naturalization is simply put as the means or mechanism of a non-citizen to become a U.S. citizen.

But some will say that it doesn’t mention immigration. No, not in Section 8.  For this, we must simply advance one article.

“The Migration or Importation of such Persons as any of the States now existing shall think proper to admit, shall not be prohibited by the Congress prior to the Year one thousand eight hundred and eight…”

See how easy this is? It’s nice when the law is written in plain English so as to be understood by someone like you and me. Of course, you still have to pick it up and read it.

So what does it mean? It’s quite obvious that Congress had no authority to limit immigration prior to 1808. So by simple extension, it means that they do after 1808. Last I checked, it’s after 1808.

And by further extension we can state emphatically that it is the job of Congress to establish laws pertaining to immigration and further that it is the President’s job, through the Executive branch, to faithfully execute those laws. It is additionally known that no State or locality can usurp the United States Constitution, either by local or State law, State Constitutional Article or Amendment.

In other words, what Congress passes regarding immigration – goes. I guess sometimes it helps not to be an egghead scholar.