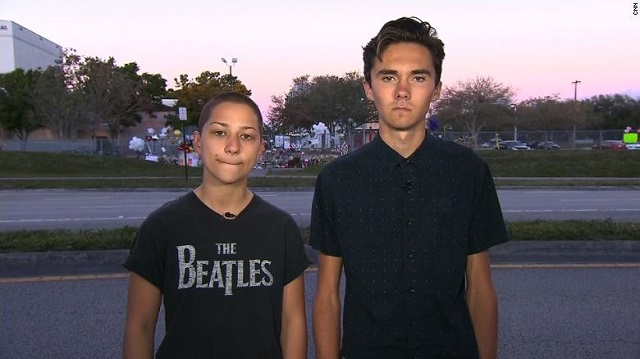 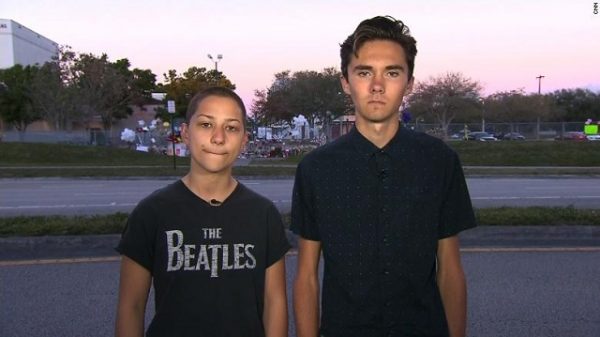 This isn’t even the slightest bit suspicious!

March For Our Lives, a demonstration involving survivors of the Parkland school shooting that will take place Saturday in Washington, D.C., and across the country, registered a 501(c)(4) nonprofit advocacy organization that is not required to disclose its donors.

The March for Our Lives Action Fund, a 501(c)(4) “social welfare” nonprofit organization, was registered on March 8 with the D.C. Department of Consumer and Regulatory Affairs, records show. The action fund lists its business address in Encino, Calif., and its agent as CT Corporation System, a D.C.-based firm that offers agent, incorporation, and corporate business compliance services.

Jeri Rhodes, an associate executive secretary for finance and administration at the Friends Committee on National Legislation, a group that “lobbies Congress and the administration to advance peace, justice, opportunity, and environmental stewardship,” is also listed as the action fund’s executing officer and governor on its registration. Rhodes previously served as chief financial officer for Greenpeace.

While the organization said on its website it is “for kids and by kids” and the “March For Our Lives organizers are the kids themselves,” it also said the kids “have brought in support to help ensure it is a success.” A coalition of liberal advocacy groups are currently involved in organizing and planning the march. In addition to support from leading gun-control groups like Everytown for Gun Safety, the Brady Campaign, and Giffords, organizers from the Women’s March, Planned Parenthood, and Move On are involved with the permitting for the event as well as promoting it.

Those are just the wealthiest leftist advocacy groups in the country, nothing to see here folks!

However, the March For Our Lives Action Fund, as a 501(c)(4) organization, will not be required to disclose its donors, and individuals who send cash to the group can remain anonymous. A 501(c)(4) designated group can be involved in political activity as long as it does not become its primary focus. The organization said on its website it chose to incorporate the group this way because it plans to lobby for new gun-control legislation even after Saturday’s march.

Despite the anonymous nature of the group’s funding, there is some information on who has given money to the group thus far because a number of celebrities have announced their own donations publicly. Oprah Winfrey, George Clooney, Steven Spielberg, and Jeffrey Katzenberg have each donated $500,000. The fashion company Gucci has also publicly announced their own half-million-dollar donation. Those publicly disclosed donations total $2.5 million.

Nothing screams “grassroots” like Harveywood billionaires and dark money!