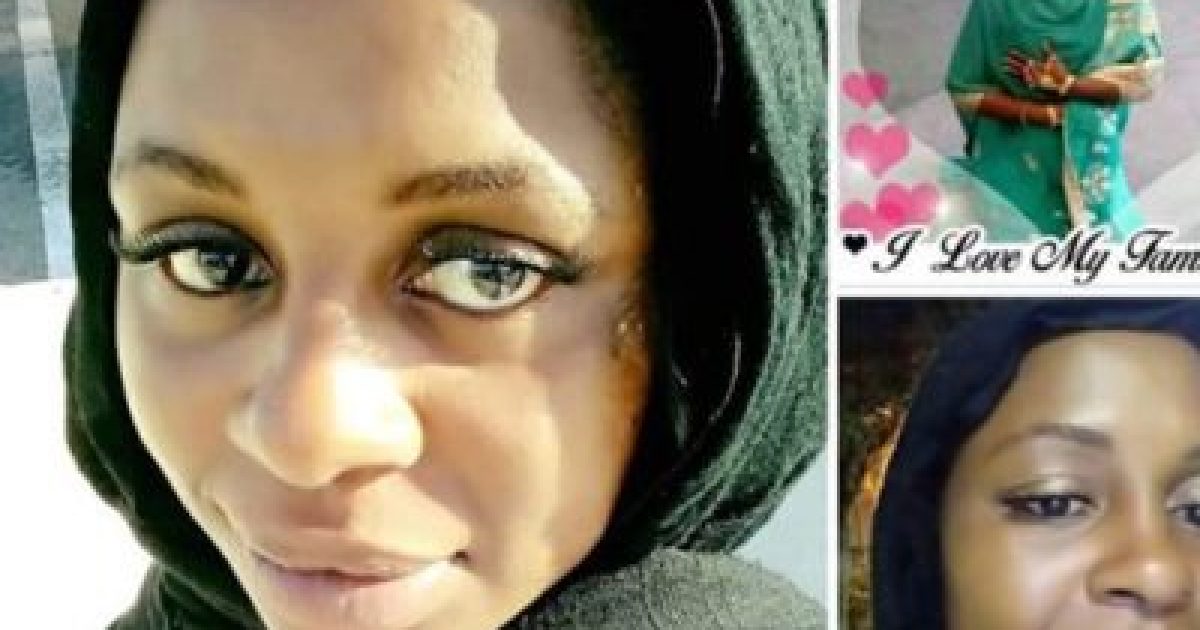 Why does the mainstream media always cover up this savagery?

Deliberately ramming cars into people and buildings, and targeting police in particular, is a common jihadi pattern.

The Islamic State (ISIS) and others have called on Muslims in the U.S. to attack police, and to run them over with their cars.

If the media in Florida were worth its salt and actually interested in reporting, they would tell these facts to the public, and reveal that Lasandra Johnson is a devout Muslim.

What do they think will happen?

Do they think the jihad will go away if they ignore it?

Do they think reporting on jihad attacks will incite their ever-present bogeymen, “right-wing extremists”?