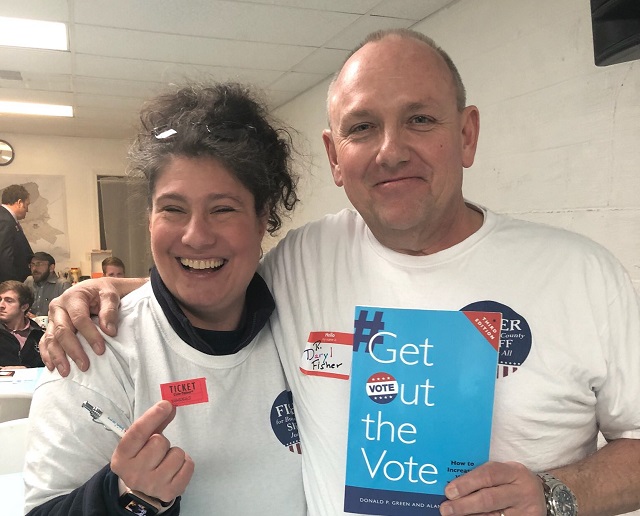 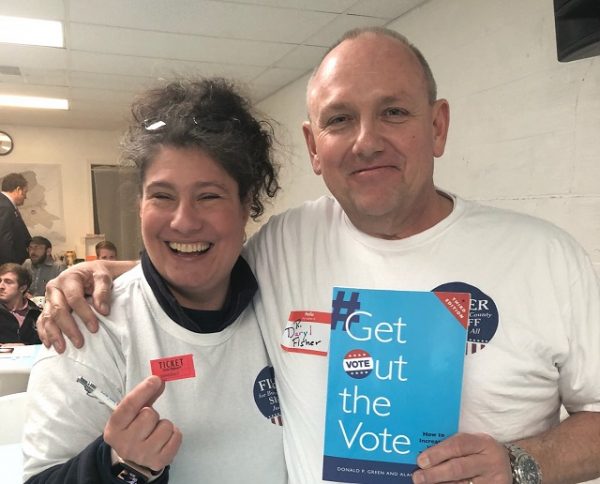 A Democrat running for Sheriff in Buncombe County, North Carolina suggest earlier this month the government should kill anyone who opposes their “military” style gun being seized by the state.

“Any weapon that is designed for use by the military I think we should ban,” candidate Daryl Fisher told a group in West Asheville on March 7.

“You’ve heard people say you have to pry my gun from my cold dead hands… OK!” Fisher exclaimed.

After the video went viral, Fisher said on Facebook his “joke” was a “mistake.”

“I admit the joke was a mistake and I should not have joked,” he said.

A look at his website suggests he’s running on a platform of allowing criminals to get away with crimes in the name of fighting systemic racism (just like Sheriff Scott Israel) and wants to hire less white people.