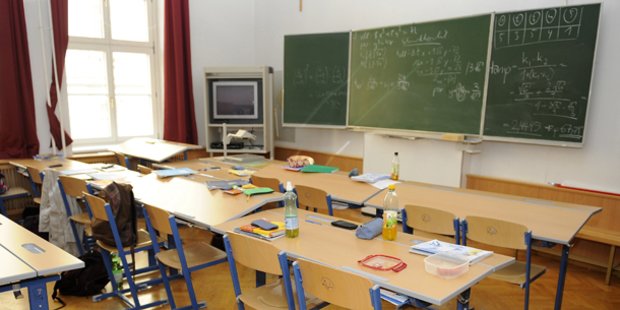 America, America, Europe is a cautionary tale. It’s a disaster.

This is what the Democrats want for your children, their future. Parents in the Salzburg town of Bad Hofgastein are worried about their children: a boy from Syria, only ten years old, who has been attending local elementary school for almost three weeks, apparently is terrorizing classmates and even threatening them with murder. On the Web he published a video in which he handled weapons, including a knife.

Several parents were on Friday at a meeting with Mayor Fritz Zettinig and municipal director Wolfgang Schnöll. They are afraid for their children, they did not let the last day before the holidays go to school. The reason: a ten-year-old boy from Syria, who has attended the local elementary school for three weeks, has already threatened to murder his classmates several times.