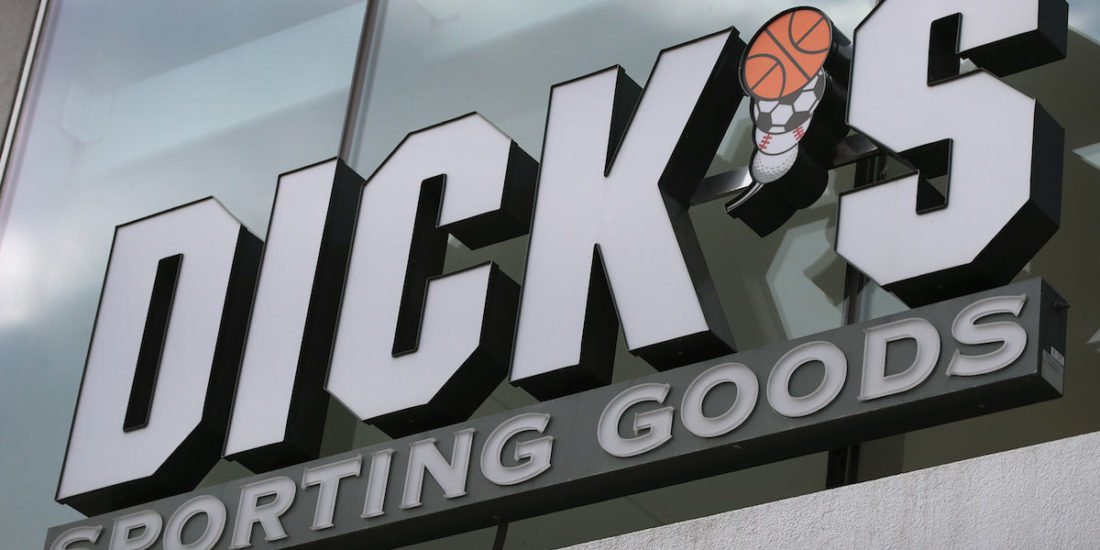 (Natural News) What happens when one of the nation’s largest gun retailers insults and punishes that core customer demographic with a virtue-signaling policy that will do nothing to prevent the next school shooting?

Would you expect that company’s sales to go up or down?

If you answered “down,” you have a great business sense.

After Dick’s Sporting Goods made the decision to cave in to the one customer demographic that was the least likely to shop at the company’s stores, overall sales at the chain have dropped, and far more dramatically than company gurus had predicted.

As reported by The Daily Wire, CEO Edward Stack must have seen it coming because he told CNN last week that his decision to fully embrace the Marxist Left’s gun control movement will result in “people who don’t shop us anymore for anything.” Limiting gun sales beyond legal limits is “not going to be positive from a traffic standpoint and a sales standpoint.”

He was right; Fortune reported last week that the chain was experiencing “deeper than expected sales decline” of guns…and everything else:

Dick’s move last month at its three-dozen Field & Stream stores — extending a ban on assault-style rifles already in place at its namesake locations — came after a fatal shooting spree at a Florida high school. The company also raised the age limit to 21 from 18 on the purchase of any firearm. But the effect on its business remains to be seen.

Well, it’s already being “seen.” As of that report, shares of the company had fallen by 7.3 percent to $30.19, the biggest single-day decline since last fall. Before the new gun policies were implemented, sales had climbed 13 percent since the first of the year.

And yet, Stack is prepared to double down on the policies (Stock hint: If you have Dick’s Sporting Goods in your portfolio, maybe you need to talk to your broker).

“As a gun owner, I support the Second Amendment and understand why, for many, the right to bear arms is as American as baseball and apple pie,” he wrote in the regularly anti-gun Washington Post, as The Daily Wire reported. “But I also agree with what Supreme Court Justice Antonin Scalia wrote in his majority opinion in 2008’s landmark Heller case: ‘Like most rights, the right secured by the Second Amendment is not unlimited.’ It is ‘not a right to keep and carry any weapon whatsoever in any manner whatsoever and for whatever purpose.’

“It is clear we have a problem with the gun laws in this country. They are not squarely focused on keeping all of us safe — especially our children,” he continued in a piece calling on Congress to “act” on guns. “There continue to be mass shootings — at our schools, churches and entertainment venues. Following each of these senseless, tragic events there’s a great deal of idle, fruitless talk in the halls of Congress, and then the conversation quickly comes to an end.”

What problem do we have with gun laws? And I would argue that every one of them is “squarely focused” on improving public safety; otherwise, what was the purpose of passing them in the first place?

I would argue we have a bigger problem with data entry when it comes to enforcing gun laws; if information isn’t provided to the FBI’s NICS system, as was the case in the Texas church shooting, then we can’t stop people from buying guns who shouldn’t have them.

I would argue that we have a bigger political problem when it comes to guns, such as when an administration purposely purges a half-a-million fugitives from the NICS database.

I would argue we have a problem with cultural rot, given that these kinds of shootings did not occur 30, 40, 50 years ago. (Related: Here’s the REAL reason we have mass shootings)

But a ‘gun law problem?’ Hardly.

Good luck with your business, Mr. Stack. Looks like you’re going to need it.