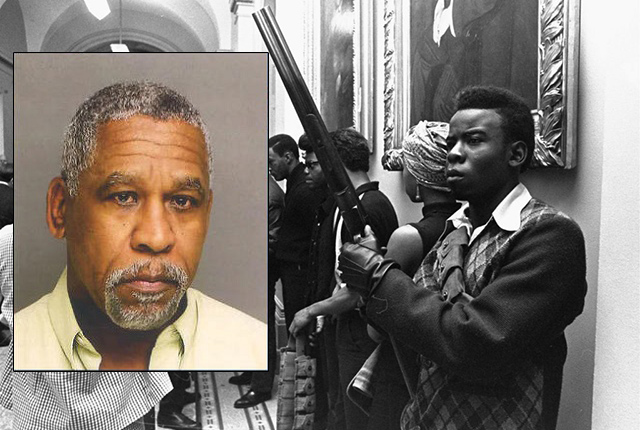 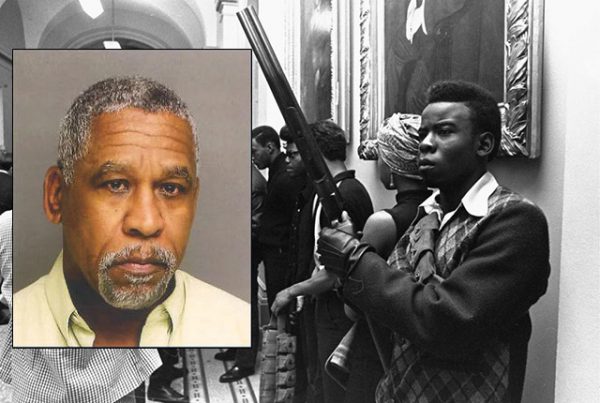 An in-school suspension coordinator at Harding High School in Bridgeport, Connecticut was arrested Wednesday after allegedly saying he “hates white people” and can’t wait to “execute every white man he gets his hands on” when the Black Panthers give the OK for a “revolution.”

BRIDGEPORT – Harding High School was put in lockdown Wednesday after police said a school employee threatened to go on a killing spree.

Carl Lemon, 63, an in-school suspension coordinator, was charged with second-degree threatening and breach of peace and was later released on $5,000 bond.

Here’s an idea of what his job consisted of: Seems like they couldn’t have picked anyone less qualified.

Police said Lemon stated that he hates white people and couldn’t wait “for the panthers to give the OK and a revolution begins because he will execute every white man he gets his hands on.”

Lemon also stomped on an American flag in a classroom telling the students, “This is what I think about it,” police said.

Police said the principal subsequently found an anonymous note in her mailbox stating, “Mr. Lemon talks about shooting whites a lot! He watches radical stuff during class. I am scared he will do something… he is crazy.”

More officers were called to the school which was put in lockdown while Lemon was taken into custody, police said.

There appears to have been plenty of warnings about his behavior, but they let him off easy in leftist Connecticut, no doubt in the name of “fighting systemic racism.”

Lemon was previously arrested on charges of creating a public disturbance, disorderly conduct and harassment but those charges were later nolled or dropped.

As we saw recently with the mass shooting in Broward County, these leftist policies are getting people killed.