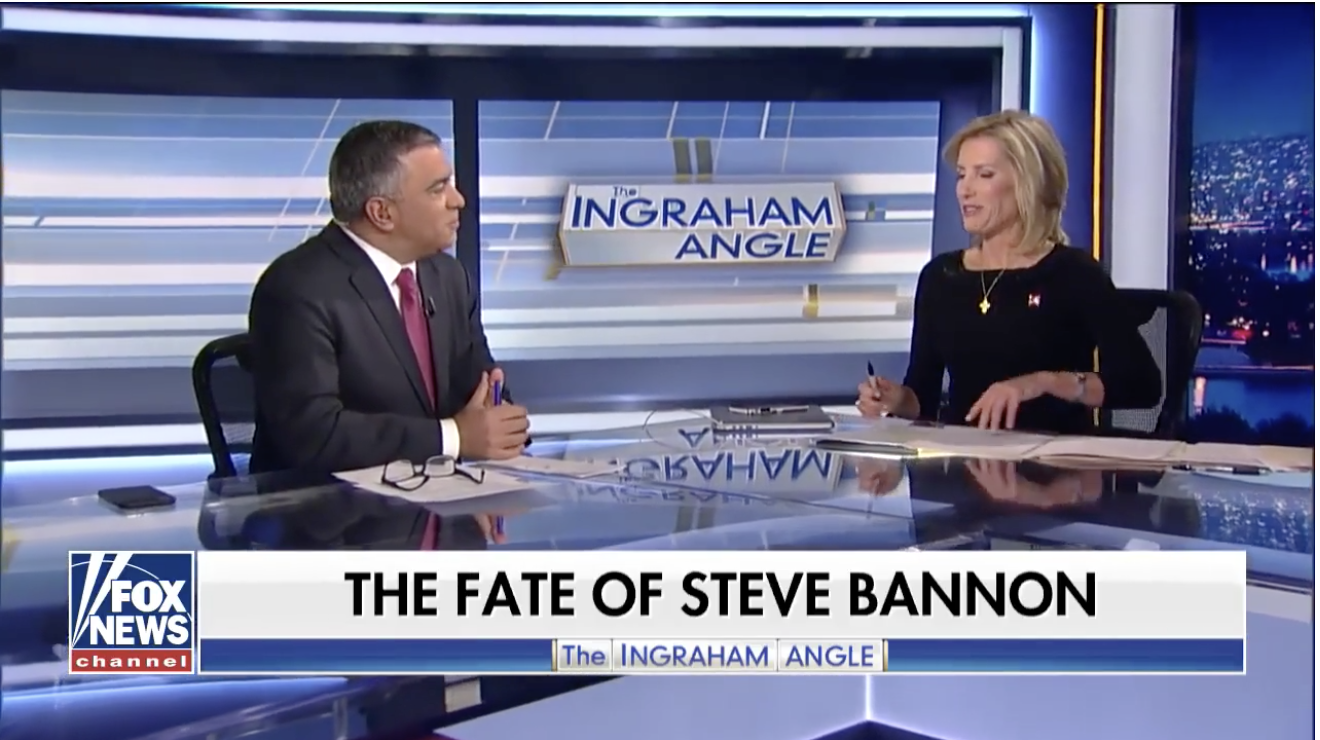 (Natural News) In the days following Fox News host Laura Ingraham’s slight jab at the Left’s latest gun-control darling, David Hogg, for being rejected by four University of California campuses, the angry little waif called for a boycott of her advertisers.

He tweeted out to his 600,000-plus followers a list of a dozen show sponsors and advertisers and asked his flock of sheep to “pick a number between 1-12” and give those companies what for.

Pick a number 1-12 contact the company next to that #

In large part, the call-to-action has worked. As the poster child of Left-wing “mainstream” news, the New York Daily News, gleefully reported, as of Friday seven advertisers had pulled the plug on Ingraham’s show:

As of this writing, others have also pulled their advertising, feigning ‘outrage’ over Ingraham’s spot-on observation that young Mr. Hogg was “whining” on Twitter earlier about being rejected from the four schools (which, frankly, stunned me; I thought to get into a University of California school you were required to be a Left-wing lemming — a stipulation even more crucial that your grade-point average).

The 17-year-old is determined to “change the world,” and in fact believes he is already doing so. In a recent interview with TMZ, during which Hogg revealed he had been rejected by four University of California campuses, he stated: “At this point, we’re already changing the world. If colleges want to support us in that, great, if they don’t, it doesn’t matter, we’re still going to change the world.”

Apparently one of the ways he aims to change the world is by deplatforming conservatives through advertiser boycotts.

This isn’t new. The Left “deplatforming” conservative voices has been tried before and in large part has failed to quell our voices of reason. The most recent Fox News host to face the Left’s advertiser boycott drive was Sean Hannity who reported some never-before-aired information about twists in the case of murdered former DNC staffer Seth Rich.

“Nobody tells me what to say on my show. They never have and frankly they never will,” he said in an interview with Alt-Left HuffPost. And today, he remains on the air with ratings stronger than before.

But as you can see, there is no shortage of corporate cowards more than willing to put their investors at risk by dumping advertising on a program with great reach (Ingraham’s audience is in the low millions every night) to support the latest foul-mouthed, Left-wing flavor of the month. (Related: Graham: Media should ask every congressional Democrat if they want to repeal the Second Amendment as floodgates open to ban guns.)

I have refrained from being too harsh on young Mr. Hogg a) because I have kids of my own; and b) because I  have no doubt that what he and his classmates endured was horrific for them and something no child of any country should ever have to endure.

But when he begins to attack another person’s livelihood, he’s crossed a line.

He tweets out a list of advertisers for his lemming followers to assail; they do so and said advertisers wither like the sniveling cowards they are. That could have direct and profound financial implications for Laura Ingraham and her family.

That’s not just irresponsible, that is cruel, pure and simple. And yet he claims he’s in this to solve problems and bring us all together for a nice healthy policy chat.

Like the button on his jacket says, “I call BS.”