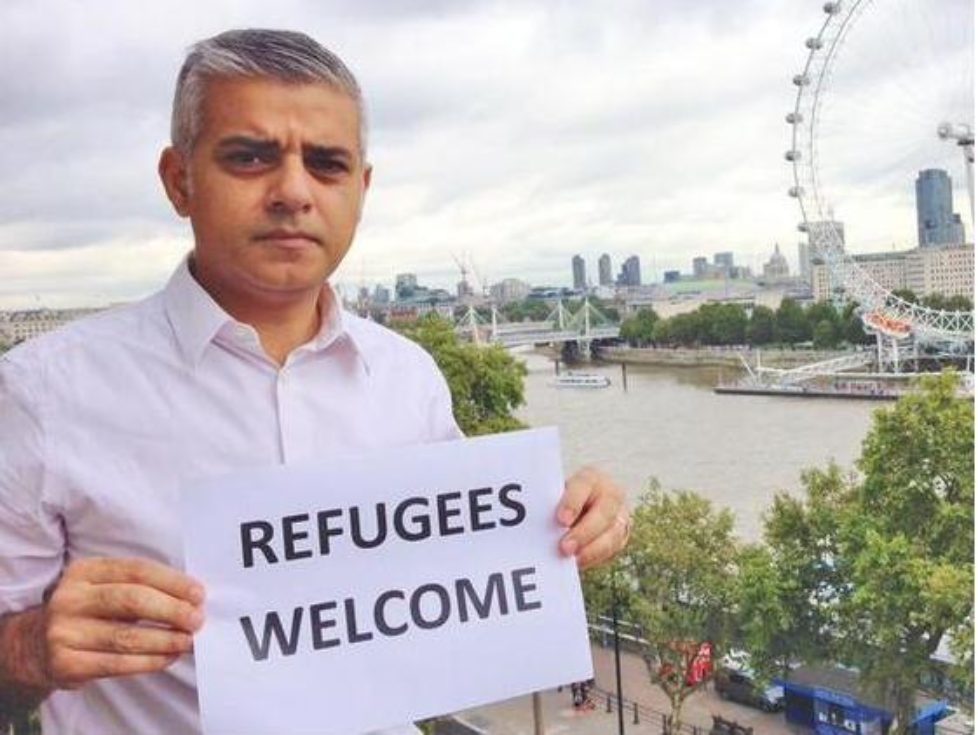 They voted for a pro-hijrah mayor. The people spoke and the people are being punished.

London has overtaken New York City for number of murders for the first time in over 200 years under the mayoralty of Labour’s Sadiq Khan.

Britain’s multicultural capital edged ahead of the American city — once so notorious for its high crime rates that it was chosen as the setting for Charles Bronson’s Death Wish –– in February, The Times reports.

London saw 15 killings to New York’s 14 over the course of the month, and appears to have outstripped ‘Gotham’ yet again in March, with 22 killings to 21.

Britain’s multicultural capital edged ahead of the American city — once so notorious for its high crime rates that it was chosen as the setting for Charles Bronson’s Death Wish –– in February, The Times reports.

London saw 15 killings to New York’s 14 over the course of the month, and appears to have outstripped ‘Gotham’ yet again in March, with 22 killings to 21.

Historically, London has had a murder rate per person between half and one-twentieth of New York’s since 1800, according to FBI data and studies by University of California researcher Eric Monkkonen.

The numbers fly in the face of Mayor Khan’s claim that London is “the safest global city in the world, and one of the safest cities in the world” in 2017.
This assertion already appeared highly questionable after a spate of radical Islamic terror attacks and an admission that hundreds of Islamic State volunteers have returned to the capital and are not being monitored, alongside disturbing developments such as the city being crowned “acid attack capital of the world” following an epidemic of assaults using corrosive substances.
Neither Khan nor politically correct London police boss Cressida Dick — who recently appeared to deny any racial or religious element to grooming gangs and claimed they have “probably” been in Britain for “centuries and centuries and centuries” — seem willing to consider the contribution of mass migration and the accompanying breakdown in social cohesion to the crime wave, with Dick blaming the rising violence on “social media”.
London and New York City are roughly equal in terms of population and police numbers, making budget cuts an unsatisfactory explanation for the situation.