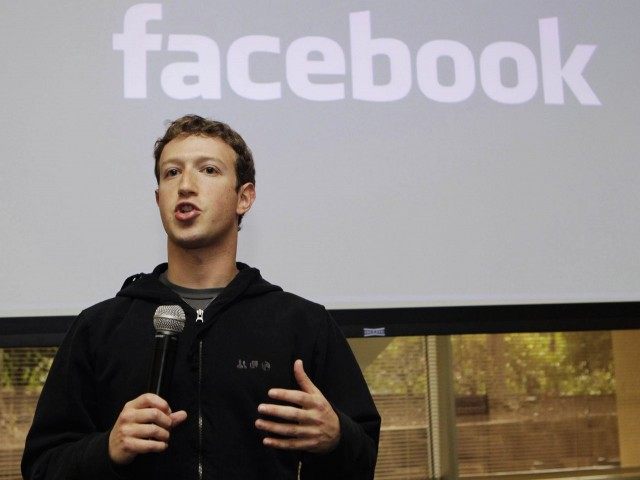 Jihadis operate freely on Facebook, but they’re cracking down ever harder on foes of jihad terror. We are seeing an unprecedented erosion in our First Amendment rights, increasingly prohibiting the flow of ideas and free expression in the public square (social media). Run by left-wing self-possessed snowflakes, social media giants are indulging their worst autocratic impulses. And because they can, it is getting worse. “Absolute power corrupts absolutely.”

Having grown up in the 1970s, I can tell you it was a vastly different country then. It was free. But we aren’t any no longer, and it is time we took back what is ours — our unalienable freedoms.

“Swedish Isis fundraiser statuses were on Facebook for two years before deletion,” The Local, March 25, 2018 (thanks to The Religion of Peace):

A 35-year-old man in Sweden appealed for donations to the Islamic State (Isis) terror group using statuses posted to his open Facebook account.

“We remove all content that is in breach of our rules when it is reported to us. On occasions we make mistakes. When that happens, we correct them as soon as we are made aware,” Facebook Nordic head of communications Peter Münster told the newspaper via a written response.

According to the report, the man wrote in 2013 a message saying, “Contact me to support your brothers at the front”.

The man, Ahmad Qadan, who lives in the town of Arlöv, was sentenced to six months in prison in November last year after being found guilty of using Facebook to collect money to fund weapon purchases for the Isis and Jabhat al-Nusra terror groups, Expressen writes.

An appeals court upheld a ruling finding him guilty of posting messages calling for “serious acts of violence primarily or disproportionately aimed at civilians with the intention of creating terror amongst the public”.

The statuses were published on an open account and were visible to any visitor to the page between May 2013 and June 2015….