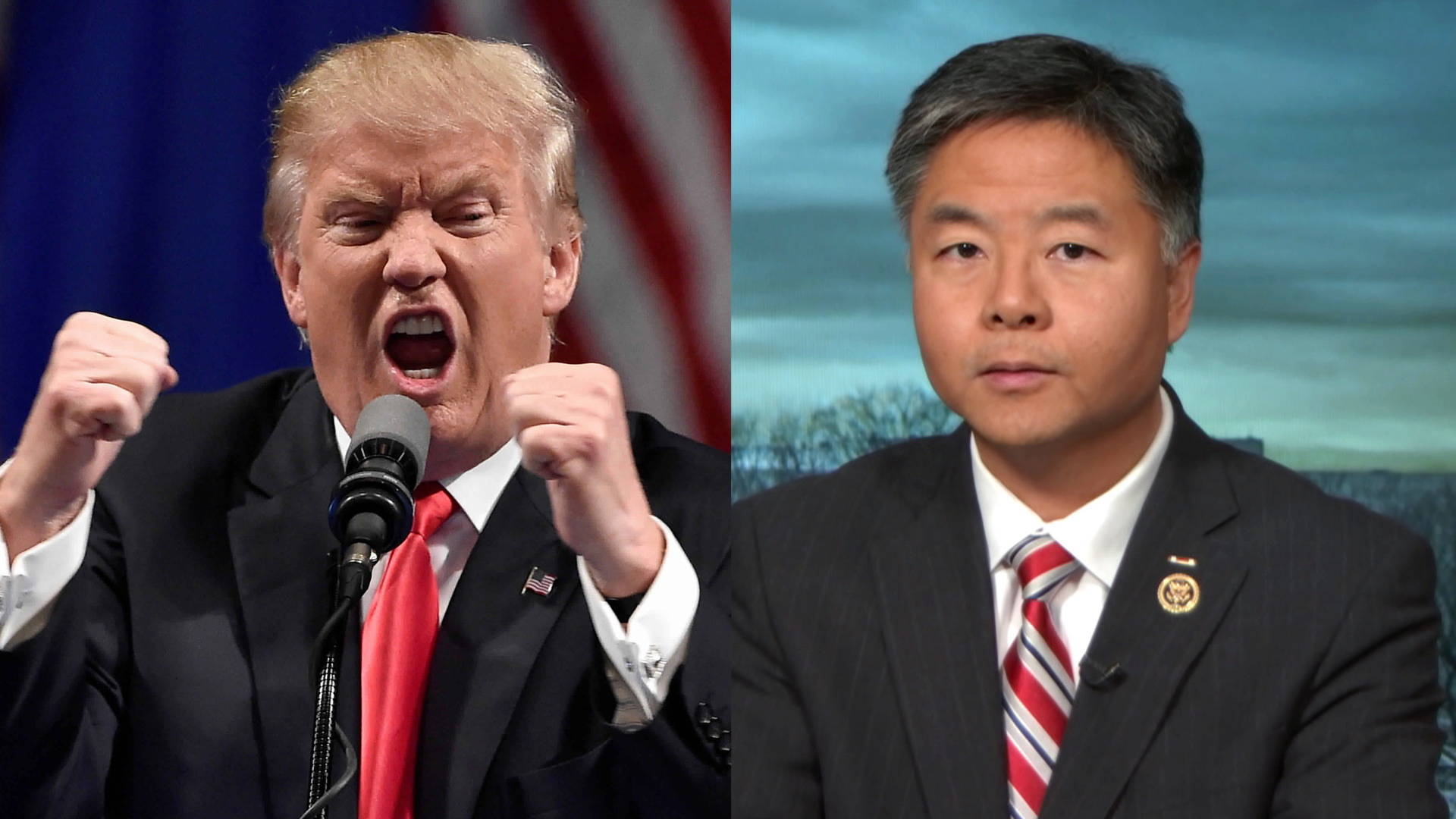 Inspired in part by Watergate, in 1978 Congress passed the Ethics in Government Act, which among other things established formal rules for the appointment of a special prosecutor or counsel. With the expiration of the independent counsel authority in 1999, the Department of Justice under Attorney General Janet Reno promulgated regulations for the future appointment of special counsels. As of 2017, these regulations remain in effect as 28 CFR section 600. (Wikipedia)

The independent counsel law originally enacted in the Ethics in Government Act did not allow independent counsels appointed under the law to be removed except under specific circumstances such as wrongdoing or incapacitation. This law is no longer in effect.

The Attorney General works for the President of the United States, which means that the President can fire a special prosecutor, such as Robert Mueller who, in the nearly 11 months since he was appointed on May 17, 2017 to investigate Russian collusion with Trump in the 2016 election, has found no evidence of such a collusion.

But Rep. Ted Lieu (D-CA), like other Demonrat outlaws, refuses to abide by the special counsel regulations. Instead, Lieu attempts to intimidate and bully President Trump by threatening “widespread civil unrest” if Trump fires Mueller.

“If the president does go ahead and fire Robert Mueller, we would have people take to the streets. I believe there would be widespread civil unrest because Americans believe the rule of law is paramount. I think you’re going have protests and marches and rallies and sit-ins. I believe Americans would not stand for the firing of Robert Mueller.”