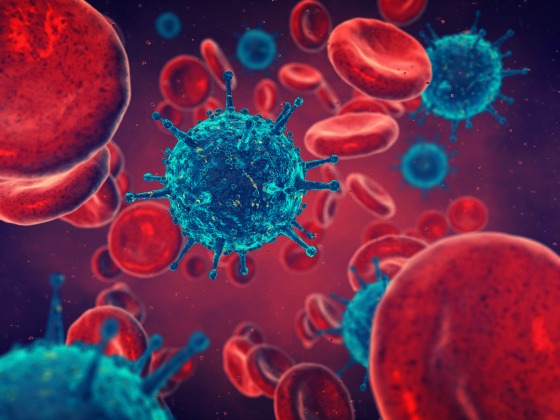 The Centers for Disease Control is saying that “nightmare bacteria” are attempting to spread themselves across the United States. These new bacteria allegedly have the power to resist antibiotics and the media is hyping up the fear rhetoric.

Antibiotic-resistant germs kill about 23,000 Americans every year, however, Federal health officials have said new and massively aggressive testing can help keep these “nightmare bacteria” from spreading. According to NBC News, a new program for testing suspect bacteria turned up unusual antibiotic-resistance genes 221 times in 2017, the Centers for Disease Control and Prevention reported. Additionally,  11 percent of people screened for these superbugs carried them, even though they had no symptoms, the CDC said.

“CDC’s study found several dangerous pathogens, hiding in plain sight, that can cause infections that are difficult or impossible to treat,” said the CDC’s Dr. Anne Schuchat. “While they are appearing all over the place, an aggressive approach can snuff them out.”

Superbugs can evolve in the pipes of hospitals as they are cleaned away from patients’ rooms.

The DNA scientists were able to swab from the inside of the pipes showed that these little organisms have the power to become vast medicine-resistant superbugs that could wipe out a lot of people. The study began back in 2012 after a severely ill woman carried a bacterial infection into a New York health care center. –SHTFPlan.com

This means that hospital pipes can be the breeding grounds for the next superbug, and once humans are infected, could eliminate up to 50% of those who become infected with the superbug.

The CDC tried out a new system aimed at quickly identifying these superbugs. They’ve helped staff up state health departments and labs to quickly test samples so that hospitals, clinics, and other facilities can rapidly isolate patients infected with them. “We were able to put 500 additional staff across the country to help with this,” Schuchat told NBC News.

But, like much of the mainstream media reporting and the CDC’s website, fear is the motivator here.  Should we worry about antibiotic-resistant bacteria? Maybe.  Maybe not.  But there’s only so much that can be done to lower the chances of a superbug.