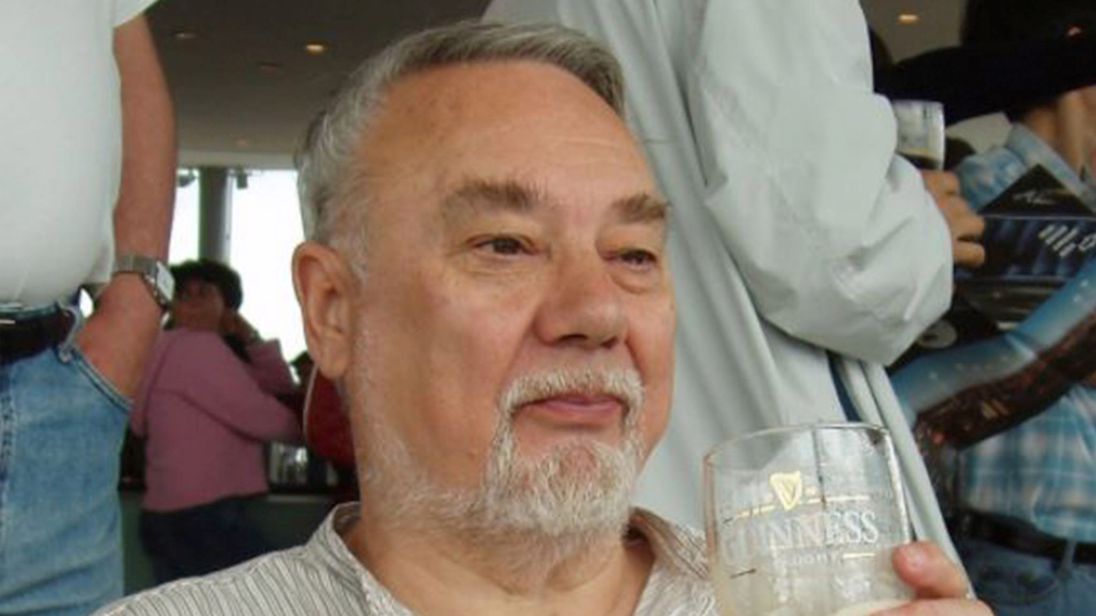 In the midst of London’s rising crime wave, a 78-year-old man, Richard Osborn-Brooks, has been arrested on suspicion of murder, after defending his home against two thieves.

The Daily Mail offers this statement from Scotland Yard: “At 00:45hrs on Wednesday, 4 April, police were called by a homeowner to reports of a burglary in progress at an address in South Park Crescent, Hither Green SE6, and a man injured.”

“The 78-year-old resident found two males inside the address. A struggle ensued between one of the males and the homeowner. The man, aged 38, sustained a stab wound to the upper body.”

“London Ambulance Service took the injured male, who was found collapsed in Further Green Road, SE8, to a central London hospital. He was pronounced dead at 03:37hrs.”

Since when is it murder, when a person fights off a thief? Was Osborn-Brooks supposed to sit quietly in a chair, tell the thieves (one of whom ran away) to take everything they wanted, and ask them not to harm him or his wife? Is that proper behavior? Is that what the government demands of its citizens?

If the facts of the story are what Scotland Yard reports to the press, for what possible reason is Osborn-Brooks sitting in a jail cell?

Why aren’t the police thanking him for defending his home and family?

The Daily Mail: “British law allows homeowners to use ‘reasonable force’ against intruders to protect themselves or others in their home.”

“Guidelines introduced in 2005 allow people to protect themselves ‘in the heat of the moment’ – including using an object as a weapon. They can also stop an intruder running off, for example by tackling them to the ground.”

“There is no specific definition of ‘reasonable force’ and it is said to depend on the circumstances.”

So a person is permitted to defend his home with force “in the heat of the moment.” But not if he uses force in a calm, cool, and rational state of mind?

The government presumption is biased against a citizen’s right to self-defense. Thieves’ motives are clear and easily understood, but targets of thieves have ambiguous motives that must be sorted out before a decision is made about whether to prosecute them or release them. In the meantime, lock them up.

But many people would call it “progressive.”

You see, the thief is really the victim, and the victim is the perpetrator. Once you digest that formula, you’re ready to enter the New Society.

Any person who owns property is automatically suspected of having committed a crime. Property IS theft. A thief would never steal unless he had been “oppressed.”

A word of caution: when you see some of your liberal LEADERS moving about with armed security teams, don’t fret or ask questions. They have special rights. Because they’re in the vanguard, flying the banner of new revolutionary values. They need whatever they say they need. It’s all in The Memo.

Which you didn’t receive.