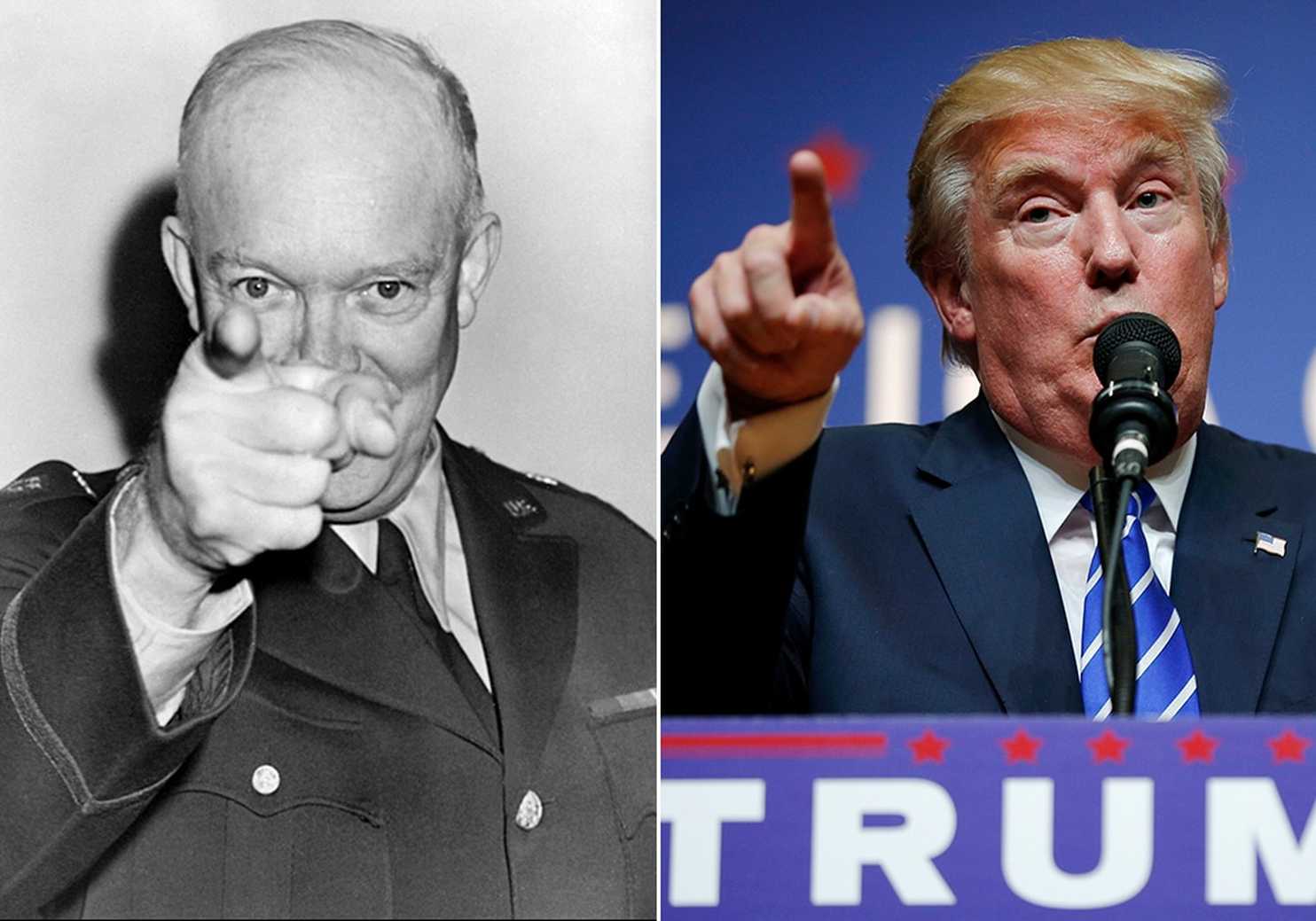 In 1919, we had 18,500 soldiers on the border. “Twice a day every foot of the border line is patrolled by cavalrymen and infantrymen,” the New York Times noted.

A hundred years later, President Trump’s proposal to use the military to secure the border is controversial even though Marines fighting drug cartels have come under fire from drug smugglers.

El Salvadoran migration has inflicted 207 murderers on this country. The migrant caravan threatening to invade this country includes migrants from El Salvador. Some of them may be MS-13 members. The Pueblo Sin Fronteras caravan of 1,000 migrants is the product of an alliance between international leftists and migrant invaders. Their goal is the invasion, colonization and occupation of America.

And the only ones defending us against them are the members of an outnumbered border patrol, threatened by both drug cartels on the other side of the border and sanctuary states in this country.

That’s why President Trump is mobilizing the troops to do the job that the Democrats won’t do.

“Until we can have a wall and proper security, we’re going to be guarding our border with the military,” President Trump said.

Some of the same politicians who oppose withdrawing our forces from Syria also oppose sending troops to secure the border. But which should be a higher priority?

If an enemy army were invading South Korea, our soldiers would swing into action. But the United States has already been invaded. The invaders have occupied and seized control of state governments, including California, while declaring that their rebel cities will defy Federal immigration law.

They mean to do the same thing to the entire country. Their DREAM is the end of America.

From fighting Indian raids to the banditry of Pancho Villa, the military has always secured the border against invasions out of Mexico. The military was our defense against the “Plan of San Diego” terror waged by Mexican racists who vowed to seize control of Texas, New Mexico, Arizona, California, and Colorado, liberate the “proletariat” and execute all “North American over sixteen years of age.”

And yes, the military can even “build the wall”.

Joint Task Force North’s military engineers have already built 62 miles of road, and border fence construction. There’s no reason why its anti-terrorist and drug smuggling prevention mission can’t be expanded to include securing the border with a wall and other impassable physical barriers.

Presidents have taken action against urgent illegal migrant threats before.

Operation Wetback was fantastically effective in clearing illegal aliens out of California and Texas.

Under General Joseph Swing, who had done everything from hunting Pancho Villa in Mexico to going up against the Japanese in the Philippines, the INS caught, detained and deported over a million illegals. Wetback had been based on the Operation Cloud Burst plan, which would have used a presidential proclamation to authorize the use of military force if the Army had not been tied down in Korea.

Some commentators have claimed that the Posse Comitatus Act would prevent the use of any military forces other than the National Guard on the border. But securing the border against foreign invaders (as opposed to domestic law enforcement directed against citizens) has always been a military matter.

Furthermore the military is already authorized to operate in areas where drug smuggling occurs.

Stopping illegal migrants does not subject “citizens to the exercise of military power”. If the military does not supplement ICE, but directly secures the border, there would be no Posse Comitatus issue.

But the law also permits the use of military force to “prevent disruption of Federal functions”.

Sanctuary states like California have disrupted the functioning of immigration law and have even passed laws prohibiting citizens from cooperating with Federal authorities. 10 U.S.C. 332, “authorizes use of the militia and Armed Forces to enforce Federal law when unlawful obstructions or rebellion against the authority of the United States renders ordinary enforcement means unworkable.”

The unlawful obstruction of immigration law by sanctuary cities and states has made ordinary enforcement unworkable. The rebellion against the authority of the United States must end.

10 U.S.C. 333 further, “authorizes use of the militia and Armed Forces when domestic violence or conspiracy hinders execution of State or Federal law, and a State cannot or will not protect the constitutional rights of the citizens.” That’s the current state of affairs in California and elsewhere.

Californians are being robbed, raped and murdered by illegal aliens because their government not only refuses to protect their constitutional rights, but criminalizes cooperation with immigration authorities.

Deploying the National Guard would be a helpful start. But hopefully it won’t end there.

Any forces deployed to the border must have the authority to stop anyone illegally crossing the border. Either that or they must be part of a wall construction effort. Obama and Bush had already deployed the National Guard as a show of force. But a show of force by forces unable to do anything is a farce.

Our cities are being overwhelmed, our borders are unreal lines on a map and the terror is coming home. Every day we are losing more of our country. The San Diego Plan envisioned the invasion and capture of Texas, New Mexico, Arizona, California, and Colorado. Over a century later, it’s becoming a reality.

The military can be used to secure the border as it has been since its existence. All we need is the will.

President Trump is right to call for using the military to guard the border. He’s right to contemplate using the military to build the wall. It’s been done before and it can be done again. The residents of terrorized border towns, the angel dads and moms of Americans murdered by illegal aliens, the sheriffs and other law enforcement officers, and the struggling ICE agents are waiting for military backup.

Our soldiers have been deployed to defend many countries. Now it’s time for them to defend our own.