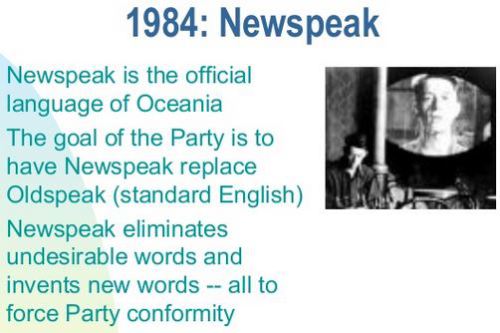 Julio Rosas reports for IJR (Independent Journal Review), April 2, 2018, that on its website, top dictionary resource Merriam-Webster has changed the definition of an assault rifle to include most modern sporting rifles that are popular in the United States.

In 2016, Mirriam-Webster defined “assault rifle” as:

“any of various automatic or semiautomatic rifles with large capacity magazines designed for military use.”

“any of various intermediate-range, magazine-fed military rifles (such as the AK-47) that can be set for automatic or semiautomatic fire; also : a rifle that resembles a military assault rifle but is designed to allow only semiautomatic fire“

The new definition is a major change to the term commonly used to describe an AR-15 or any rifle similar to one.

Mirriam-Webster cites commentary on the Marjory Stoneman Douglas High School mass shooting of February 14, 2018, in Parkland, Florida, to justify its the new definition:

“The argument is over where the line is to drawn not whether assault rifles as a thing alone should be regulated.” —James Fallows, “As Students ‘March for Our Lives,’ What Are the Feasible Aims for Gun Control?,” The Atlantic, 25 Mar. 2018.

“Almost immediately after the tragedy, a number of survivors leapt headfirst into the Second Amendment debate, noting the shooter’s easy access to a high-velocity assault rifle as one of the main reasons for so many deaths.” —“Kim Kardashian, Miley Cyrus, Natalie Portman & More Show Up To Support March For Our Lives,” refinery29.com, 24 Mar. 2018.