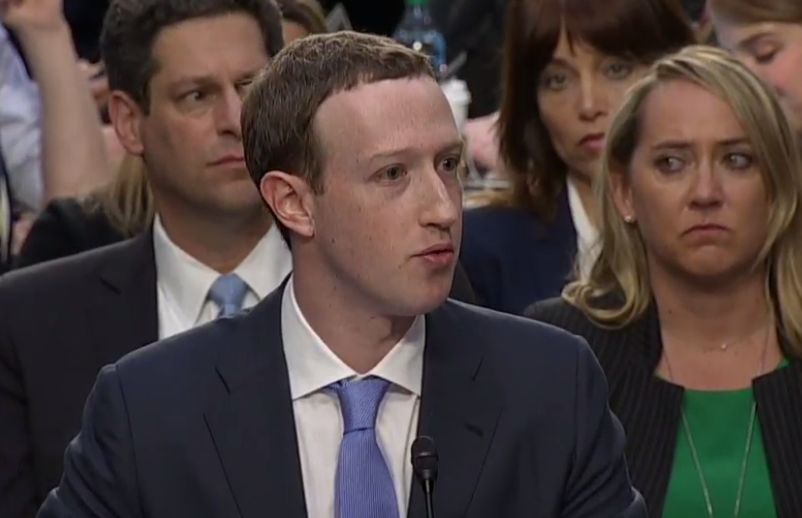 “I started Facebook, I run it, and I’m responsible for what happens here,” the social media CEO told members of Congress. “So now we have to go through all of our relationship with people and make sure that we are taking a broad enough responsibility.”

Pushing toward further limitation of our personal Internet freedom in America, Zukerberg said: “It’s not enough to just give people a voice [on Facebook], we need to make sure that people are not using it to harm other people or to spread misinformation.”

It is currently unknown what Cambridge Analytica did with the data from some 1.8 million users who were affected.

Zuckerberg said that he will get to the bottom of what Cambridge Analytica actually did and will tell everyone affected.

“When we first called Cambridge Analytica they told us that they deleted the data,” Zuckerberg said. ‘However, about a month ago we heard reports which suggested that that wasn’t true.’

“To prevent this from ever happening again going forward we are making sure that developers can’t access as much information now,” he explained.

Zuckerberg provided more detail on the matter in a written statement.