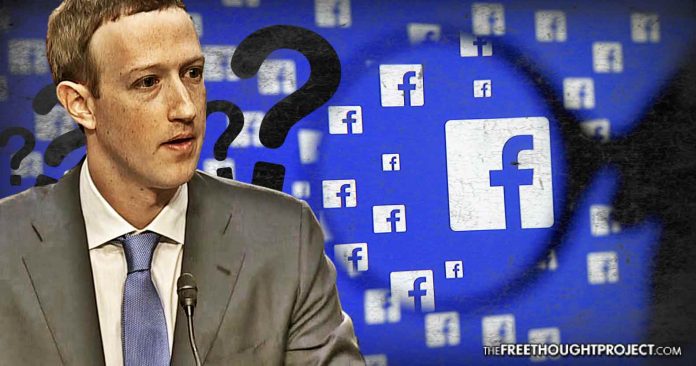 Washington, D.C. – Facebook CEO Mark Zuckerberg looked uneasy as he gave testimony for five hours on Tuesday before 44 U.S. Senators. Wednesday, he appeared before before 55 members of the House of Representative regarding the role of Facebook and to how the company can address consumer data-privacy concerns in the wake of the Facebook/Cambridge Analytica scandal.

The New York Times reports that Zuckerberg has trained for weeks to face the three congressional committees in the two separate hearings on Tuesday and Wednesday, but he was clearly unprepared for a number of questions directed at him by the members on Capitol Hill, some of which required technical expertise and specific figures that the Facebook CEO was unable to provide.

When pressed for an answer, Zuckerberg on Tuesday relied on a number of variations of “If you’d like, I can have my team follow up with you after this,” without ever actually committing to provide a response.

The Business Insider put together a list of things Zuckerberg was unable to answer and agreed to follow up with senators about:

In what was almost a foregone conclusion once these hearings were announced, there was a direct push to have Zuckerberg agree to engage in policy conversations surrounding various forms of data-privacy legislation/regulation, including the Honest Ads Act (Klobuchar), the My Data Act (Sen. Richard Blumenthal), and the Consent Act (Sen. Ed Markey), and acknowledging that government regulation of social media is “inevitable.”

A number senators asked Zuckerberg to follow-up, according to Business Insider, asking the Facebook CEO to do the following:

The Congressional record will remain open for 14 days after the hearings, allowing for members of Congress to submit questions in writing, during which time Zuckerberg is able to make corrections to his testimony.